The White House tweeted, 'Seniors are getting the biggest increase in their social security checks in 10 years through President Biden’s leadership.' 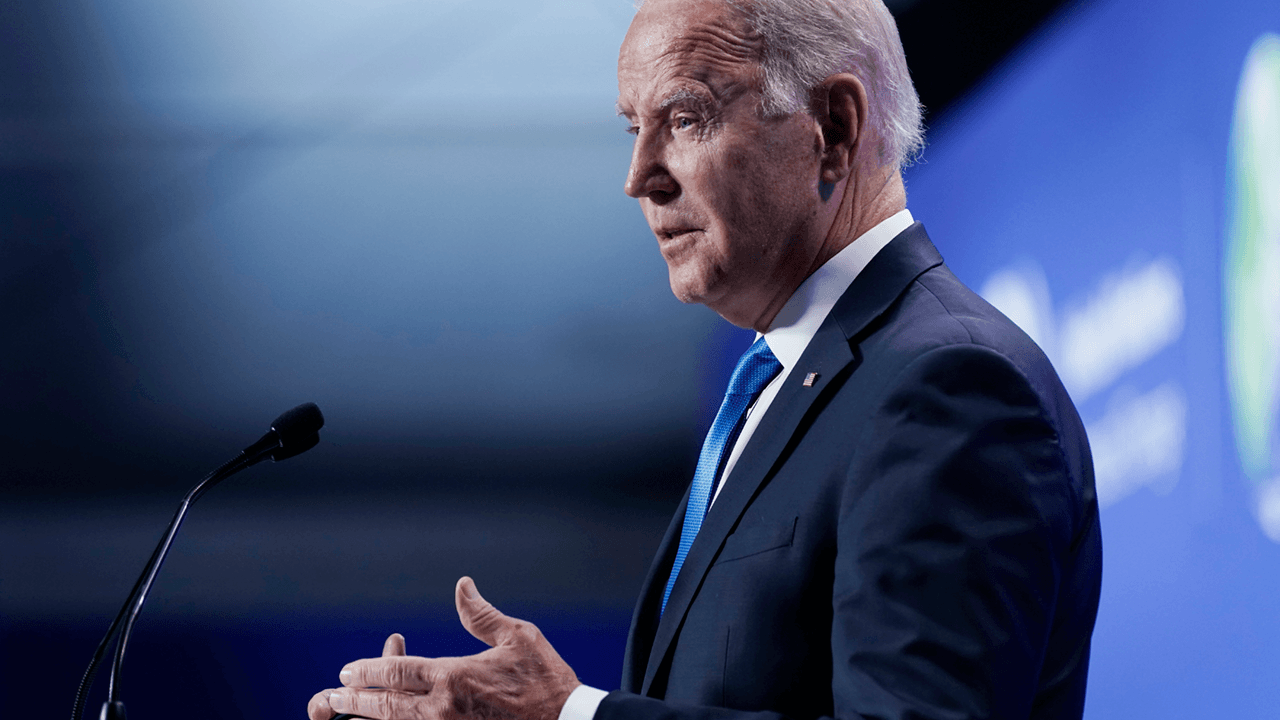 The White House has deleted a post bragging about how seniors are set to receive massive social security increases, after numerous users, including Georgia GOP Chairman David Shafer pointed out that the increases are automatically given based on the rate of inflation.

The White House tweeted, “Seniors are getting the biggest increase in their social security checks in 10 years through President Biden’s leadership.”

The tweet was swiftly upended with a fact-check by Twitter as a “context notice,” explaining that “seniors will receive a large social security benefits increase due to the annual cost of living adjustment, which is based on the inflation rate.”

The original tweet by the White House account echoed a claim made by Joe Biden during a speech this week, in which he bragged that seniors were gaining a massive increase in their social security checks.

During the speech, Biden failed to note that the increase was mandatory, as per the aforementioned law signed by President Richard Nixon.

Biden has attempted repeatedly in the weeks leading up to the November midterms to downplay his role in the staggering increase on the cost of living in the United States. Instead, Biden provided figures suggesting that he was responsible for a slight decrease in the price of gas in comparison to the earlier parts of the year, when the cost of gas skyrocketed to some of the highest prices seen in decades.

The tweet was clearly misleading, and made to give the impression that the Biden administration had taken the initiative to help senior citizens. In reality, the benefits increase is merely being adjusted to reflect record-high inflation, which the Democrat president has presided over.

As pointed out by Shafer and the comms chief of House Minority Leader Kevin McCarthy, Mark Bednar, the White House deleted the tweet after the fact-check was appended to the tweet.

The White House deleted this tweet boasting about seniors getting the biggest increase in Social Security checks in 10 years when Twitter added a "context notice" explaining that increases are automatically given based on the rate of inflation. pic.twitter.com/7jBqwsPYOa

“Our goal is to make Twitter the most accurate source of information on Earth, without regard to political affiliation,” he said.