'We take what is happening at the southern border very seriously, unlike some, and unlike the president of the United States, who has refused to lift a finger to secure that border.' 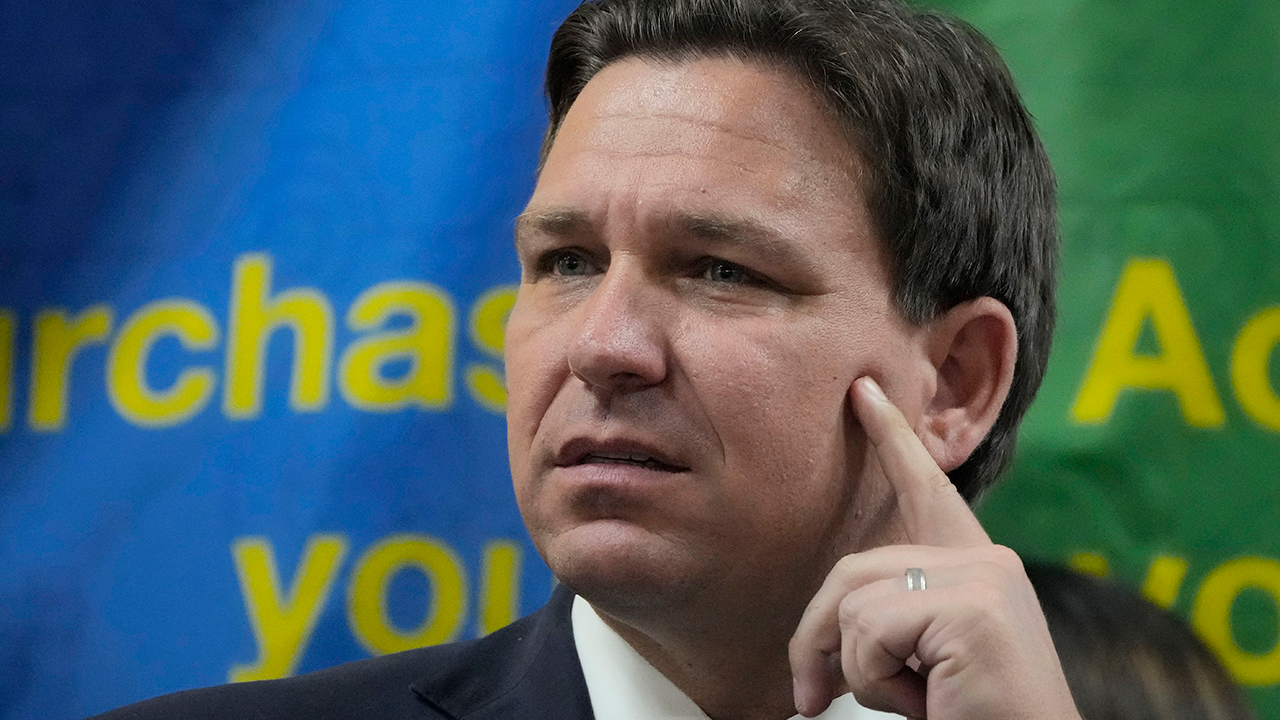 Florida Gov. Ron DeSantis has angered numerous liberals for transporting two planeloads of migrants to the upscale island of Martha’s Vineyard, Massachusetts. The handwringing among liberals prompted DeSantis to fire back at the hypocrisy of his critics, stating, “Their virtue signalling is a fraud.”

Speaking on Friday, DeSantis first opened up on President Joe Biden for his failure to protect the southern border from illegal crossings.

“We take what is happening at the southern border very seriously, unlike some, and unlike the president of the United States, who has refused to lift a finger to secure that border,” he stated. “You’ve had millions and millions of people pouring across illegally; record amount of fentanyl coming into our country; it is absolutely killing Americans in record numbers; of course, you have criminal aliens.”

“Just the sheer number of people, it’s not the way you run a country,” DeSantis continued.

The Florida governor pointed out that large numbers of people wish to immigrate to Florida, stating that, “If you have folks that are inclined to think Florida’s a good place, our message to them is that we are not a sanctuary state, and it’s better to be able to go to a sanctuary jurisdiction, and yes, we will help facilitate that transport for you to be able to go to greener pastures.”

In his remarks, DeSantis highlighted the Biden administration’s transportation of illegal immigrants to areas across the United States, which some outlets have referred to as “ghost flights.”

NPR claims that the “ghost flights” claim is the “latest GOP effort to weaponize immigration ahead of midterms,” and that DeSantis’ rhetoric on the subject “is at odds with the facts.”

According to an NGO that works with migrant children who spoke to the outlet, the claim of these secret, or “ghost” flights, is “not secret, and it’s not new.” Politifact similarly reported that the “ghost flights” claim “ignore[s] key facts.”

“I would just note: Biden would fly people in the middle of the night, dump them all across this country; there was no warning on any of this. They’re doing it and they’re farming people out all around,” noted the governor.

“And all of those people in D.C. and New York were beating their chests when Trump was president, saying they were so proud to be sanctuary jurisdictions, saying how bad it was to have a secure border,” he added. “The minute even a small fraction of what those border towns deal with every day is brought to their front door, they all of a sudden go berserk and they’re so upset that this is happening. It just shows you their virtue-signaling is a fraud.”

“They are supporting policies that are frankly, just indefensible,” he stated. “It is not defensible for a superpower to not have any control over the territory of its country or the borders of its country.”

“And he inherited a situation where you didn’t have this happening. He reversed the Trump policies, knowing what would end up happening,” DeSantis continued.

“One of the reasons why we wanted to transport is obviously because it’s expensive if people are coming here,” clarified DeSantis, explaining the motive behind the flights. “It taxes social services and all these other things. Every community in America should be sharing in the burdens; it shouldn’t all fall on a handful of red states.”

“What would be the best is for Biden to do his damn job and secure the border,” he concluded.