Does Ontario Premier Doug Ford even know what he’s doing any more when it comes to the Wuhan virus?

That’s what the latest question being asked at #YahooNation was, as they assembled yet again at Yonge-Dundas Square in force over 4,000 strong... Or, as the mainstream media would likely say, “a small crowd of about one hundred.”

To the Yahoos, Premier Ford’s act is wearing thin. He campaigned on the slogans “For the People” and “Ontario: Open for Business” back in 2018. But in 2020 folks are being thrown out of work and businesses are going bankrupt in the name of “flattening the curve.”

Last week, Ford said at a press conference that he “prayed” he wouldn’t have to slap more Ontario regions into a modified Stage 2 lockdown like he did to Toronto, Ottawa and Peel Region on Thanksgiving weekend.

But what happened? Well, apparently praying isn’t enough, or maybe God is ignoring the premier. Because as of Monday, York Region is in lockdown mode, too, and there are rumours that Halton Region might be next.

What does a Stage 2 lockdown mean? Well, for some businesses, it means a deathblow. Businesses that were already struggling and scrambling to re-open are now having to shutter their doors once more.

Here’s just a partial list of what’s now closed in the regions and cities now under a Stage 2 lockdown:

Premier Ford is allegedly pro-business, yet he continuously says how he is beholden to doctors and health officials when it comes to ordering these crippling lockdowns.

Oh, really? Then why did the World Health Organization — proving that even a broken clock is correct twice a day — come out against extended, continuous lockdowns as a pandemic strategy? Does Ford only listen to the health officials who want lockdowns?

Perhaps now is the time for Ontarians to pray that Premier Ford rediscovers his backbone — and in doing so, makes the right decisions for the workers and the businesses that are just trying to survive. 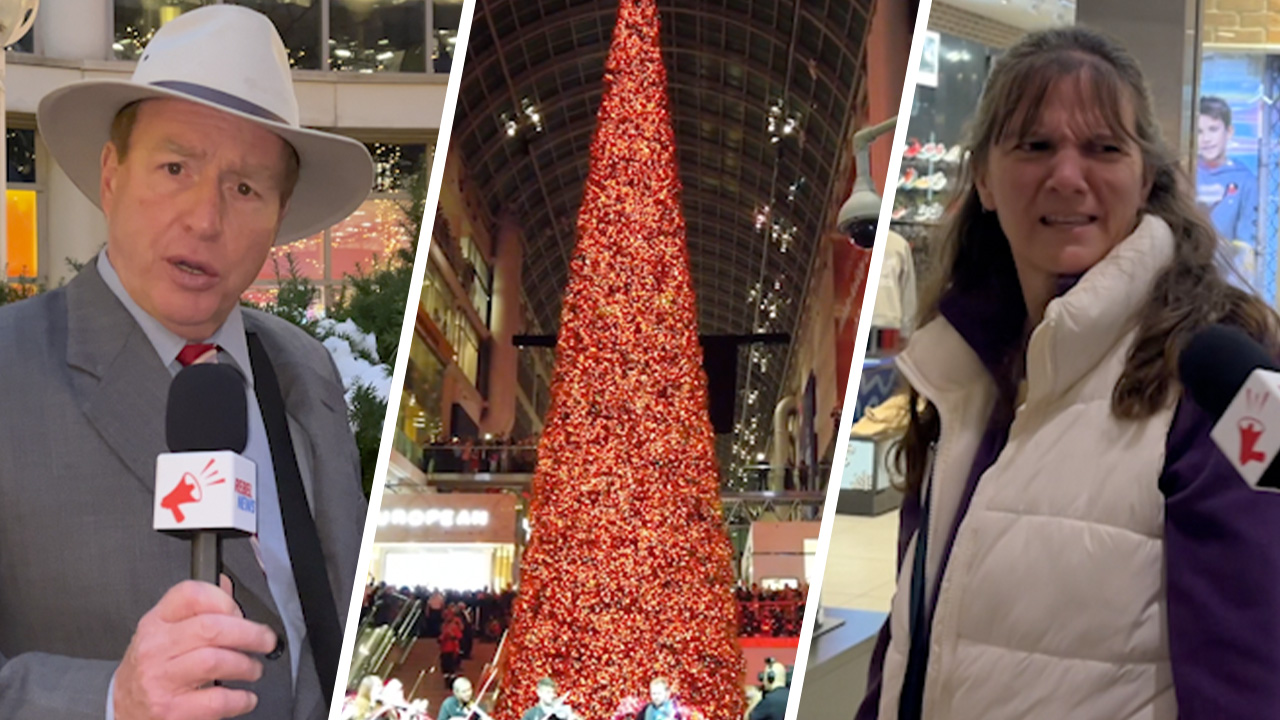 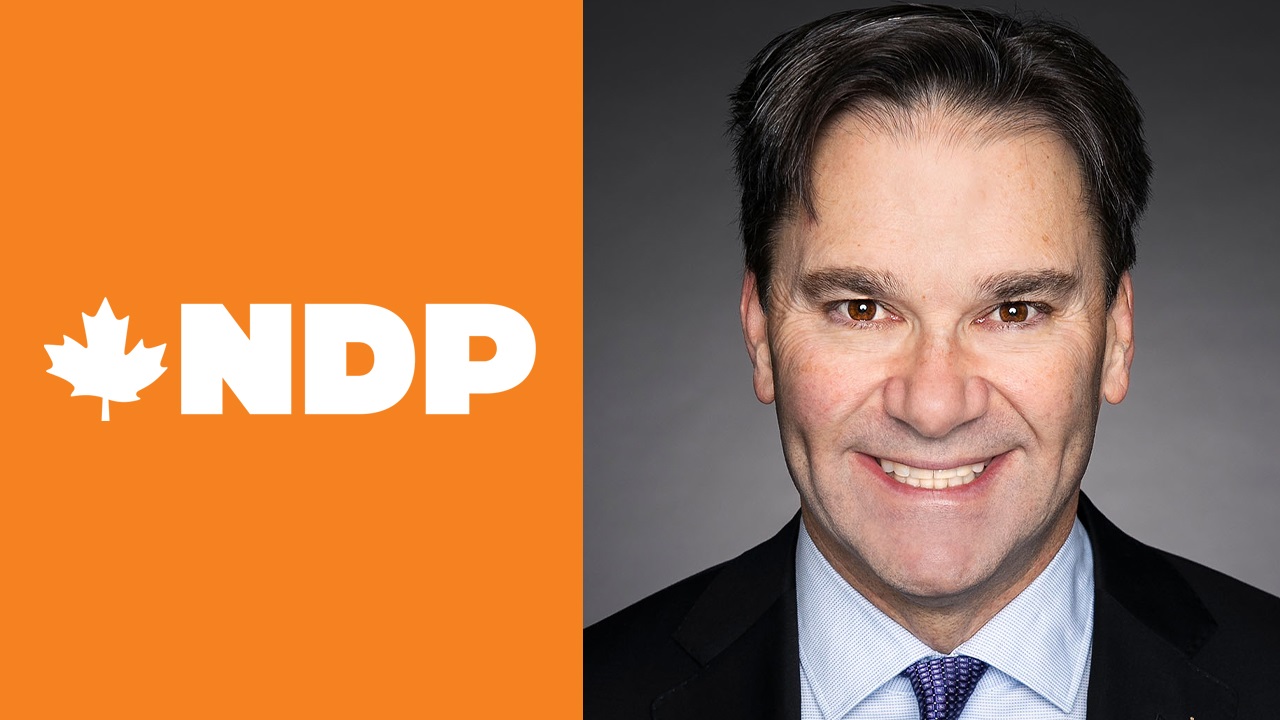