Video of thousands of dead cows surfaced on social media, showing a small extent of the deaths reported so far. 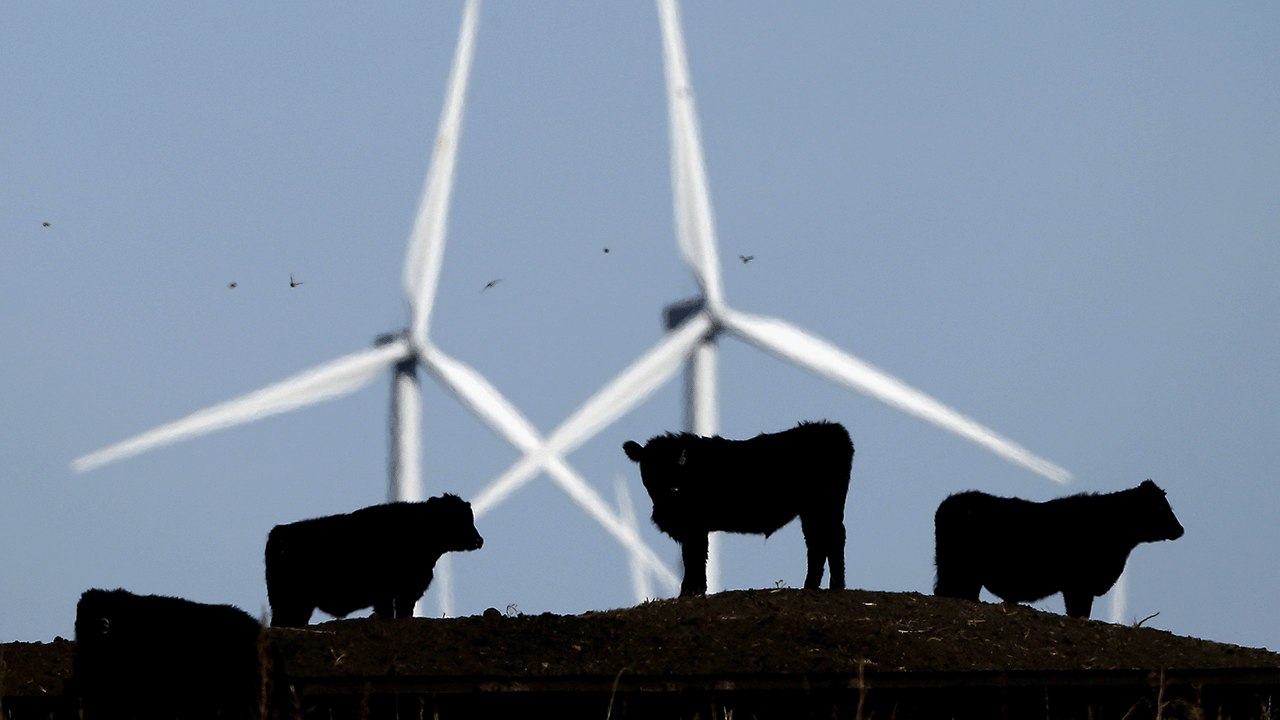 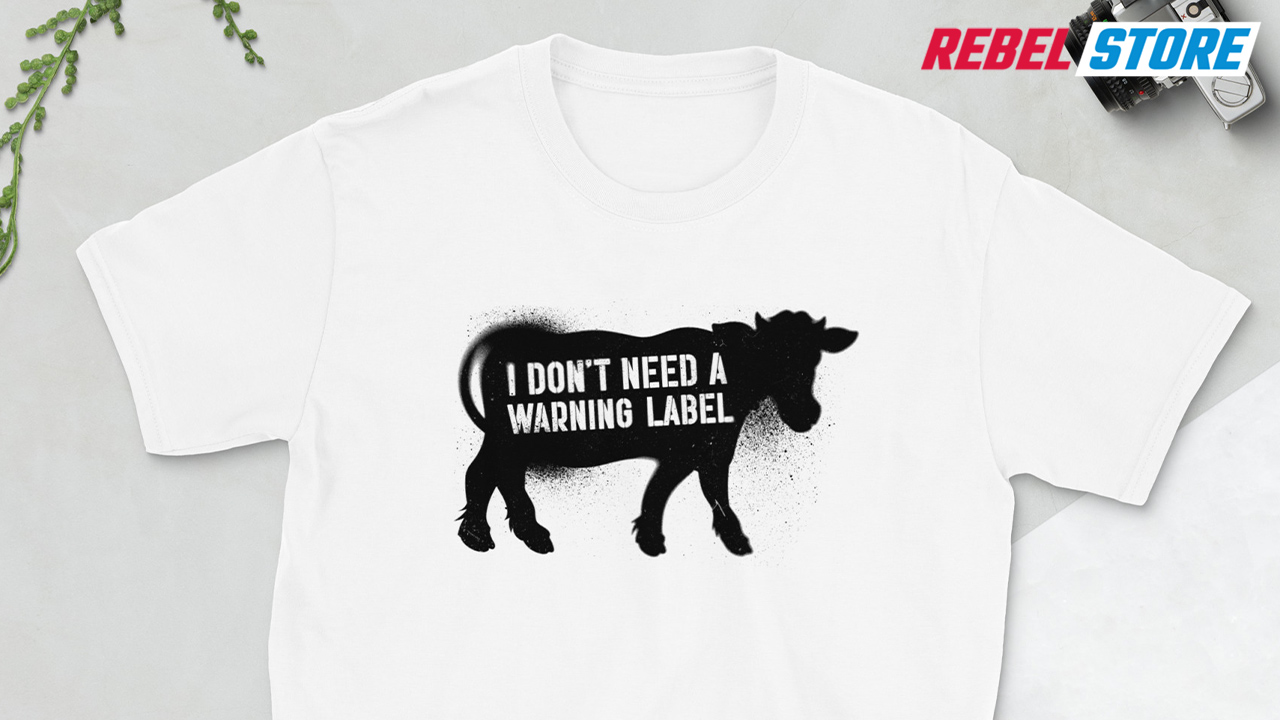 Up to 10,000 heads of cattle have died, purportedly from high temperatures, in Kansas — and more are expected to die over the next few days according to local reports.

The Kansas Department of Health and Environment said on Tuesday that at least 2,000 cattle deaths were due to high temperatures and humidity, said a spokesperson to Reuters. The number represents facilities that contacted the state agency for assistance in disposing carcasses.

Video of thousands of dead cows surfaced on social media, showing a small extent of the deaths reported so far.

Repost. From David Harris
It's being reported the 1000s of Is cattle died in Kansas due to a heat wave. pic.twitter.com/MP1RZwhZLf

“It was essentially a perfect storm,” said AJ Tarpoff, beef extension veterinarian for Kansas State University in a quote to the publication, which reports that temperatures in Kansas reached a sizzling 108 degrees Fahrenheit (42 degrees Celsius) on Monday. Temperatures are expected to go up to 110 degrees on the weekend.

Farming journal, AgWeb.com, reports the number of dead cows in the five-digit mark in Kansas, with more dead in Nebraska.

“During these bouts of extreme heat the cattle can’t dissipate the heat at night because there’s not night cooling and so this perfect storm hits. No different than a tornado hitting a cattle feeding facility or a derecho or whatever and we have these natural disasters,” said Dr. Dan Thomson of Iowa State University, a veterinarian who spoke to the publication.

“There’s mitigation strategies that we place, whether its nutrition, strategies for increasing water tank space and decreasing movement of cattle, all these things we’re doing on a day to day basis.” Thomson added, noting that feed lot managers and their staff are endangering their own lives to save cattle in the extreme weather conditions by providing water and bedding for cattle.

The numbers, he said, would have been higher if it had not been for their diligence.

As reported by the Daily Wire, the deaths are mainly affecting ranches on the western part of Kansas, which has an estimated 2.4 million cattle.