“Thousands” of ISIS-K prisoners were released by Taliban before Thursday attack at Kabul airport, Pentagon says

The U.S. warned more attacks could follow ahead of President Joe Biden's August 31 deadline to withdraw American forces from Afghanistan. 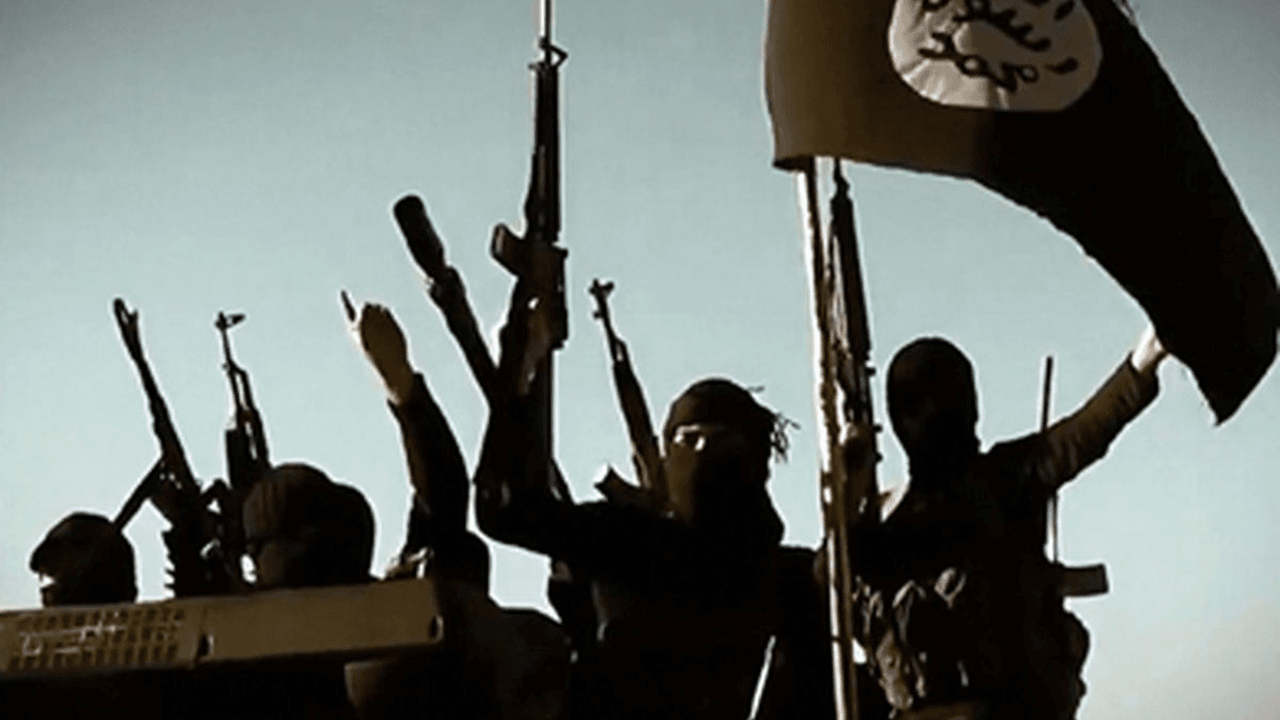 The Pentagon said on Friday that “thousands” of militants belonging to the Islamist terror group ISIS Khorasan (ISIS-K) were released by the Taliban during their takeover of Afghanistan in the days leading up to the overthrow of the Afghan government in Kabul.

ISIS-K is presumed responsible for the bombings that occurred at the airport in Kabul on Thursday, killing 12 U.S. Marines and one Navy medic. The blast claimed the lives of 169 civilians, including two British nationals and a child of a U.K. national. It was the single deadliest day for American forces in Afghanistan since August 2011.

The U.S. warned more attacks could follow ahead of President Joe Biden's August 31 deadline to withdraw American forces from Afghanistan.

Speaking at a press conference on Friday, Department of Defense spokesman John Kirby was asked by a Fox News correspondent about how many ISIS-K prisoners had been released from the prison in Bagram, where they were housed, and why they weren’t relocated before the U.S. pulled out its troops from Bagram Air Force Base.

"How many ISIS-K prisoners were left at Bagram and are believed to have been released from the prison there, and why weren't they removed before the U.S. pulled out to some place like GTMO?" asked Fox News correspondent Jennifer Griffin, referring to the Guantanamo Bay Naval Base, where Al Qaeda and ISIS militants are imprisoned.

“Well, I don't know the exact number,” replied Kirby. “Clearly, it's in the thousands when you consider both prisons because both of them were taken over by the Taliban and emptied. But I couldn't give you a precise figure.”

.@JenGriffinFNC: "How many ISIS-K prisoners were left at Bagram and believed to have been released from the prison there & why weren't they removed before the U.S. pulled out to some place like Gitmo?"

Kirby: "Well, I don't know the exact number. Clearly, it's in the thousands" pic.twitter.com/yUdIz0l32H

"And as for emptying out, remember we were turning things over to Afghan national security forces, that was part of the retrograde process, was to turn over these responsibilities,” he continued. “And so they did have responsibility for those prisons and the bases at which those prisons were located. And of course as the Taliban advanced, we didn't see the level of resistance by the Afghans to hold some territory, some bases, and unfortunately those were the bases the Afghans didn't hold."

"But all of those responsibilities were turned over in accordance with the retrograde plan back frame," said Kirby.

Despite the Taliban’s decision to release ISIS militants, the Biden administration has continued to insist that ISIS-K is an enemy of both Taliban and Western forces.