Thousands of sex offenders may be eligible for early release: California Supreme Court 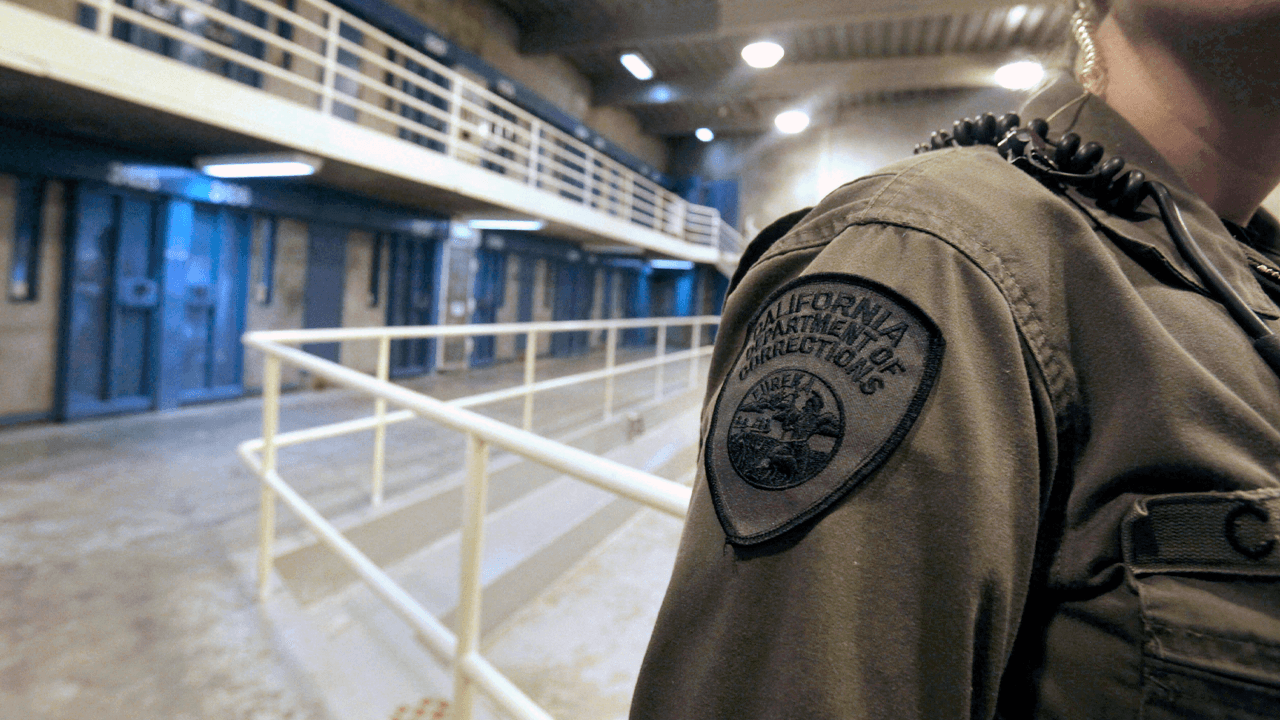 The initiative, named Proposition 57, was composed by former Governor Jerry Brown. It was intended to reduce the state’s prison population, which is among the highest in the United States. Brown says that the legislation was not initially intended to cover sex offenders, referring only to those found guilty of a “nonviolent felony offense.” However, lower appeals courts ruled that nonviolent sex offenders were covered by the proposition. The high court later affirmed those rulings.

“The initiative’s language provides no indication that the voters intended to allow the (Corrections) Department to create a wholesale exclusion from parole consideration based on an inmate’s sex offense convictions when the inmate was convicted of a nonviolent felony,” wrote Chief Justice Tani Cantil-Sakauye in the unanimous 7-0 decision, reports the Los Angeles Times.

As reported by the Associated Press, “the ballot measure allows officials to consider paroling inmates convicted of nonviolent crimes after they have served their basic sentence and before they have completed sometimes lengthy additional terms for enhancements for things like using a gun, having prior criminal convictions, or being involved in a street gang.”

Crimes “like rape, sodomy, and continuous sexual abuse of a child” are considered violent offenses but not “pimping, incest, indecent exposure and possessing child pornography.”

Prosecutors warned voters prior to Prop 57’s passage that the piece of legislation was “so sloppily and poorly drafted” it would “wreak havoc on public safety.”

As reported by the San Francisco Chronicle the California Department of Corrections and Rehabilitation had “prohibited the board from considering early release for inmates serving time for a conviction that required registration as a sex offender,” and:

On Monday, the state’s high court ruled unanimously that the department’s regulations were unauthorized by Prop. 57. As of 2018, the state rules barred about 4,400 inmates from being considered for early parole.

A spokeswoman for the CDCR told the Chronicle that Monday’s ruling “does not mean that sex offenders will automatically be released to the community,” clarifying that the parole board would “assess their case factors individually, including whether they continue to propose a public safety risk.”

Sacramento attorney Janice Bellucci, who is the executive director of the Alliance for Constitutional Sex Offense Laws, argued the case. Bellucci called the decision “a significant victory” for those imprisoned for sex crimes.