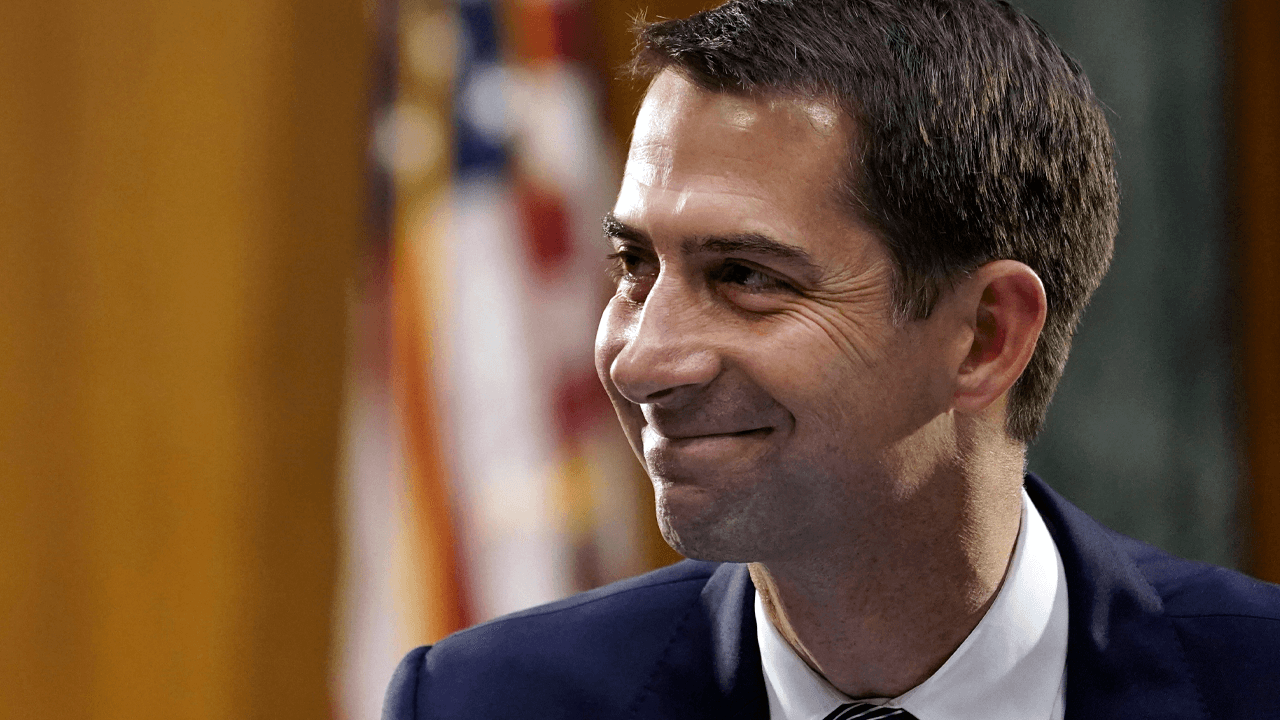 Sen. Tom Cotton has condemned the World Health Organization as “Chinese communist stooges,” following the announcement that its fact-finding team is no longer pursuing a lab leak theory over the origins of the novel coronavirus.

Speaking to the Daily Caller, Cotton criticized the WHO, describing it as a “Chinese communist stooge from the very beginning.” Cotton called for an “independent team of western scientists” to investigate the origins of the coronavirus in Wuhan beginning from the fall of 2019, and to also include the Wuhan Institute of Virology where many believe the virus originated.

The WHO team responsible for investigating the origins of the deadly pandemic announced on Tuesday that it was “extremely unlikely” that the virus originated from Wuhan and instead proposed the possibility that the virus may have been imported from frozen meat from a different country.

“The reason I have raised these questions from the very beginning is because of China’s statements and their actions,” said Cotton. “After concealing the virus for many weeks in December and then minimizing its severity for most of January, they then peddle an origin story about the food market in Wuhan.”

“The mainstream media are largely apologists for Chinese communists and they will accept Chinese communist propaganda,” Cotton said. “They immediately try to accuse anyone who raises these reasonable questions as conspiracy theorists that are accusing China of creating a biological weapon.”