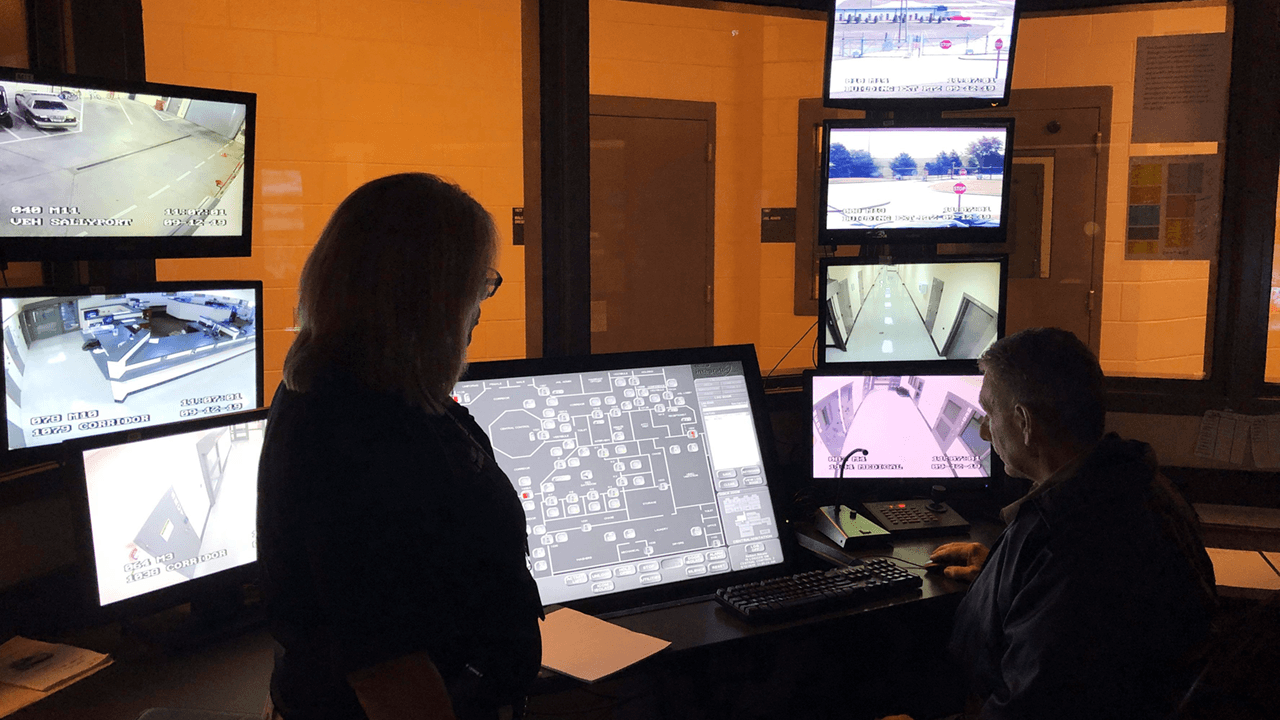 Butera’s comments come after a wave of cyberattacks that officials believe originate from Russia have hit the oil and meat industry, the Daily Wire reported.

Butera said he expects to “continue to see” more ransomware attacks happen, urging companies to not pay the ransoms,  which is the U.S. government’s official position.

Major ransomware attacks have occurred recently against companies in the oil and gas industry, the insurance industry, the transportation industry, and the meat industry.

White House Press Secretary Jen Psaki blamed the companies themselves for being victims of the attacks, stating that the companies have a responsibility to protect themselves. When a reporter questioned her as to why these attacks were seemingly increasing under Biden, Psaki mocked the reporter, saying  “I think you could certainly go track down those cybercriminals in Russia and have a good chat with them.”

President Biden was asked if he would retaliate against Russia but did not give a definitive answer, laughing when asked if Russian President Vladimir Putin was “testing” him.

REPORTER: "Do you think Putin is testing you" after latest Russian ransomware attack?

“U.S. policy needs to more directly engage with ransomware,” Resident Fellow at the American Enterprise Institute (AEI) Klon Kitchen told Fox News. “We need to change the political calculus of foreign governments who allow ransomware attackers to operate with impunity within their borders.”

As reported by the Daily Wire, former CIA officer Bryan Dean Wright said that Russia was launching the cyberattacks against the U.S. for a variety of reasons, but primarily to make life difficult for America.

His remarks follow Moscow threatening the U.S. on Monday, saying, “The Americans must assume that a number of signals from Moscow… will be uncomfortable for them, including in the coming days.”

“Putin uses proxy forces — like Russian crime syndicates or armed mercenaries — to engage in low grade, asymmetrical warfare,” Wright said. “Some say this gives him plausible deniability but that’s only marginally true. He knows we know, and he doesn’t care.”

Wright listed some of the following reasons why the Russians engage in asymmetrical warfare against the U.S.: