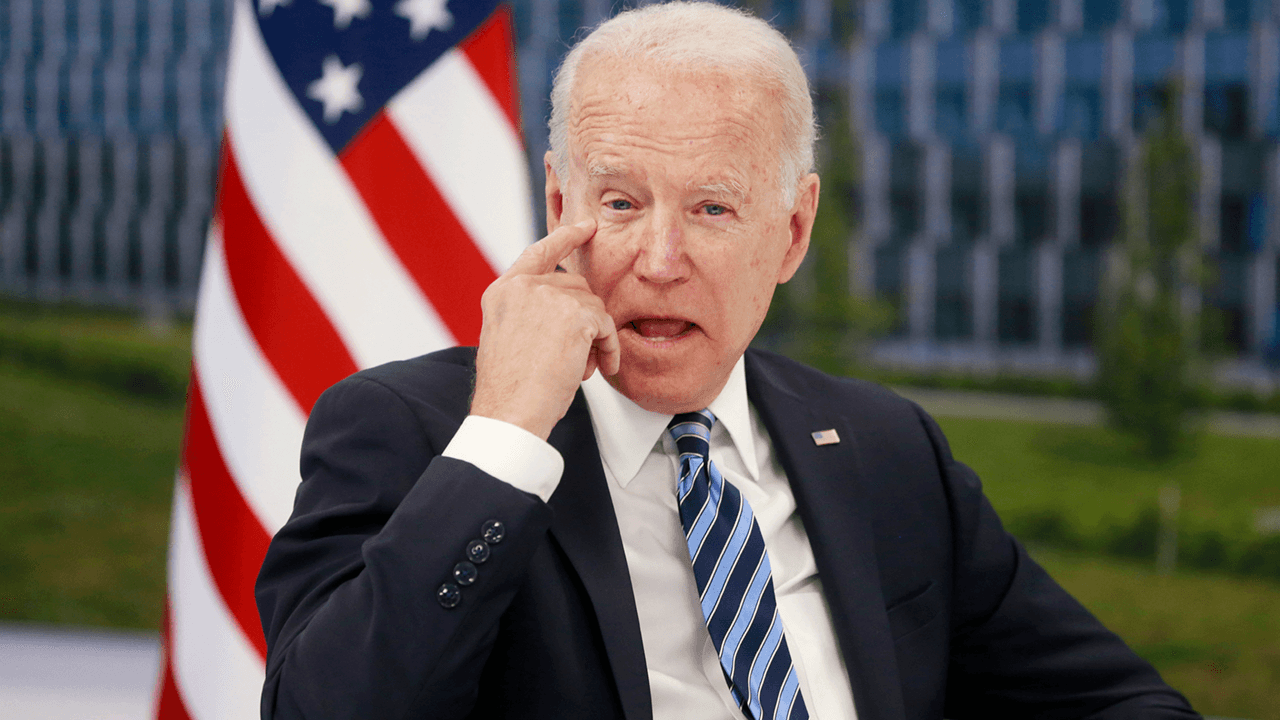 A top economist who held top-level positions in both the Clinton and Obama administrations warns that President Joe Biden’s economic stimulus strategy is causing the economy to “overheat” and that the situation will get worse unless Democrats change course.

Larry Summers told PBS’ Firing Line with Margaret Hoover on Saturday that the Federal Reserve was “in the face of a housing market on fire.” He stated that the Biden administration’s strategy of market intervention was like “adding gasoline” to the flames. Summers’ dire warnings follow a bleak jobs report and skyrocketing inflation.

As reported by Rebel News, U.S. inflation has now climbed to its highest rate since 2009.

“If you looked at how the economy was coming into this year, we had total wages and salaries coming to people were 20 or 30 billion dollars a month lower because many of them had to be home because of COVID and the economy was slowed,” Summers stated.

“But we put in a stimulus that was putting into the economy more than 200 billion dollars a month. And so when you take a hole and you overfill it, you’re likely to have problems,” he added. “That started to manifest itself. It manifests itself in the fact that even though people say there’s high unemployment, the number of businesses with vacant jobs is higher than it’s ever been.”

“Another indicator that economists use to kind of sort things out is how many people are quitting, because when times are really tight in the labor market, people feel like they can quit. So, on all these kinds of indicators, you’re seeing, it seems to me, some inflationary psychology take hold,” said the economist.

Summers expressed that he believes Biden is potentially setting the country up “for bigger” economic problems with the way things are going. He stated that the problems with the Biden administration’s strategy stem from them acting as if the economy were still in the same place as it was six months ago and further back. The economy, he says, is potentially “overheating” at the present.

“The main risk is that our economy’s going to overheat,” he said. “And then once it overheats, it’s going to be hard to put out the fire without doing a lot of damage and causing a lot of problems. And so I’d like to see us shift towards a policy concern. I mean, let me give you another example.”

Extrapolating on his point, Summers said that while it was “incredible” that the majority of houses are selling above their market price and generally in a healthy spot, the Fed’s intervention in the markets to buy up mortgage-backed securities and subsidized mortgages is like “adding gasoline.”

Summers further noted that it was “completely inappropriate” for the U.S. government to keep providing “unemployment insurance on excessively generous terms where we’re giving people more money for not working than they would have earned working.”