State of Emergency, indeed. On St. Patrick’s Day, Toronto, like so many other major cities the world over, typically shifts into party-hardy mode around lunchtime and continues full throttle until the wee hours of the next morning. But that was not the case in Hogtown yesterday as Irish eyes — and the eyes of pretty much everyone else — weren’t smiling.

The first blow came via the announcement by the City of Toronto that starting yesterday, restaurants could no longer serve dine-in customers and that food could only be prepared for takeout or delivery (restaurateurs defying the dine-in ban could face fines as high as $25,000 per day.) That grim announcement was followed by Ontario Premier Doug Ford declaring a state of emergency on Tuesday morning.

The end result? Toronto wasn’t quite reduced to ghost town status, but it was noticeably quieter... and downright creepier. Eateries had no seating; retail stores were shuttered; the normally bustling Yonge-Dundas Square was empty; there were fewer pedestrians and far less traffic. And the vibe? It was not celebratory, but rather... weird... as if the city had become a set piece for some post-apocalyptic movie.

Welcome to the new abnormal, #COVID-19 style, in which we must prepare for the worst... while praying for the best. 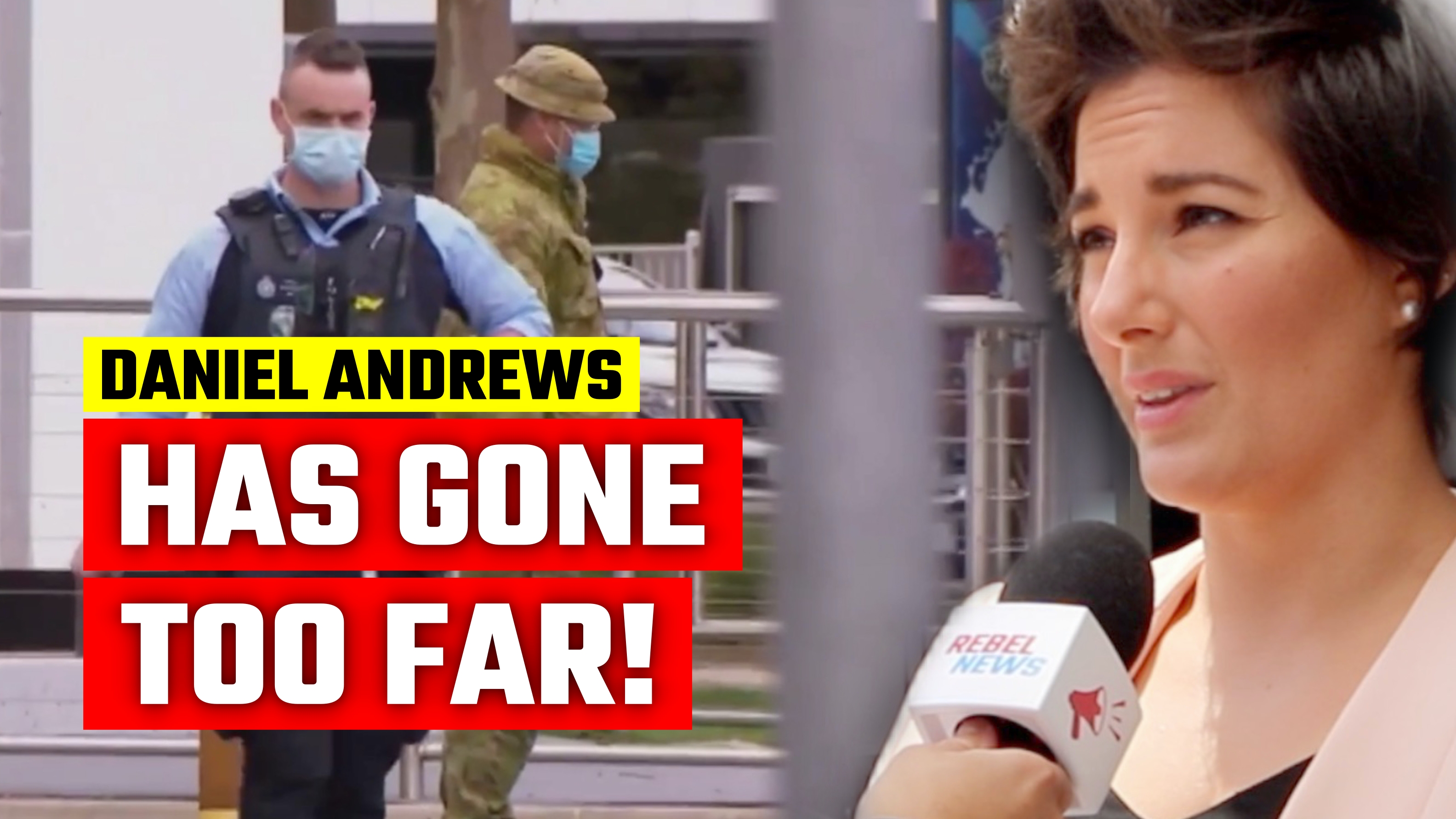