Turns out, experts are saying that biological males possess physical attributes that give them an advantage over females in physical activity. 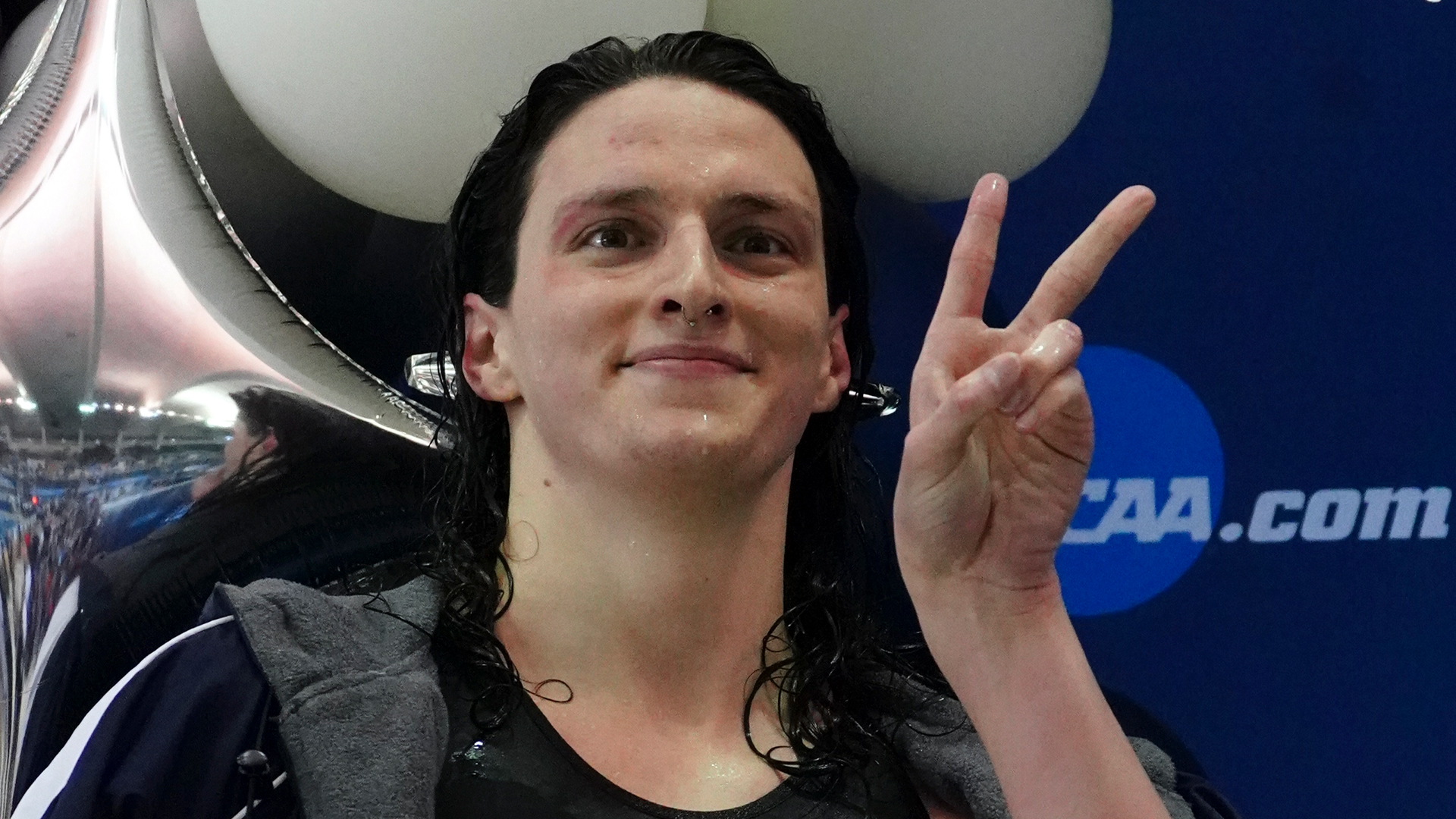 Doctors have finally weighed in to announce something we all already know: UPenn trans swimmer Lia Thomas has a distinct biological advantage over female competitors.

According to the Daily Mail, “in an interview with the New York Times on Monday, a Mayo Clinic doctor and an international physiologist who consults on the sports both confirmed Thomas's advantage is inescapable.”

Sports physiologist Dr. Ross Tucker told the Mail that despite Thomas taking NCAA-required testosterone suppressants, “the reduction in testosterone did not remove her biological advantage."

Thomas has been wiping the floor with female competitors since joining UPenn’s female swim team, sparking debate about the fairness of a biological male competing against women in sports.

Some, as the Mail writes, are quick to defend Lia, saying “she should be allowed to compete in the category she identifies.”

Erica Sullivan, an American Olympic Swimmer and staunch supporter of Thomas, even wrote an article for Newsweek expressing how proud she is of Thomas, saying “she deserves, like anyone else in this sport, to be celebrated for her hard-won success, not labelled a cheater simply because of her identity.”

Others, have taken a more reasonable stance, including Martina Navratilova, a former professional tennis player, who as reported by the Mail, believes “it is not fair for women to compete against transgender swimmer Lia Thomas.”

It’s funny how progressives are always keen to tell people on the right to “trust the science” but fail to do the same when it applies to biological males encroaching on female sports and spaces.

Hopefully, now that the so-called “experts” have weighed in, they will start practicing what they preach.