'What we didn’t want to do was create a chapter that would make it more likely that practitioners would be sued because they weren’t following exactly what we said.' 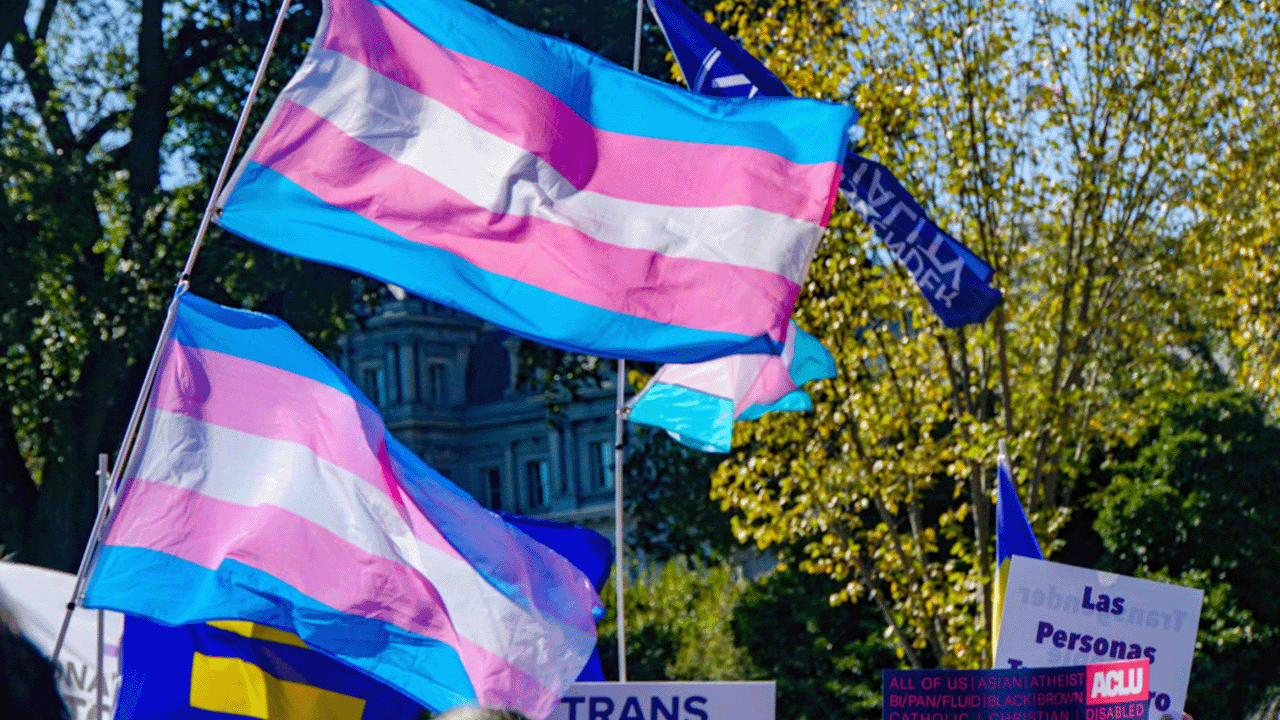 The World Professional Association for Transgender Health (WPATH) has justified its decision to remove the minimum age recommendations for minors to receive “gender-affirming” surgeries and other medical procedures.

As previously reported by Rebel News, WPATH released a new set of guidelines for minors to receive irreversible medical interventions.

On Sunday, a live-streamed session from the organization’s annual conference revealed why WPATH opted to implement the change from previous editions: so doctors wouldn’t face medical malpractice lawsuits.

“We were thinking, and it was scary for me, about the potential uses of the chapter for legal and insurance contexts,” stated Amy Tishelman, the lead author of the “Child” chapter in the WPATH guidelines. “What we didn’t want to do was create a chapter that would make it more likely that practitioners would be sued because they weren’t following exactly what we said.”

“We wanted there to be some clinician judgment without being at risk for being held in court for not sticking completely to these standards,” added Tishelman. “So we did write them in a way I think so that there is leeway, that we recommend things, but we suggest that clinicians use their judgment about what to do in therapy situations and assessment situations so that they can use individualized clinical judgment and not face malpractice suits.”

“On the other hand we didn’t want it to be so loose that insurance wouldn’t cover things because they’ll say they’re not necessary,” Tishelman stated. “We tried to bridge those considerations. We didn’t want overly general standards that would dilute their meaning and importance.”

As detailed by the Daily Wire, Tishelman was previously the Director of Clinical Research at the Gender Multispecialty Service (GeMS) program at Boston Children’s Hospital. According to the GeMS program website, children as young as three are invited to be part of its program, which offers a “full suite of surgical options for transgendered teens.”

Under the new WPATH guidelines, a tomboy – or rather a girl who exhibits masculine behaviors and enjoys activities stereotypically associated with boys – would be classified as “gender diverse” and could be referred to a gender clinic.