Trinity Bible Chapel remains shuttered by court order, but the sermon shall go on nevertheless…

As previously reported, Trinity Bible Chapel in Waterloo, Ont., has been shuttered by court order since April 30.

This heavy-handed measure was done at the behest of the Attorney General’s office, which apparently looks upon Trinity Bible Chapel as a super-spreader venue, given that the church was “illegally” allowing more than 10 congregants into the chapel for service back in the springtime.

As well, many individuals associated with the church have been fined tens of thousands of dollars for violating the ludicrously named Reopening Ontario Act. This is surely a move that smacks of vindictiveness, to say the least.

Yet, how odd that the Attorney General has never had any issue whatsoever with even greater numbers of people cramming into various Walmarts, Costcos, and of course, government-owned and operated Liquor Control Board of Ontario outlets.

But then again, Premier Doug “Ontario: Open For Business”/”For the People” Ford has moved in mysterious ways since being elected back in 2018.

Currently, the church is still in lockdown mode. When he ordered the closure, Justice John Krawchenko stated: “The risk of irreparable harm would be too great to ignore” if the church were allowed to remain open and admit more than 10 persons into the venue. (Oddly, no evidence has ever been provided that places of worship are hotspots for Wuhan virus transmission. So much for the “science.”)

Yet, while Trinity Bible Chapel remains in lockdown mode, come rain or shine, services are still being conducted upon the lawns of the church.

Last Sunday, several hundred people showed up to take in several baptisms and a sermon by pastor Jacob Reaume. Pastor Reaume has no intention of bending the knee to the state in terms of agreeing to conditions that would allow the church to reopen (i.e., forcing congregants to don face masks).

Even so, what was abundantly clear last Sunday is that a church is far more than a mere brick and mortar building. While the state may have locked down this facility (and threatened contempt of court charges to anyone who might tamper with those locks), the congregants of Trinity Bible Chapel nevertheless celebrated their faith outdoors.

The province of Ontario might be able to maliciously lockdown a church, but the state can’t kill faith. 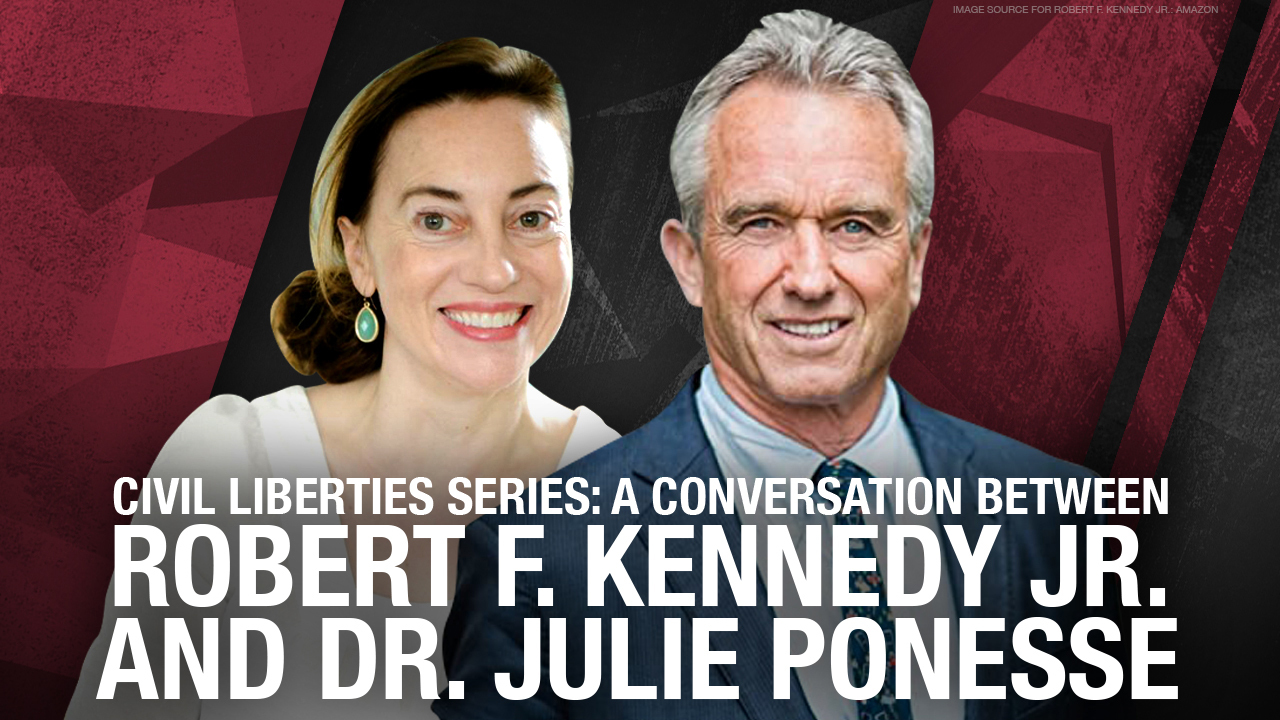