Ron Coleman, the trucker cited by a reporter for the Daily Beast, says the publication took his words out of context. 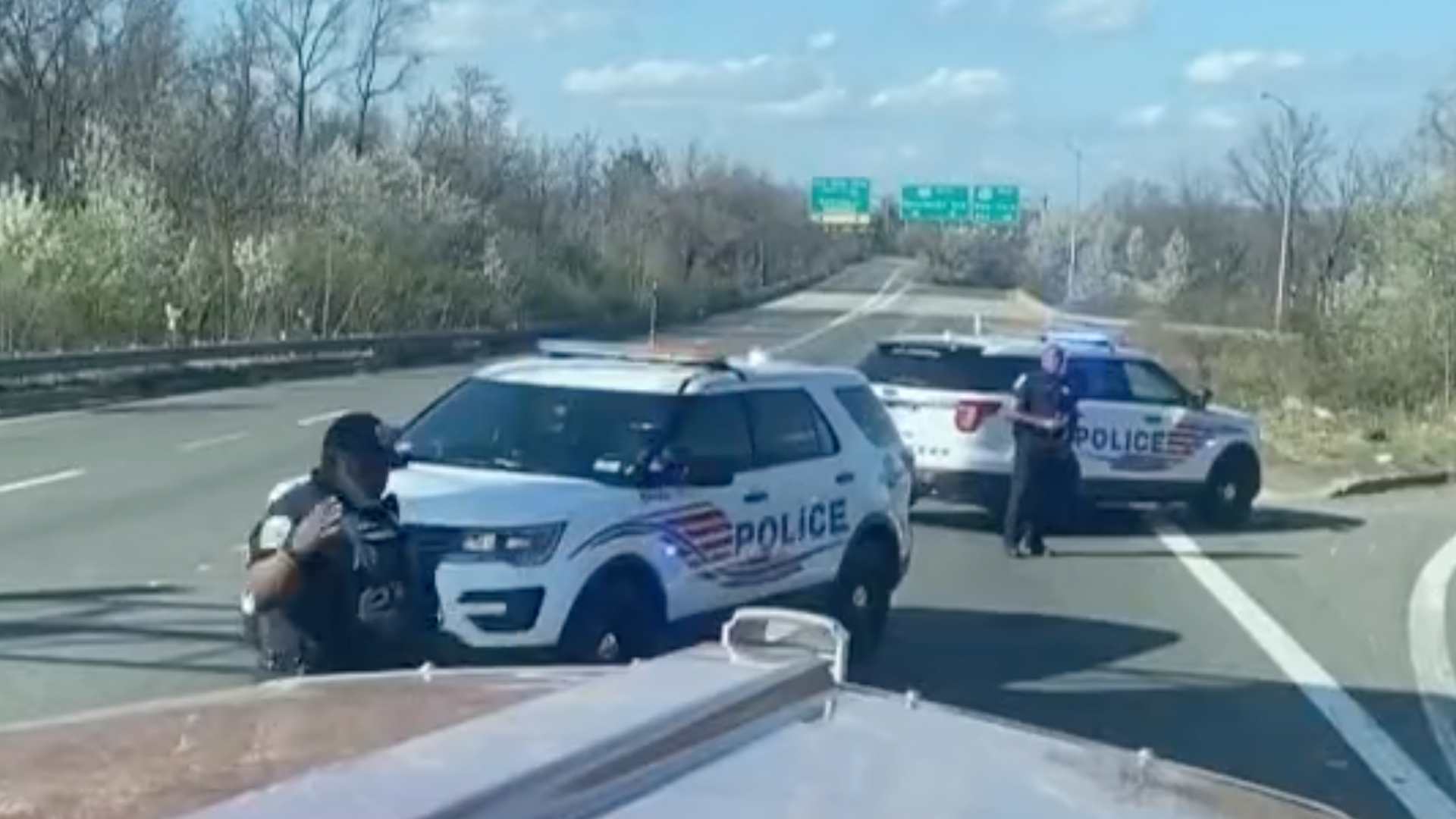 On Tuesday, March 22, Zachary Petrizzo, a reporter for the Daily Beast, claimed in a series of tweets that the U.S. truckers convoy, dubbed the People’s Convoy by organizers, “has a new goal.”

The convoy’s new goal, he explained, is for the truckers to carry out “citizen arrests” of D.C. police officers and to detain the city's mayor, Muriel Bowser.

Petrizzo attributed the announcement of these new goals to Ron Coleman, a trucker participating in the People’s Convoy.

Rebel News had an opportunity to speak to Coleman regarding the veracity of Petrizzo’s now viral tweet.

Coleman explained that carrying out citizens arrests on police officers and the mayor is “not in any way” part of the convoy’s goal.

“Arresting police officers has not, isn’t and never will be any part of the convoy’s mission,” Coleman said.

Coleman told Rebel that Petrizzo took his words “completely out of context,” and that he was simply posing a theoretical question surrounding the legality of the certain police activities against the truckers, referring to the blockades that law enforcement have set up to stop trucks from entering the capital to protest.

According to Coleman, he was “theoretically asking” if police are violating constitutional rights and acting illegally by blocking protesters from entering the city, would citizens then have the legal ground to sue or arrest them.

When D.C. police officers securing the highway were asked by Rebel News if the blockades were legal, the officers threatened arrest, and another time claimed they “couldn’t answer” if they were legal or not.

“I’m not an organizer in any capacity. I’m a trucker and supporter,” Coleman told Rebel News.

Coleman further said that Petrizzo was picking quotes from was a private conversation that he had with several other truckers as well as police officers. The trucker explained that none of the present parties were recording the conversation.

Therefore, the Daily Beast reporter received information about this conversation either from the few truck drivers present or from the same law enforcement apparatus engaged in illegally prohibiting the truckers from exercising their First Amendment rights to free speech.

“Someone in that group of individuals must have” given his words to the Daily Beast, Coleman told Rebel News.