GCstrategies invoiced $53 million in federal contract work with more than 20 departments over the same period. He noted the company charges between 15% and 30% commission to hire temporary workers for federal departments. 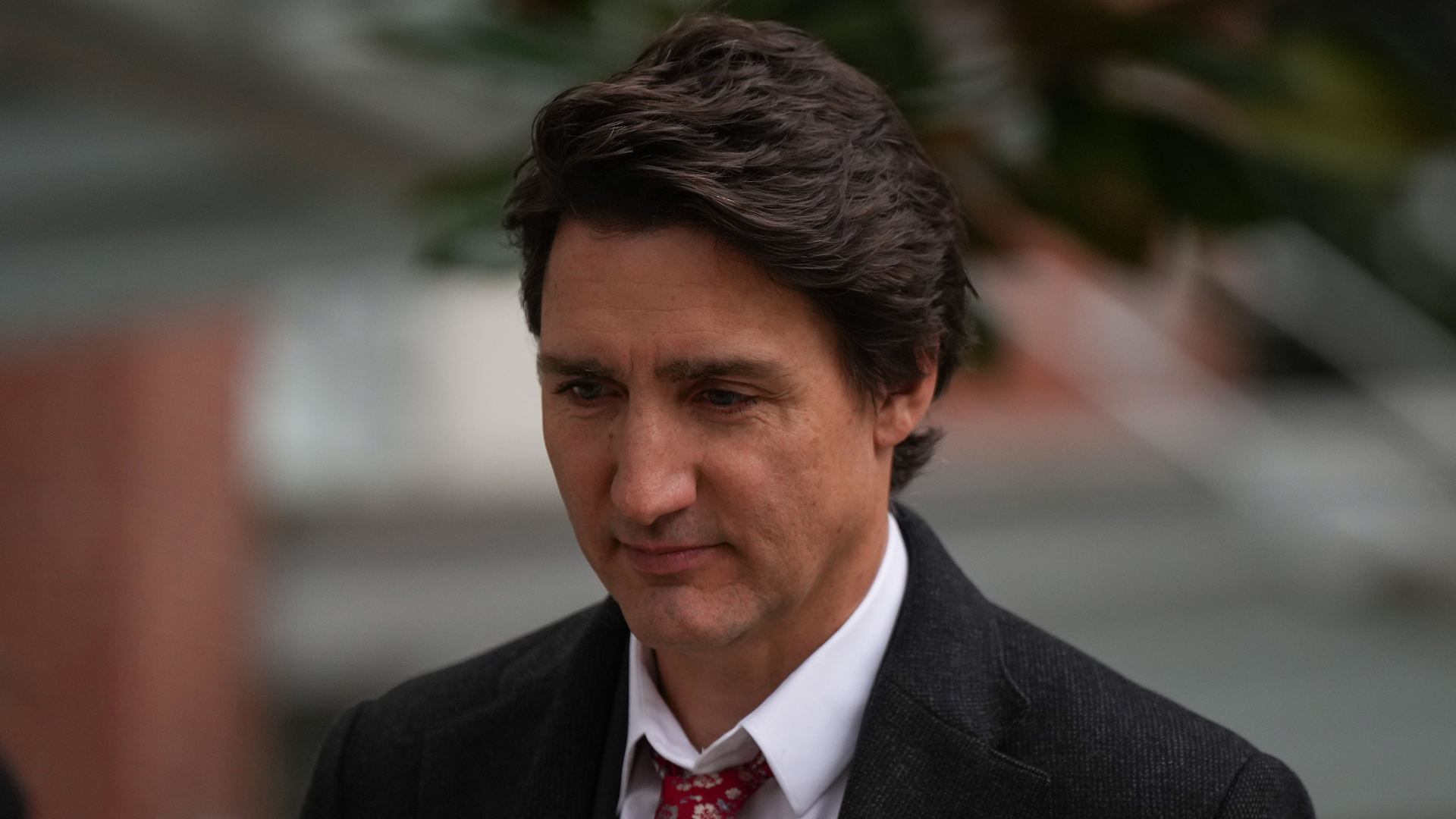 Prime Minister Justin Trudeau admitted Monday that his government's approach to the ArriveCan app was "highly illogical." He has asked for the Clerk of the Privy Council to review the contracts and subcontracts tied to the two-person staffing firm tasked with its development and maintenance.

According to the Globe and Mail, GCstrategies — the Ottawa-based company that received millions in federal commissions on IT projects — subcontracted its work on the ArriveCan app to six other companies, including multinationals such as BDO and KPMG.

Trudeau faced questions on why the federal government couldn't hire these IT companies directly instead of paying millions in commissions to the two-person staffing company.

"That's exactly the question I asked of the public service," responded Trudeau. "This is a practice that seems highly illogical and inefficient."

"Of course, speed was the essence during the pandemic, and helping people quickly was the essence," he added. "But there are principles we should ensure are sound moving forward."

The prime minister asked the Clerk of the Privy Council to assess the procurement practices of public service and ensure taxpayers get value for their money. The Clerk, Janice Charette, regularly briefs Trudeau and his cabinet as head of the federal public service.

The Globe and Mail first reported in October that federal spending exceeded $54 million on the ArriveCan app this fiscal year. GCstrategies typically billed the federal government between $1,000 to $1,500 per worker daily.

They uncovered that the Ottawa firm relied on a network of subcontractors to deliver on its federal contracts, which neither the Canada Border Services Agency (CBSA) nor the contractor revealed the identities of, citing confidential third-party information.

In a request for comment, the CBSA told the Globe and Mail it did not know which subcontractors GCstrategies hired to work on the ArriveCan app. They added that disclosing that information was not a contract requirement.

"The CBSA acknowledges this raises questions about the business model," said CBSA spokesperson Rebecca Purdy. "These questions are forming part of our after-action review."

Kristian Firth, one of the two partners of GCstrategies, said in a Friday statement that he and his company are transparent about their confidentiality obligations related to subcontractors. He said whether they use independent subcontractors, another company, or a mix of the two depends on client needs.

One document unveiled $8.3 million in payments to the six subcontractor companies from GCstrategies covering the period of June 2020 to July 2022. Of that amount, Distill Mobile Inc. received $5.1 million, followed by $1.8 million for Macadamian Technologies Inc. and less than $1 million for the remaining four companies.

During a committee appearance in October, Firth told MPs that the federal government gave GCstrategies about $9 million over two years to work on the ArriveCan project.

Firth also said the company invoiced $44 million in federal contract work with more than 20 departments over the same period. He noted the company charges between 15% and 30% commission to hire temporary workers for federal departments.