The prime minister’s latest virtue signaling comes off as disingenuous as he speaks on the importance of standing up for individual rights, while he continues to discriminate with vaccine mandates and by holding political opponents in jail. 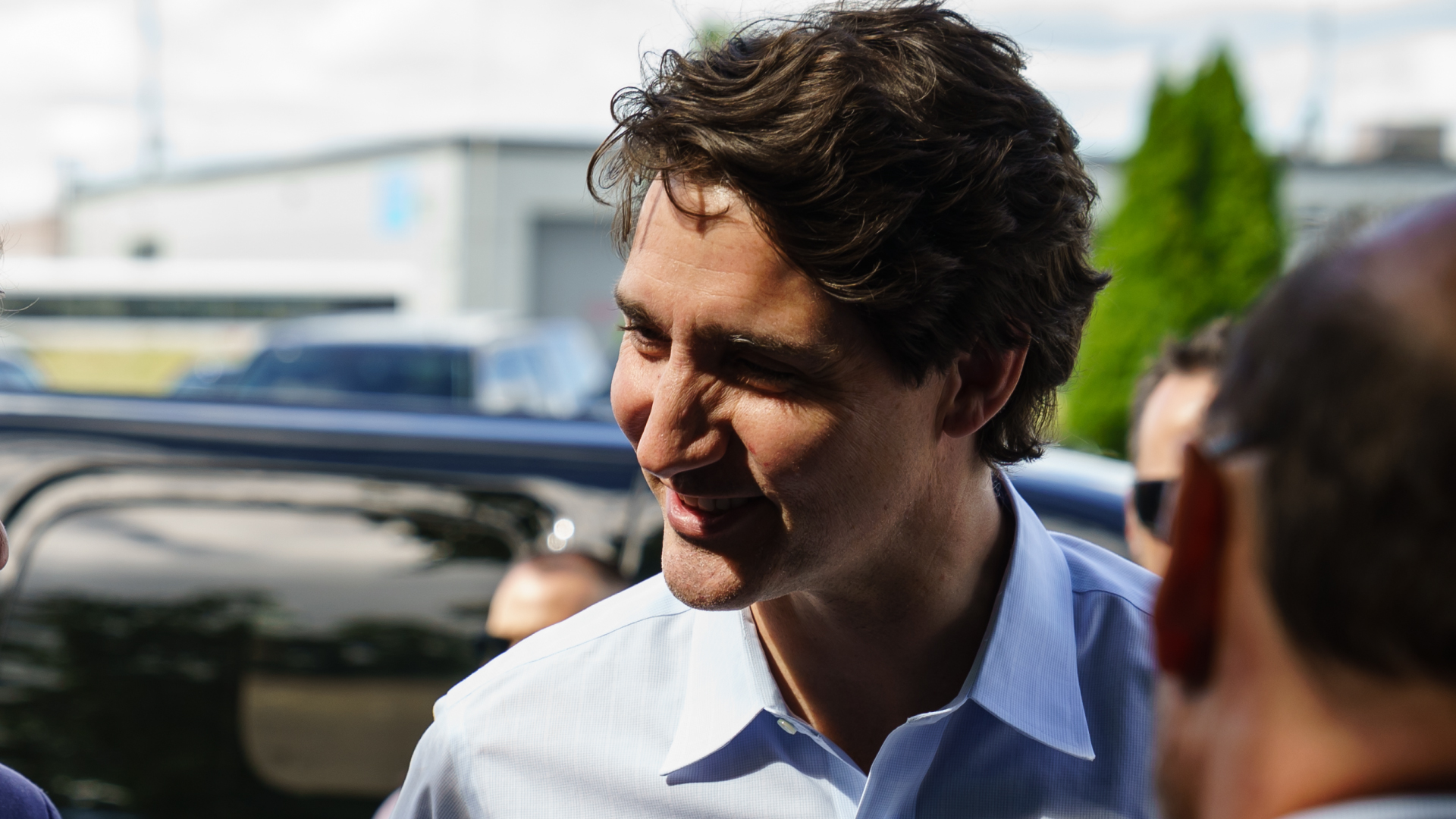 Justin Trudeau offered pro-freedom remarks on Friday, July 8 to an Ottawa crowd during the unveiling of the Humanity art installation at a city park.

While promoting the group’s message regarding Humanity, the prime minister spiraled into a rant on the importance of standing up for rights, not only for one's self but one's family, neighbours, and countrymen.

Meanwhile, protesters who were standing up for their bodily autonomy from coercion faced the heavy hand of the state through Trudeau's use of the never-before-used Emergencies Act.

"know that all of us have moments in our lives when we need to fight for our opportunities... fighting for your fellow citizen"

The timing of Trudeau's message comes out as distasteful and ironic. One of Canada’s political prisoners, "Truckers for Freedom" organizer Tamara Lich, was ruled to remain jailed until July 14 by a justice of the peace in an Ottawa courtroom earlier the same day.

The justice's latest decision leaves Lich's time behind bars this time at nearly three weeks and counting for breach of her release conditions on charges of mischief and counselling others to commit mischief, among others. She was originally re-arrested in Medicine Hat, Alberta on June 28 after a Canada-wide warrant was issued. She was later flown to an Ottawa jail where she is currently held.

Lich's charges stem from the February crackdown on peaceful anti-COVID mandate demonstrations in February after the Liberals invoked the Emergencies Act, a terrorism law which gave police extraordinary powers of search, arrest and seizure.

Trudeau told the crowd, “The message of your art installation is one of hope. The hope that we can all live together regardless of our differences and continue to foster equality but not just foster it, fight for it.”

“Fighting for someone who you might disagree with on all sorts of things, but still fighting for humanity. These are the things that define us when you fight.

“Are you fighting for others, for the values and principles that bring us together?”

Tamara Lich can answer those questions for Trudeau.

Follow all of Rebel News' coverage of the ongoing court proceedings at FreeTamara.ca. You can also sign our petition calling on the government to stop persecuting peaceful protesters, like Tamara and others like her, for opposing Trudeau.