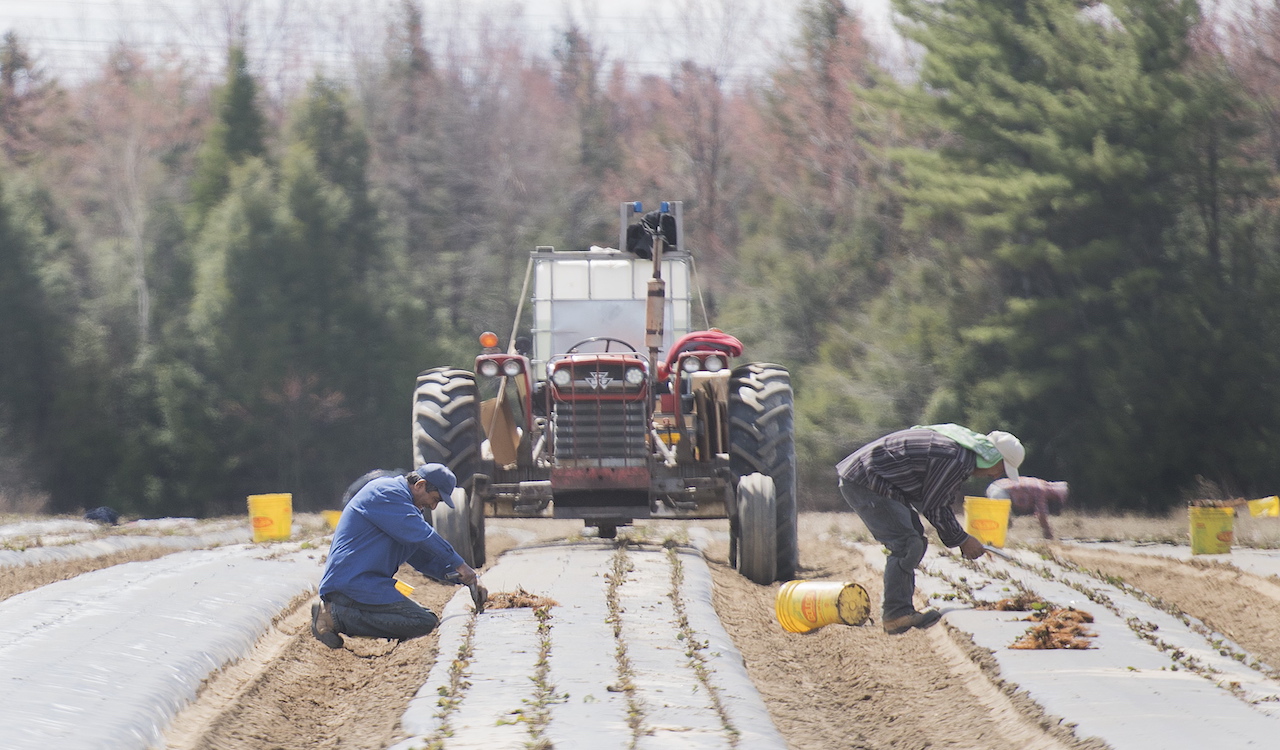 Justin Trudeau's Department of Agriculture and Agri-Food has announced to extend a program which grants employers up to $1,500 per week to per migrant worker quarantining under Canada's coronavirus protocols.

The extension matches the Liberal Party's extension of the Quarantine Act to November 30.

Here's what the news release has to say:

The $50-million Mandatory Isolation Support for Temporary Foreign Workers Program is helping employers in the farming, fish harvesting, and food production and processing sectors with some of the incremental costs incurred to support the safety and health of foreign workers during that 14-day period.

Under the Program, the federal government will provide a maximum support of $1,500 for each temporary foreign worker, to employers who are required to isolate workers under the Quarantine Act. The funding is conditional on employers not being found in violation of the mandatory 14-day isolation protocols or any other public health order.

Temporary Foreign Workers are also eligible to apply for $2,000 per week CERB payments.