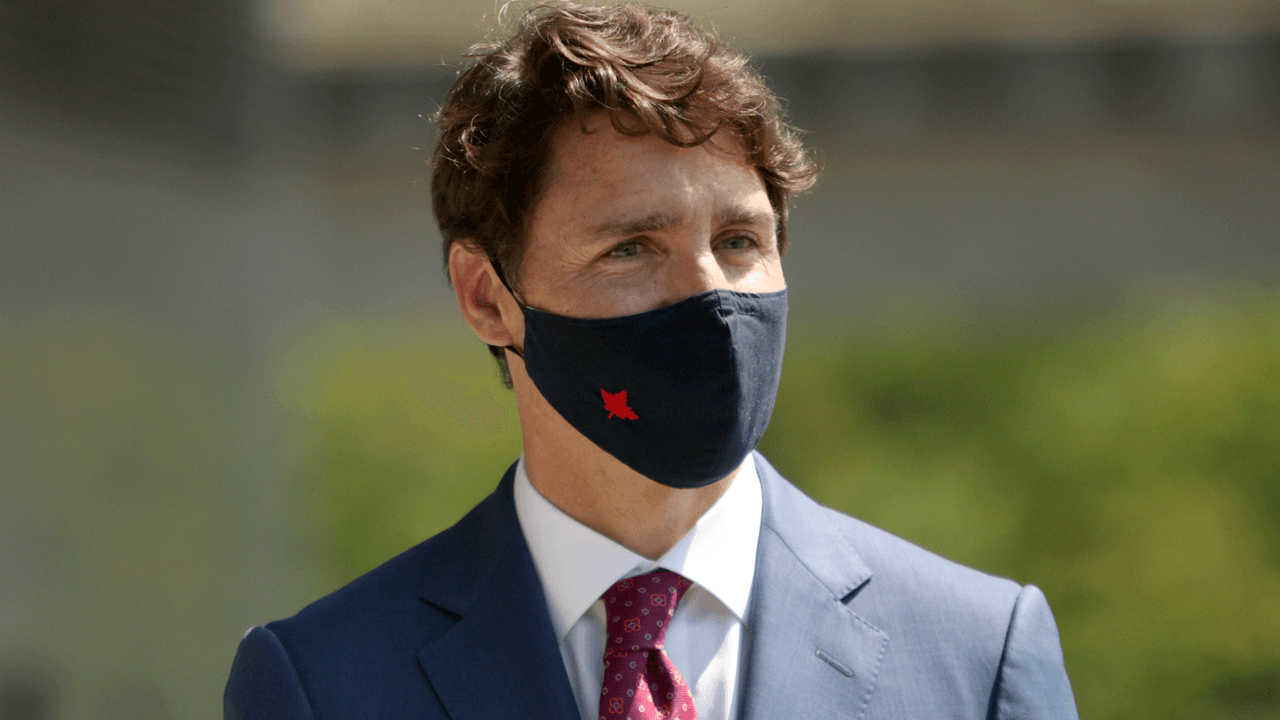 The Trudeau government is set to launch a national ad campaign aimed towards “non-racialized Canadian middle-aged adults” to educate them on “systemic racism.”

The issue of “systemic racism” was brought forth by the death of George Floyd in May 2020, sparking protests across Canada, America, and other western nations as Black Lives Matter and other racial activists groups took to the streets to call for the defunding of law enforcement, which they claim is “racist.”

Part of the Liberal government's anti-racism strategy is to focus on so-called “racism hot spots,” such as Hamilton, Thunder Bay, and Quebec, where a higher volume of hate crimes are reported.

The strategy says $3.3 million will be spent on the marketing effort, with its main target audience being “non-racialized Canadian middle-aged adults” — defined as between 30 and 44 years old — living in any rural or urban area, CTV News reported.

A document from the government’s procurement website states, “In this COVID-19 context, Canadians are face-to-face with a unique opportunity to reimagine the social contract in ways that place anti-racism, equity, reconciliation, and human rights at the heart of the recovery process.”

A recent poll from Angus Reid showed that 66 per cent of Canadians disagreed with the statement that “Canada is a racist country.”

A report from Canada’s auditor general also found that the Trudeau government was behind schedule on providing clean drinking water to indigenous communities across the country.

“We found that although interim measures provided affected communities temporary access to safe drinking water, long-term solutions were not expected to be completed for several years. Of the 60 long-term drinking water advisories that remained in effect as of 1 November 2020, 16 (27%) were being addressed through interim measures. According to Indigenous Services Canada, long-term solutions for these systems were in various stages of implementation and were expected to be completed between 2021 and 2025”, the report reads.