Video footage showed that as Trudeau boarded his campaign bus, some small pieces of gravel appeared flying from a large crowd behind him. 'F*ck you!' shouted a woman angrily, supposedly perturbed by the federal and provincial COVID-19 mandates. 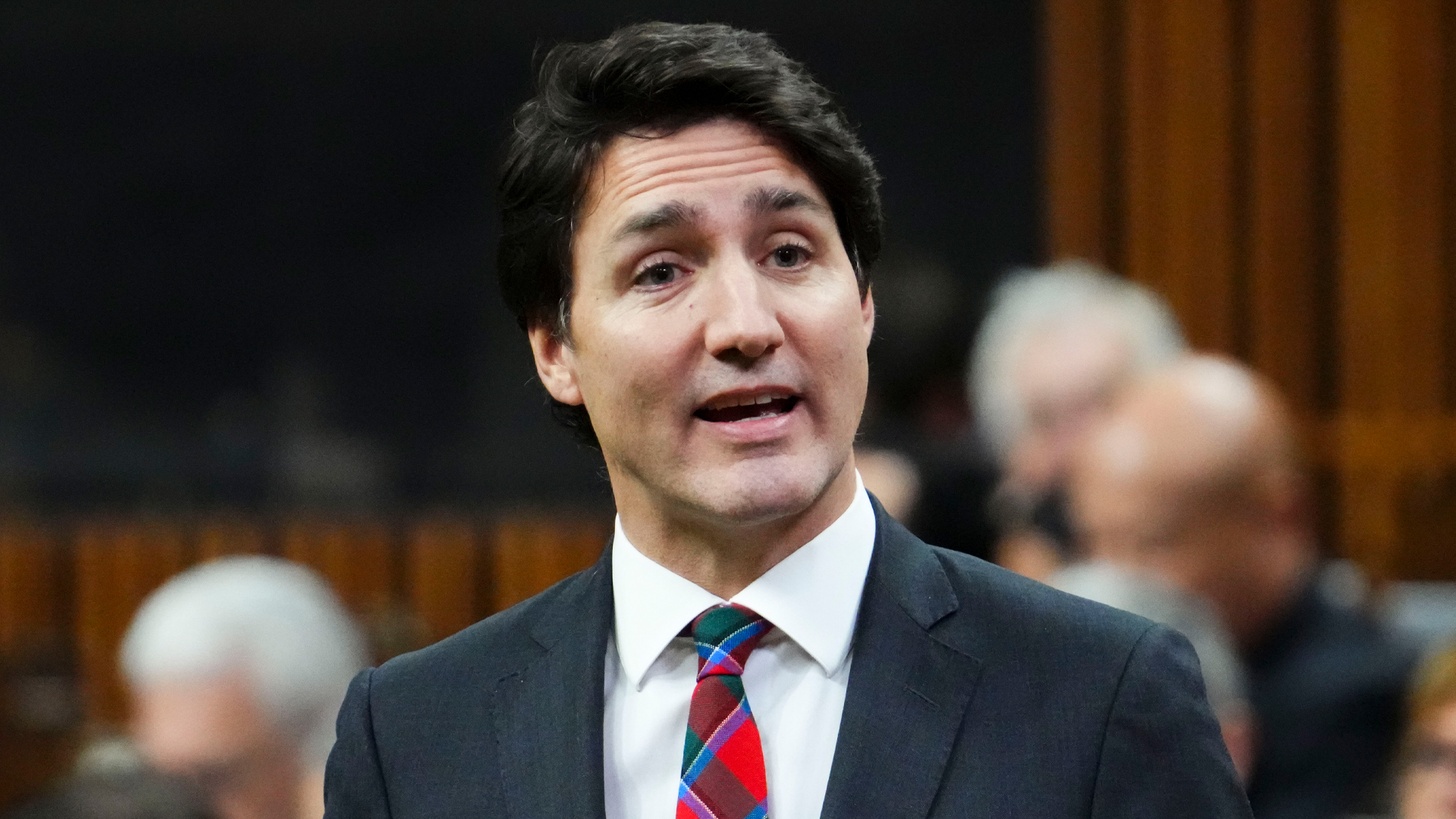 Prime Minister Justin Trudeau has reportedly been served with a subpoena to testify in court concerning a protest 16 months ago in which ticked-off protesters threw pebbles at an election campaign stop in London, Ontario.

London police charged the 25-year-old suspect, Shane Marshall, with one count of assault with a weapon for reportedly throwing gravel at Trudeau on September 6, 2021. He served as the president of the People's Party of Canada's Elgin Middlesex London riding until being relieved of his position after the alleged incident.

Defence lawyer Phillip Millar said it's "unbelievably rare" for someone who has been allegedly assaulted not to have already received the call to testify, especially in a criminal case.

"In every prosecution of this type, the complainant or victim would be a witness and testify as to what happened," he said. "For the assault to be established in law, the person on the receiving end has to know it's happening."

Video footage showed that as Trudeau boarded his campaign bus, some small pieces of gravel appeared flying from a large crowd behind him. "F*ck you!" shouted a woman angrily, supposedly perturbed by the federal and provincial COVID-19 mandates.

Marshall supposedly launched the pebbles at the prime minister, forcing his RCMP detail to hold up their hands as he got on his campaign bus. The small projectiles also allegedly hit media members, though none reported any injuries.

Following the ordeal, Trudeau said, "There were little bits of gravel, and I may have been hit. I had someone throw pumpkin seeds at me a few years ago."

Court documents obtained by CBC said Trudeau had given two different accounts on whether the gravel indeed struck him.

In one version, the documents said, "Immediately while aboard the bus, the PM told reporters that he 'might have' been struck, but seemed unsure if any pebbles had hit him. When challenged on whether anything had hit him, the PM replied, 'Does it matter?'"

However, the subpoena conveyed that "in subsequent recordings, the PM states with certainty that he had been struck by gravel."

Millar expressed his intent to cross-examine the prime minister on the two conflicting accounts of the incident.