The prime minister has gotten away with pressing law enforcement officials to do his bidding in the past. 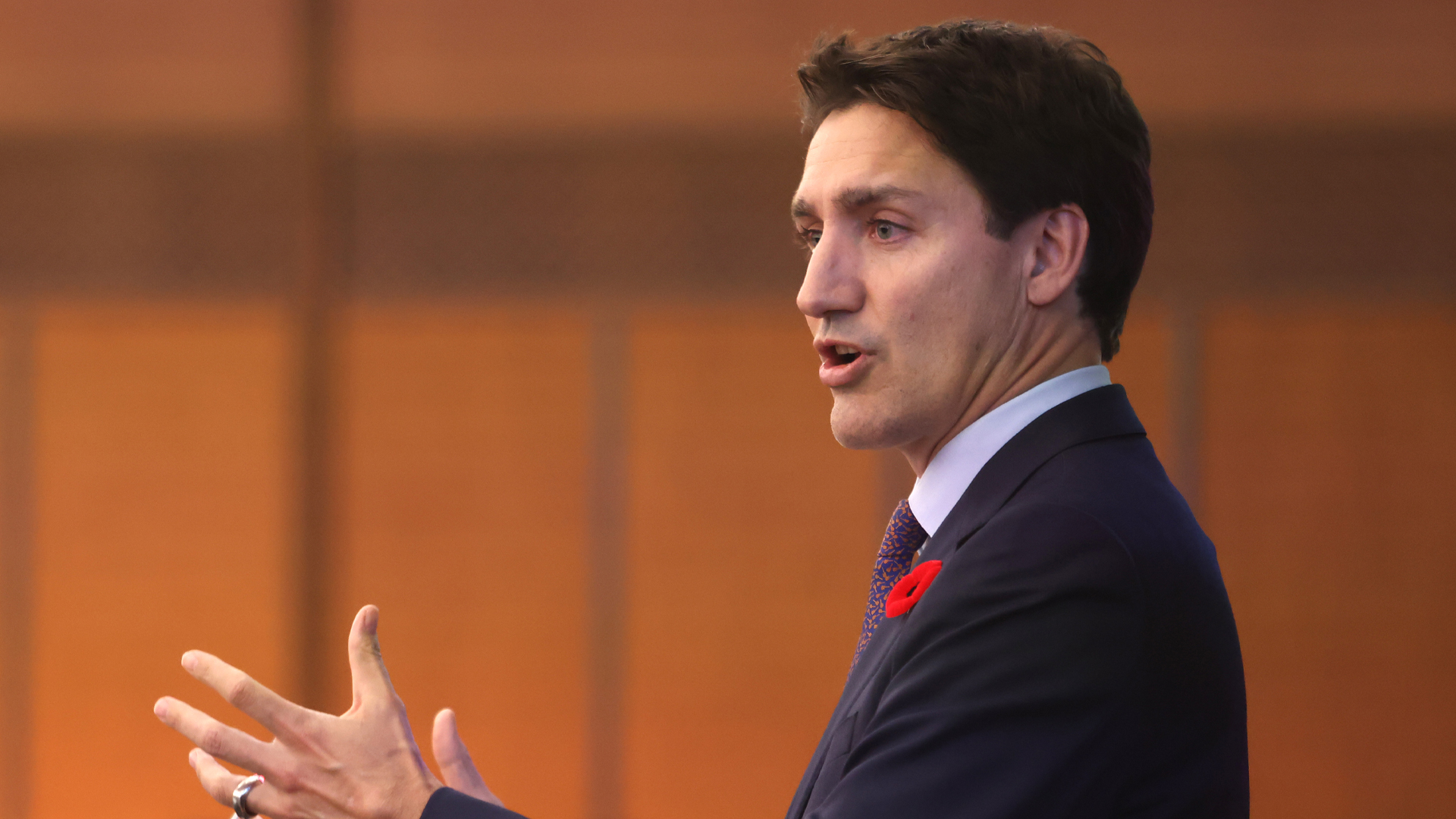 During a phone call with Doug Ford, the prime minister seemed to have no real knowledge about the arm's length nature of policing from politics in Canada, apparently frustrated that neither the mayor of Windsor, Ontario nor the premier of the province could bend the local and provincial police to the whims of the politicians.

The readout of a February 9, 2022, call between Trudeau and Doug Ford was admitted before the Public Order Emergency Commission (POEC) Tuesday by Alan Honner, a lawyer for the registered Canadian civil liberties charity, The Democracy Fund (TDF).

Trudeau: The police of jurisdiction need to do their job. But if you're saying they can't do it because they don't have enough officers or equipment, we need to remove that excuse as soon as possible so they can do their work and we can prevent Ontario becoming a laughing stock.

Ford: I'm just as frustrated as you and if I could direct the police, I would.

Trudeau: are you saying the OPP can't help?

Ford: I can't direct them. I can't call them and say get your asses in there and kicking ass. It's up to the OPP.

Trudeau: does the mayor have to direct the local police?

Ford: local police have to direct OPP and then the OPP come up with their plan. I understand they're working with RCMP and we may need their help.

David Menzies and Isabelle Rivo were live from the Ambassador Bridge in Windsor, Ontario earlier today.https://t.co/pHWGiHgKoM

The POEC is the official examination of the federal government's invocation of the Emergencies Act, the never-before-used war-time law to put an end to weeks-long peaceful anti-covid mandate freedom convoy protests in Ottawa, and other shorter blockades at border crossings in Windsor and Coutts, AB.

Marco Van Huigenbos, a demonstrator at the Coutts border: "It was never my intention to block the border, it was always our intention to create an inconvenience at the border."

Trudeau has gotten away with pressing law enforcement officials to do his bidding in the past. In the case of his former AG, Jody Wilson Raybould, she was kicked out of the Liberal Party after she said she was pushed by the PMO to cut a deal with SNC Lavalin to spare the QC-based Liberal-linked engineering firm from criminal prosecution for fraud.

Even though @Puglaas was removed as AG after she stood her ground, Trudeau (via Wernick) claims she wasn’t “inappropriately pressured”. Can you imagine Trudeau explaining that a woman wasn’t inappropriately touched because he remembered it differently? Oh wait.... pic.twitter.com/ckINXDRcXU

Trudeau is also credibly accused of using RCMP Commissioner Brenda Lucki to strategically release information about the models of illegal firearms used in the largest mass shooting in Canadian history to further his gun control agenda.

RCMP Commissioner Brenda Lucki says she “may have” used the word “promise” in relation to the RCMP releasing the firearms used in the NS mass shooting after conversations with the Trudeau government. pic.twitter.com/pbY86BE4OA