Of all the Hereditary and elected chiefs in the Wet'suwet'en people, Carolyn Bennett negotiated over the weekend with the one who thinks the Earth is flat.

The sensitive negotiations between the Crown and the Office of the Wet'suwet'en that took place last weekend covered complicated land title rights and agreements. The result may very well dictate the future viability of the #CoastalGasLink pipeline. Frank Alec headed the Indigenous team, and somehow managed to have Carolyn Bennett sputtering and stumbling at the press conference immediately following the talks.

(I say “somehow,” because Frank Alec might not be playing with a full deck of cards. Most notably, Alec tweeted that that he's now certain “the earth is flat,” while apparently on a trip to the Arctic.) 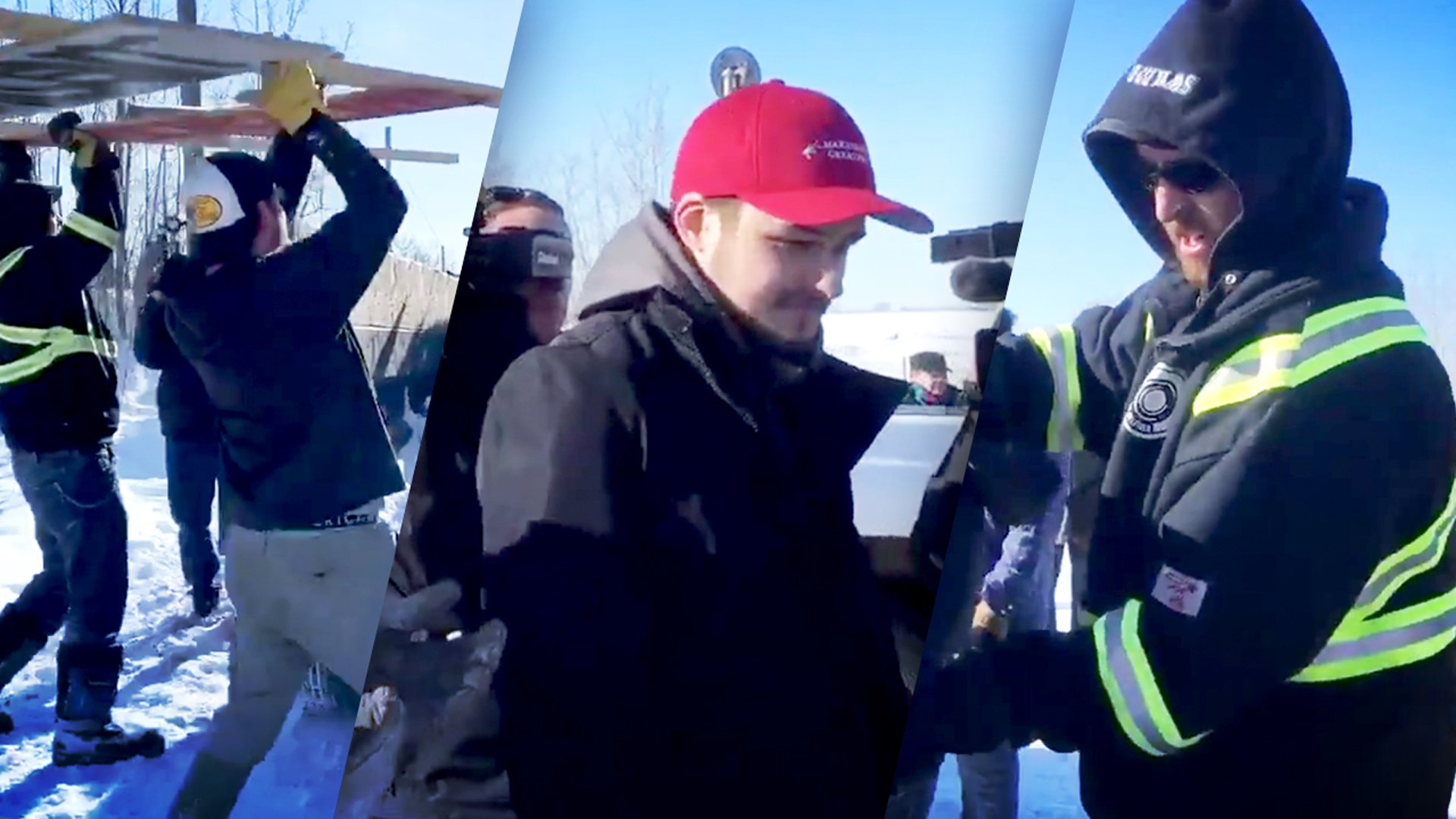