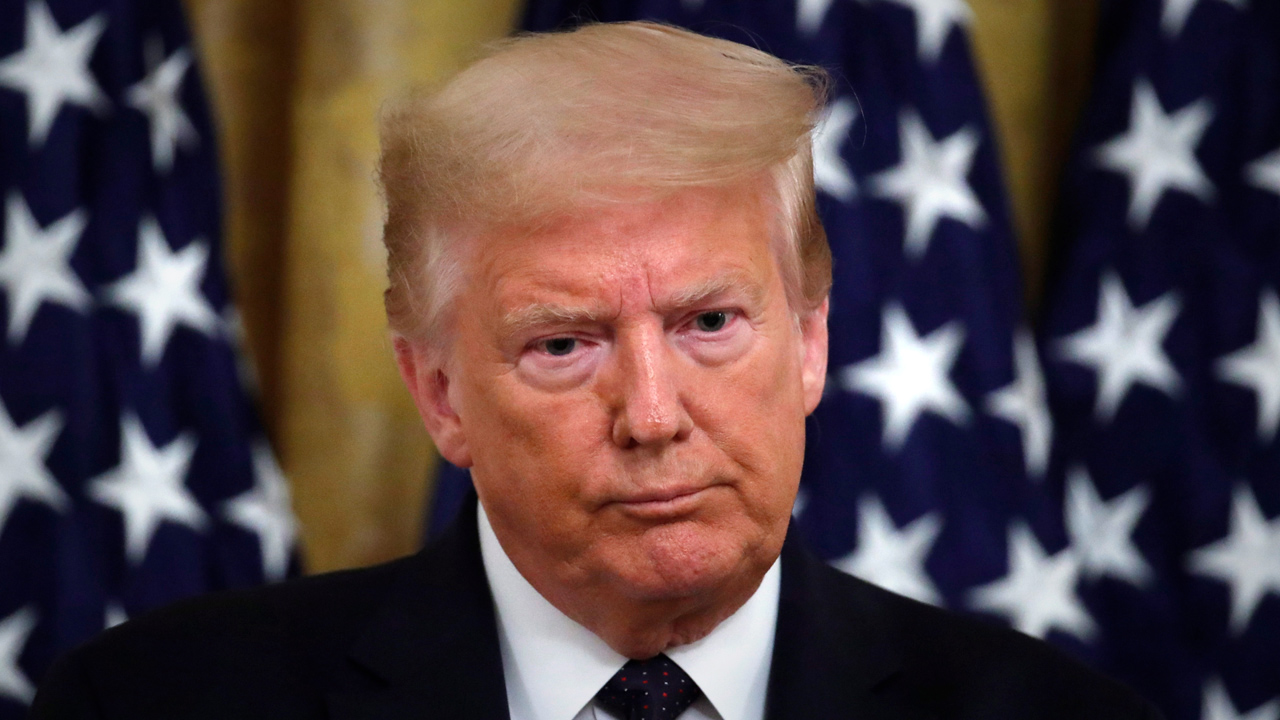 President Trump is speaking out against state governors whose coronavirus policies have largely caused the deaths of tens of thousands of Americans.

Speaking to the Daily Caller, Trump described the policies as “big mistakes” without naming names.

Trump is referring to the fact that some states — including New York, Washington, and Michigan — placed those infected with the disease into nursing homes for treatment following a COVID-19 diagnosis. In doing so, these patients then exposed vulnerable nursing home residents to the virus.

“Now people watch it. You know, we’ve learned a lot about this disease, but, they’ve made tragic, I would call it tragic mistakes,” Trump added. “In particular, certain governors, I won’t get into their names, but certain governors, they didn’t do it on purpose, but they made mistakes.”

By most estimates, nursing homes account for a staggering share of US deaths to COVID-19. According to the Kaiser Family Foundation, more than half of all fatalities in 14 states occurred in nursing homes. The first major outbreak of the disease occurred in a Washington nursing home.