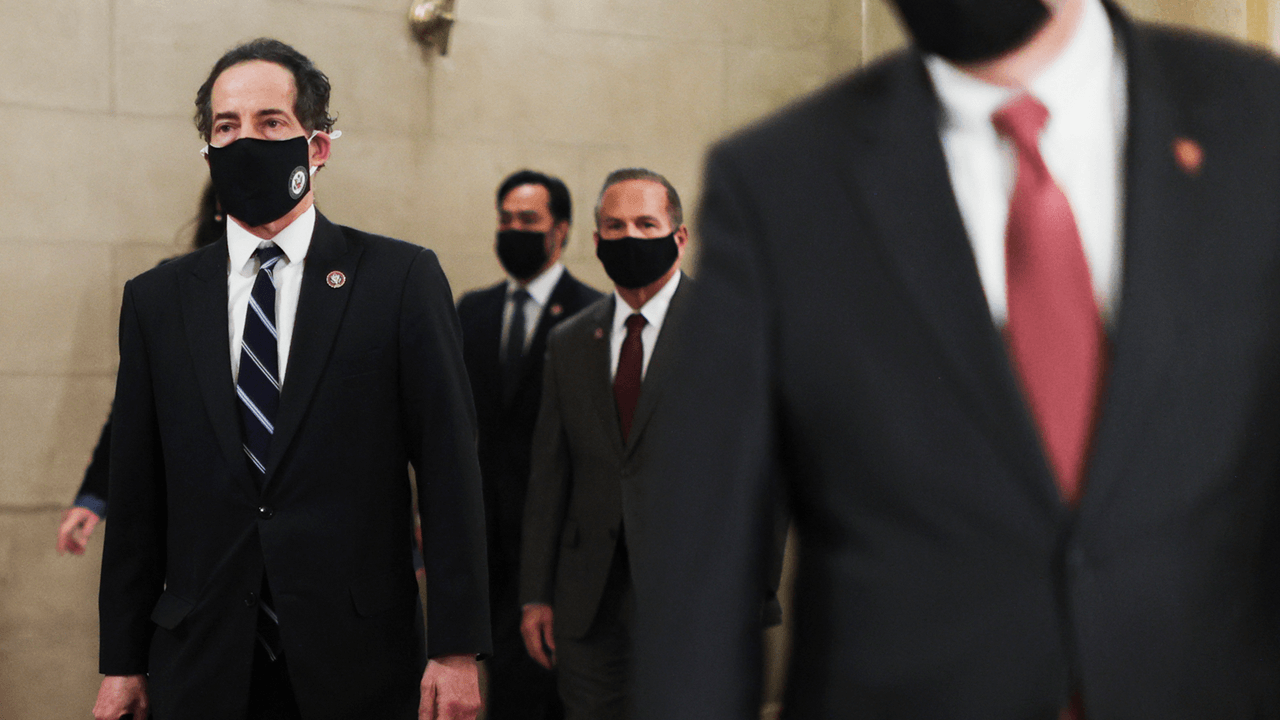 The senior counsel in President Donald Trump’s upcoming impeachment trial says that the Senate needs to immediately reject the article of impeachment as unconstitutional.

On Jan. 13, the U.S. House of Representatives voted 232 to 197 to impeach Trump for “incitement of insurrection” over the Jan. 6 riot at the United States Capitol, largely executed by supporters of the former president in an effort to prevent Congress from certifying the results of the Electoral College and confirm the election of President Joe Biden.

Justin Clark, who serves as the Senior Counsel to Trump, described the impeachment trial as an “appalling abuse of the Constitution” in an op-ed for the Daily Caller, which he says “will only serve to divide our nation further at a time when we should be coming together to tackle the ongoing pandemic and other issues of national importance.”

“Not only is this impeachment case wrong on the facts, no matter how much heat and emotion is injected by the 45th president’s opposition, it is blatantly unconstitutional,” wrote Clark.

“Congress would be claiming the right to disqualify a private citizen, no longer a government official, from running for public office,” he argued. “This would transform the solemn impeachment process into a mechanism for asserting congressional control over which private citizens are and are not allowed to run for president.”

Despite the best efforts of Democrats and anti-Trump Republicans, the former president is unlikely to face a guilty verdict in the Senate as the impeachment trial requires a two-thirds majority for conviction. Even if every Democrat votes in favor of Trump’s impeachment, at least 17 Republicans would need to join them in order to reach the required 67-vote threshold.

Republicans in Congress have described the impeachment proceedings as a farce and a political move designed to split conservatives.

“In short, this unprecedented effort is not about Democrats opposing political violence — it is about Democrats trying to disqualify their political opposition. It is ‘cancel culture’ on a constitutional level,” wrote Clark. “History will record this shameful effort as a deliberate attempt by the Democrat Party to smear, censor and cancel not just Trump, but the 75 million Americans who voted for him.”