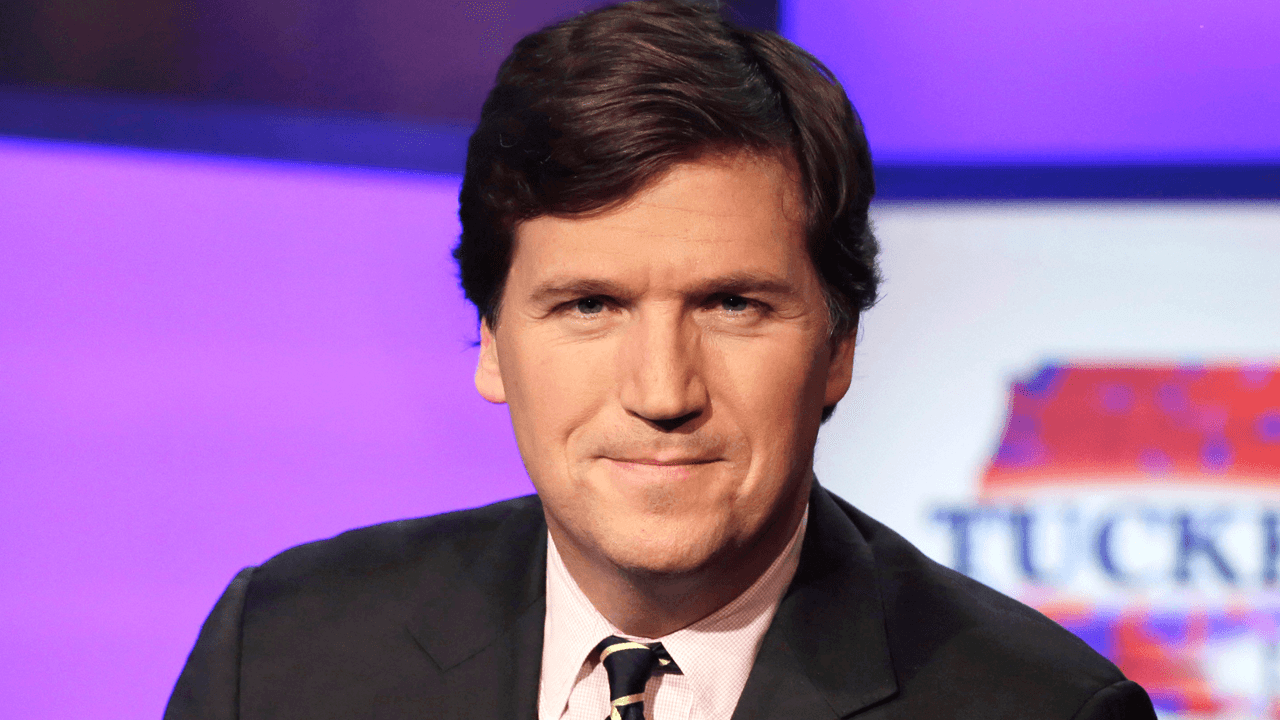 Fox News host Tucker Carlson slammed the Biden administration on Wednesday after an Axios report said that the administration had become aware of Carlson’s attempts to set up an interview with Russian President Vladimir Putin.

“Yesterday, we learned that sources in the so called intelligence community told at least one reporter in Washington, what was in those emails, my emails,” Carlson said. “There was nothing scandalous in there, thank God, we’re happy to report that. Late this spring, I contacted a couple of people I thought could help get us an interview with Russian President Vladimir Putin.”

“I told nobody I was doing this other than my executive producer, Justin Wells,” Carlson said. “I wasn’t embarrassed about trying to interview Putin. He’s obviously newsworthy. I’m an American citizen, I can interview anyone I want and I plan to. But still, in this case, I decided to keep it quiet. I figured that any kind of publicity would rattle the Russians and make the interview less likely to happen.”

”But the Biden administration found out anyway, by reading my emails. I learned from a whistleblower that the NSA plan to leak the contents of those emails to media outlets,” he added.

Carlson, during his show on Wednesday, confirmed that he “contacted a couple of people I thought could help get us an interview with Russian President Vladimir Putin.”

Carlson mocked Democrat politicians who, when talking about Putin, say, “Vladimir Putin does things that no American leader would even consider.”

“He runs domestic disinformation campaigns, he lies to the public, he punishes people for opposing him, or for believing the wrong things. He even uses intelligence agencies to spy on his own citizens, ‘beyond the pale stuff,'” Carlson said in an apparent shot at the Biden administration. “So no decent American would interview Vladimir Putin, at least no reporter from Fox News. That was the point they wanted to make. That’s why they plan to leak the contents of my emails to news organizations.” 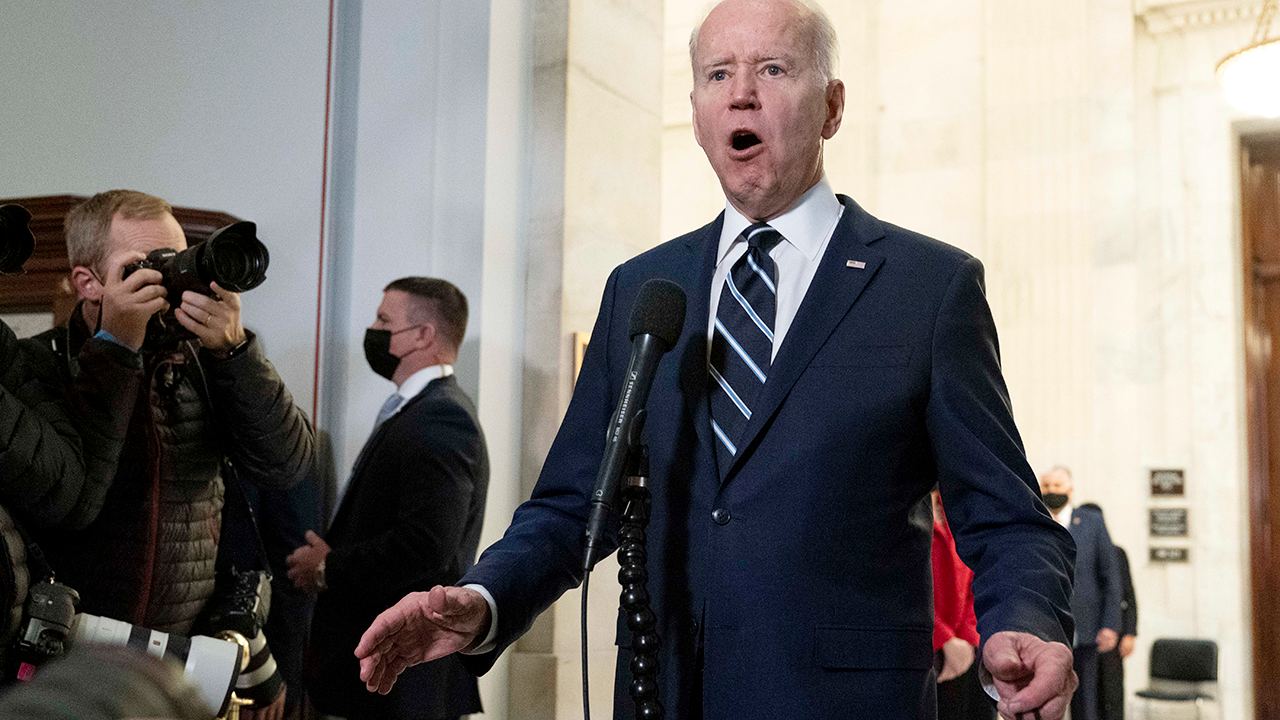 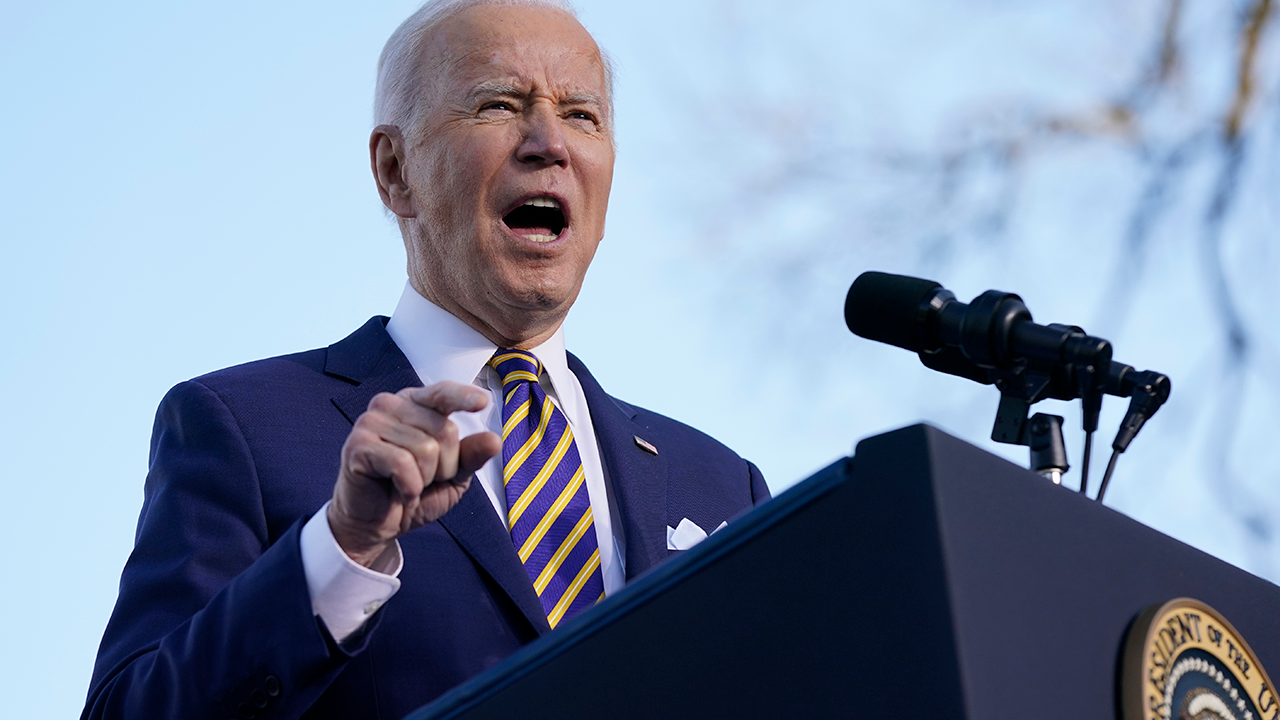