On last night's episode of The Ezra Levant Show, I was on location in Fort Macleod where a snowstorm caused the Hutterite turkey farm invasion court case to be cancelled and rescheduled for next week.

Earlier this year, animal rights activists broke into a Jumbo Valley turkey farm, and arrests on lukewarm charges were only made a month ago.

We're not the only ones following this story and legal battle. If the activists get away with this, then other environmentalists will have precedent to invade sites on their side. 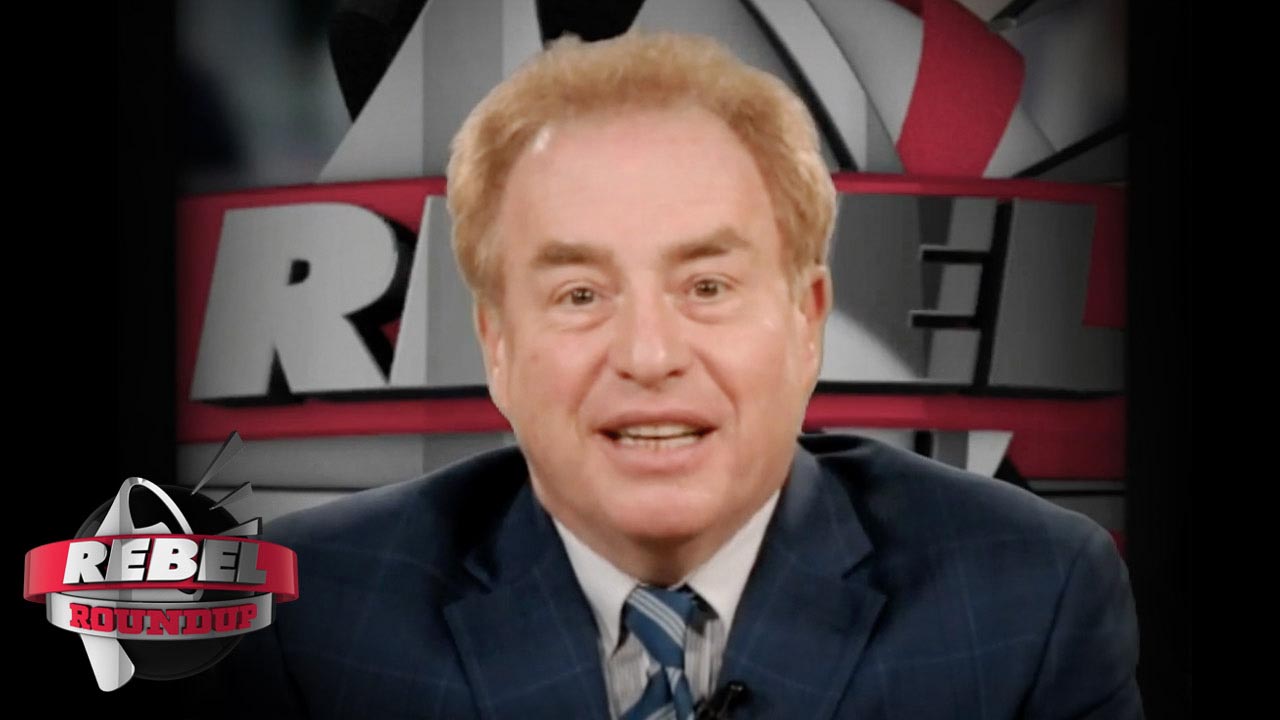