In this latest installment, Matt Taibbi discussed the role of the Global Engagement Center (GEC), a branch of the US State Department, in shaping the narrative around the origins of the COVID-19 pandemic in its early days. 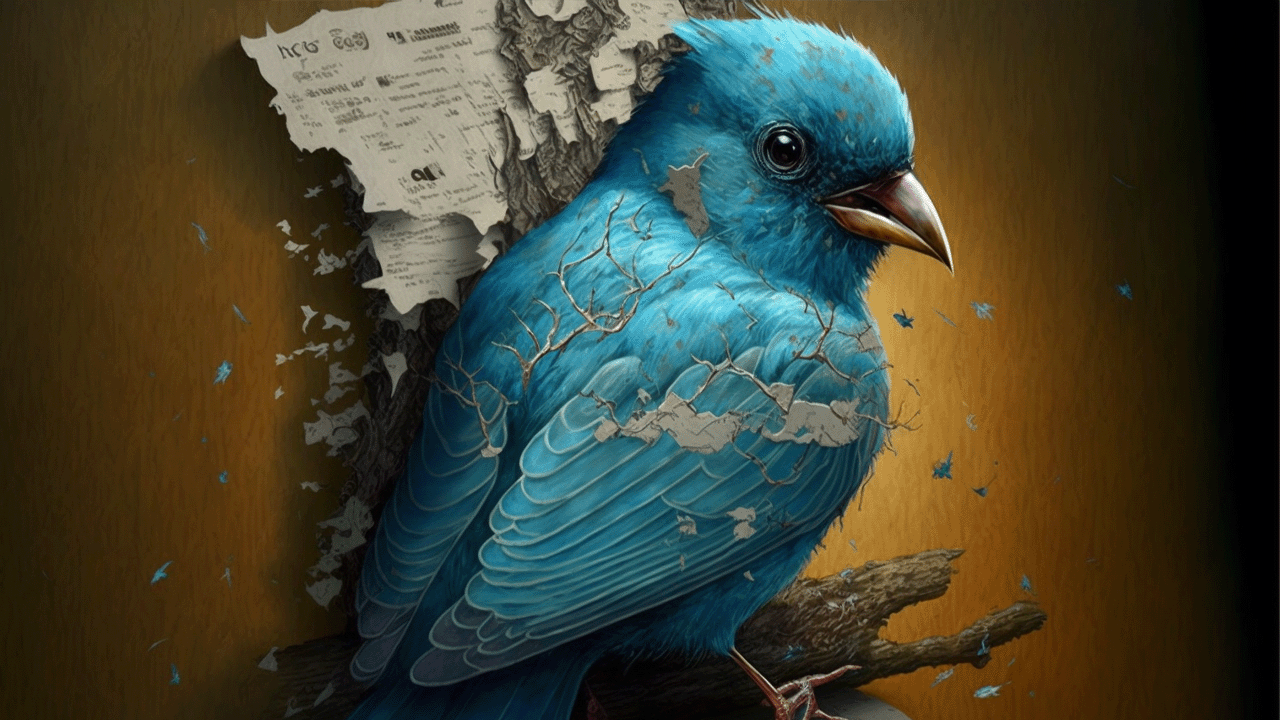 On Tuesday afternoon, journalist Matt Taibbi published the twelfth installment of "The Twitter Files," a series that explores the relationship between government agencies and the social media platform.

In this latest installment, Taibbi discussed the role of the Global Engagement Center (GEC), a branch of the US State Department, in shaping the narrative around the origins of the COVID-19 pandemic in its early days.

According to Taibbi, the GEC released a report in February 2020 called "Russian Disinformation Apparatus Taking Advantage of Coronavirus Concerns," which identified accounts as "Russian personas and proxies" based on criteria such as promoting the idea that the virus was an engineered bioweapon or attributing its appearance to the CIA.

“The GEC flagged accounts as ‘Russian personas and proxies’ based on criteria like, ‘Describing the Coronavirus as an engineered bioweapon,’ blaming ‘research conducted at the Wuhan institute,’ and ‘attributing the appearance of the virus to the CIA,’” Taibbi wrote.

“State also flagged accounts that retweeted news that Twitter banned the popular U.S. ZeroHedge, claiming the episode ‘led to another flurry of disinformation narratives.’ [Zero Hedge] had done reports speculating that the virus had lab origin,” he added.

8.“WE’RE HAPPY TO WORK DIRECTLY WITH YOU ON THIS, INSTEAD OF NBC.” Roth tried in vain to convince outsider researchers like the Clemson lab to check with them before pushing stories about foreign interference to media. pic.twitter.com/AHg4DUbEql

The GEC's report, which was based on data from the Department of Homeland Security, included nearly 250,000 names, including those of Canadian officials and a CNN account.

The GEC's actions reportedly drew criticism from Twitter's Trust and Safety Chief, Yoel Roth, who saw the move as an attempt by the GEC to insert themselves into the group of content moderators that included Twitter, Facebook, the FBI, and the DHS. Roth argued that the GEC was "political," while the FBI and DHS were “apolitical."

When the FBI suggested that the GEC be included in regular "industry calls" between social media companies and government agencies, Twitter leaders opposed the idea due to the GEC's mandate for "offensive IO" to promote American interests. Eventually, a compromise was reached where other government agencies could participate in the calls, but the FBI and DHS would act as the “conduits.”

13.The GEC was soon agreeing to loop in Twitter before going public, but they were using a technique that had boxed in Twitter before. “The delta between when they share material and when they go to the press continues to be problematic,” wrote one comms official. pic.twitter.com/ONn9BfYybi

Taibbi's report also noted that Twitter disagreed with the Trump administration's belief that China was spreading disinformation about the pandemic on the platform.

In the end, the GEC was allowed to join the "industry calls" on the condition that it only receive information and not provide any. According to Taibbi, this arrangement allowed the GEC to "play both sides of the aisle," as it was able to engage with the media and Congress about the pandemic while still being included in the "industry calls."

Beyond the GEC, the social media platform fielded requests from other agencies, including Democrat and House Intelligence Committee chief Adam Schiff’s office, which requested that the company censor journalist Paul Sperry.

“They also received an astonishing variety of requests from officials asking for individuals they didn’t like to be banned,” Taibbi wrote. “Here, the office for Democrat and House Intel Committee chief Adam Schiff asks Twitter to ban journalist Paul Sperry.”

“Even Twitter declined to honor Schiff’s request at the time,” Taibbi continued. “Sperry was later suspended, however.”

28.“WE DON’T DO THIS” Even Twitter declined to honor Schiff’s request at the time. Sperry was later suspended, however. pic.twitter.com/9PX2Zw5Nzj

Overall, Taibbi's latest installment of "The Twitter Files" shed light on the complex and often contentious relationship between social media companies, government agencies, and the media in the early days of the COVID-19 pandemic. It highlighted the role that government agencies can play in shaping public perceptions and the ways in which social media companies navigate the pressure to conform to certain narratives.