Following legal threats by Elon Musk, the social media company has finally caved to his demands. 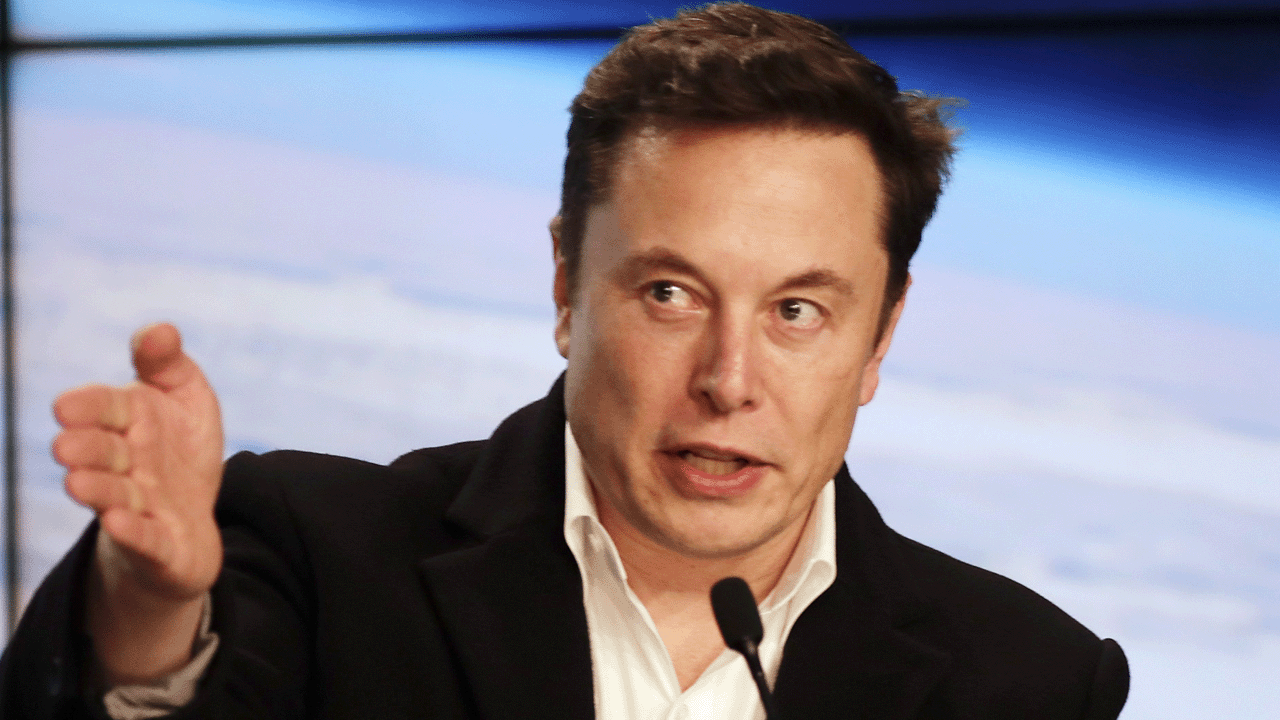 Days after Elon Musk threatened to put his acquisition of Twitter on hold over the company's refusal to provide his team with exact figures on fake and spam accounts, Twitter has finally caved and agreed to share its data with the Tesla CEO.

On Wednesday, Twitter said it will yield to Musk’s demand for internal data central to the deadlock, the Financial Times reported.

According to internal sources of the San Francisco-based company, employees were informed on Wednesday that executives plan to hold a shareholder vote on the deal by early August. The company’s board of directors will share the “firehose” of publicly available data about tweets with Musk.

The data is typically only available to social media monitoring companies, which Twitter sells the information to, FT reported.

According to Agence France Presse (via Barrons), Twitter CEO Parag Agrawal has maintained that fewer than 5% of accounts active on Twitter are bots. However, the analysis cannot be replicated externally due to Twitter’s need to keep its data confidential.

"This would end the major standoff between Musk and the board on this hot button issue which has paused the deal," said Wedbush analyst Dan Ives in a tweet.

As detailed by FT, the firehose will include a real-time stream of tweets, information about the platforms and services they were published from, but not confidential information like IP addresses “which Twitter has previously suggested is crucial to how it assesses for fake accounts,” the publication reported.

“One person close to Twitter’s board said Musk’s team had previously requested access to the firehose data, but his team had been previously reticent to agree to the non-disclosure agreements and other privacy terms stipulated for those accessing it,” the publication added.

“The person noted that Musk’s lawyers had said in the letter on Monday that any third parties reviewing the data would adhere to an NDA and that Musk would not retain or otherwise use ‘competitively sensitive information’ if the deal did not close.“

A spokesperson for the social media platform says that Twitter “has and will continue to cooperatively share information with Mr. Musk to consummate the transaction in accordance with terms of the merger agreement,” adding that the company believes Musk’s acquisition is in the best interest of all its shareholders.