And now with Musk’s renewed decision to acquire the company, Twitter appears to be reversing its position, according to Musk’s lawyers. 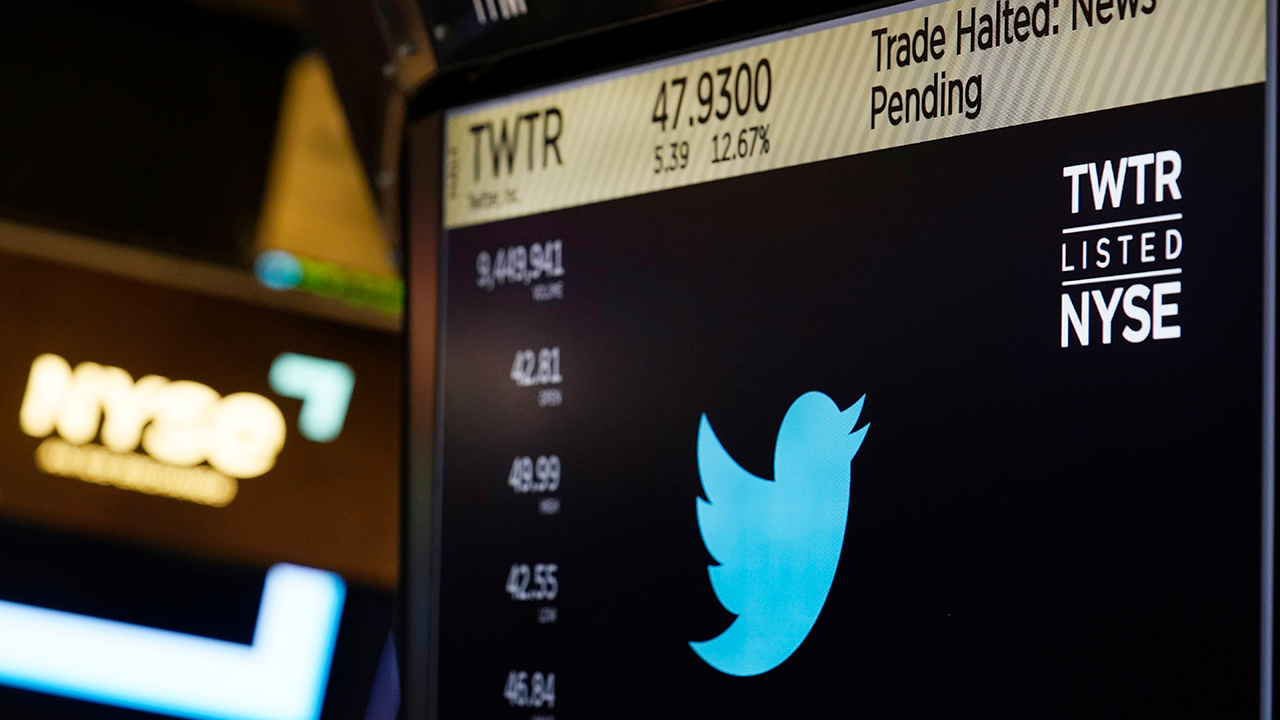 While Elon Musk and his legal team do a total 180 to renew Musk’s purchase of Twitter, the social media company is reportedly rejecting Musk’s $44 billion bid.

Musk and Twitter are currently embroiled in a court battle after the billionaire attempted dot back out of the purchase, citing Twitter’s refusal to provide him and his legal team with accurate assessments of Twitter’s total active users, many of whom are purported to be bots and fake accounts.

As reported by Rebel News earlier this week, Musk made the renewed proposal to go ahead with the $44 billion acquisition of Twitter in a letter to Twitter executives, which caused the company’s stock to surge by as much as 22%.

For several weeks, Twitter had been fighting Musk in court over his attempt to cancel the offer. A trial to determine the acquisition was originally scheduled for October 17.

And now with Musk’s renewed decision to acquire the company, Twitter appears to be reversing its position, according to Musk’s lawyers.

“Twitter will not take yes for an answer,” said Musk’s attorney, Edward Micheletti in a legal filing addressing Twitter’s response to Musk’s renewed offer. “Astonishingly, they have insisted on proceeding with this litigation, recklessly putting the deal at risk and gambling with their stockholders’ interests.”

According to the Associated Press via ABC, Twitter likely reversed its stance because it is seeking more assurances from Musk that he is serious about his bid to acquire the company and will not back out again.

Twitter lawyers contested Musk’s arguments for rescinding the original $44 billion deal by producing text messages he sent to Morgan Stanley executive Michael Grimes about his concerns about the economy in the wake of Russia’s invasion of Ukraine.

The Delaware judge seeing the Twitter takeover announced Thursday that she is delaying court proceedings of the original trial from Oct 17 to Oct 28 to give Musk and Twitter the opportunity to close out the sale of the company.

Following her ruling, Twitter stated that it intends to allow Musk to go forward with the takeover. “We look forward to closing the transaction at $54.20 by October 28th.”