Two black Penn State professors reported “deeply distressing” noose outside their home. It was part of a swing set. 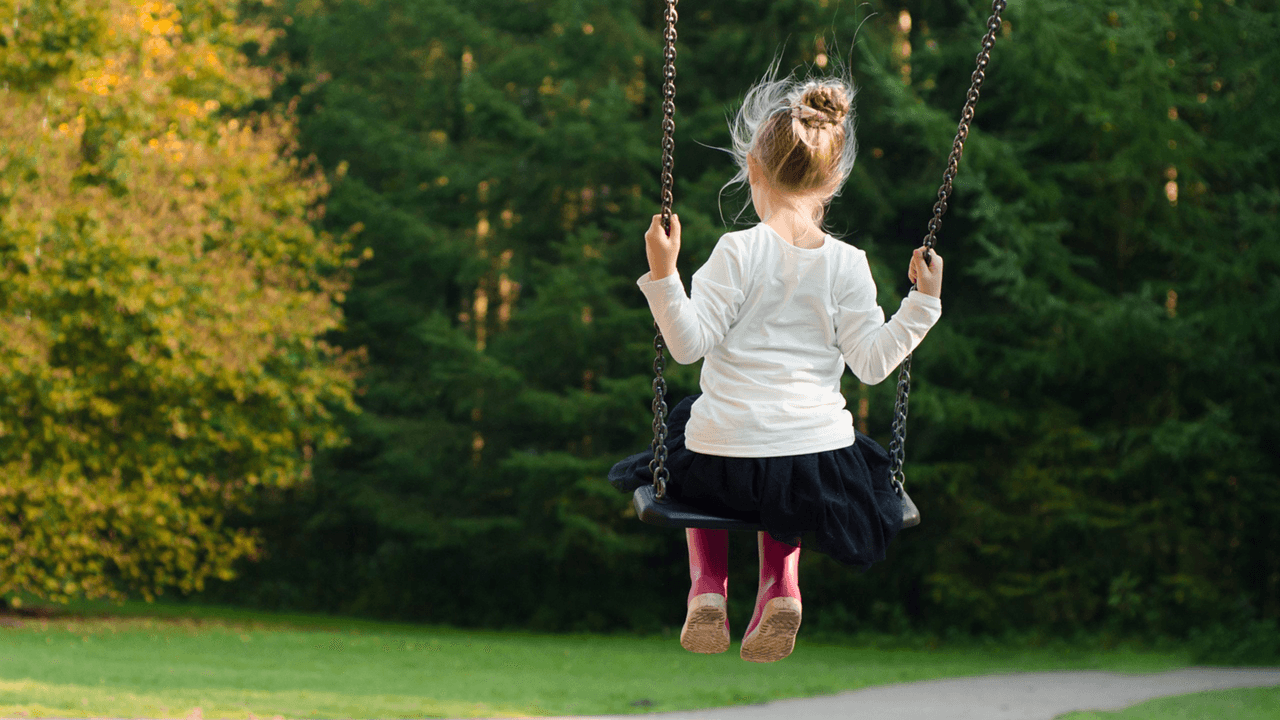 Two black university professors at Penn State University reported seeing a “noose” in a tree behind their house. They were wrong: it was part of a swing set.

The duo told Penn student newspaper the Daily Collegian that they found the incident “deeply distressing to them and their family” and the local media outlet, the Centre Daily Times, reported that the professors believed the noose was placed on the tree to harass them on purpose.

The Daily Wire reported on Monday that police had begun investigating the noose and before the investigation was completed, Penn State President Eric Barron condemned it as an alleged act of hate and accepted the professors’ complaints over the matter.

“[T]he incident underscores the importance of our anti-racism work as a University, and as a community of scholars,” Barron wrote. “It also underscores the importance of our town-gown work to build a safe, welcoming and inclusive environment for all who live here. Groups like Community & Campus in Unity that have formed the Centre Region Anti-bias Coalition are critical to helping create a climate of acceptance and support.”

Further investigation by the police found that the so-called “noose” was simply part of a swing set that had been discarded in the woods behind their house. The neighbour’s child informed the police that the rope, which was used as part of the swing set, had simply been thrown “into the woods.”

Patton Police Chief Tyler Jolley reported the outcome of the investigation, finding that “no malice” was involved, and that there was “no crime committed at all,” according to the College Fix.

The incident is one of several alleged hate crimes in recent years that have received major attention and condemnation before being proven false. Last year, NASCAR driver Bubba Wallace complained that him found a “noose” hanging in the garage stall at the Talladega Speedway. Following a prompt investigation by the FBI, investigators found that it was simply a garage pull, one of several used at the stalls, that had been hanging there for over a year.