Democrat Rep. Seth Moulton and Republican Rep. Peter Meijer were in Afghanistan for less than 24 hours. 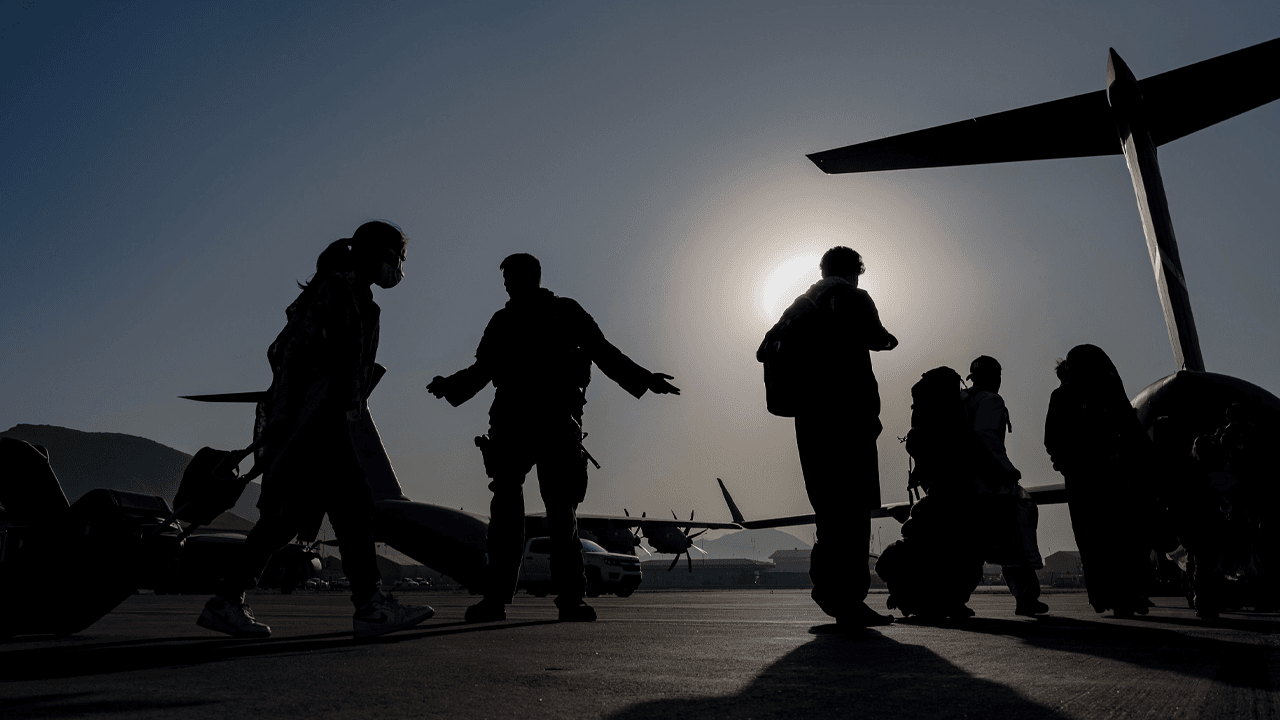 Democrat Rep. Seth Moulton and Republican Rep. Peter Meijer, two Iraq War veterans have travelled to Kabul in secrecy to see the chaos on the ground firsthand. The pair later warned that the U.S. “won’t get everyone out” by the current deadline of August 31 or “even by September 11.”

In a joint statement released Tuesday, the pair said it was their duty as members of Congress to provide oversight on President Joe Biden’s executive branch, adding that “there is no place in the world right now where oversight matters more.”

“We conducted this visit in secret, speaking about it only after our departure, to minimize the risk and disruption to the people on the ground, and because we were there to gather information, not to grandstand,” Moulton and Meijer said in a joint statement. “After talking with commanders on the ground and seeing the situation here, it is obvious that because we started the evacuation so late, that no matter what we do, we won’t get everyone out on time, even by September 11.”

The Washington Post reports that the congressmen were in Afghanistan for less than 24 hours, first travelling to the United Arab Emirates on a commercial flight before boarding an otherwise empty military flight into Kabul.

A senior Biden administration official condemned the undisclosed trip, calling it “as moronic as it is selfish,” the Post reported.

“They’re taking seats away from Americans and at-risk Afghans — while putting our diplomats and service members at greater risk — so they can have a moment in front of the cameras,” the official said.

The congressmen claimed that their status as veterans gives them a different perspective of the situation in Afghanistan.

“We have been on the other side of this argument while we were serving and it just isn’t accurate,” Moulton and Meijer said. “Trust us: the professionals on the ground are focused on the mission. Many thanked us for coming.”

“America has a moral obligation to our citizens and loyal allies, and we must make sure that obligation is being kept,” the lawmakers wrote. “Like many veterans, we have spent the last few weeks working without sleep to try to get as many people as we could through the gates and to safety.”

“Washington should be ashamed of the position we put our service members in, but they represent the best in America. These men and women have been run ragged and are still running strong. Their empathy and dedication to duty are truly inspiring. The acts of heroism and selflessness we witnessed at [the Kabul airport] make America proud,” they continued.

Moulton and Meijer said they had met with service members and State Department officials during their brief stay at Kabul airport, saying that they believe Biden should extend the August 31 deadline for evacuating Americans and allies.