According to the defense official, the Pentagon is considering 'Ukraine’s longer-term needs,' with some suggestions that it would be appropriate to send advanced warfighters to the front in the 'medium to longer term.' 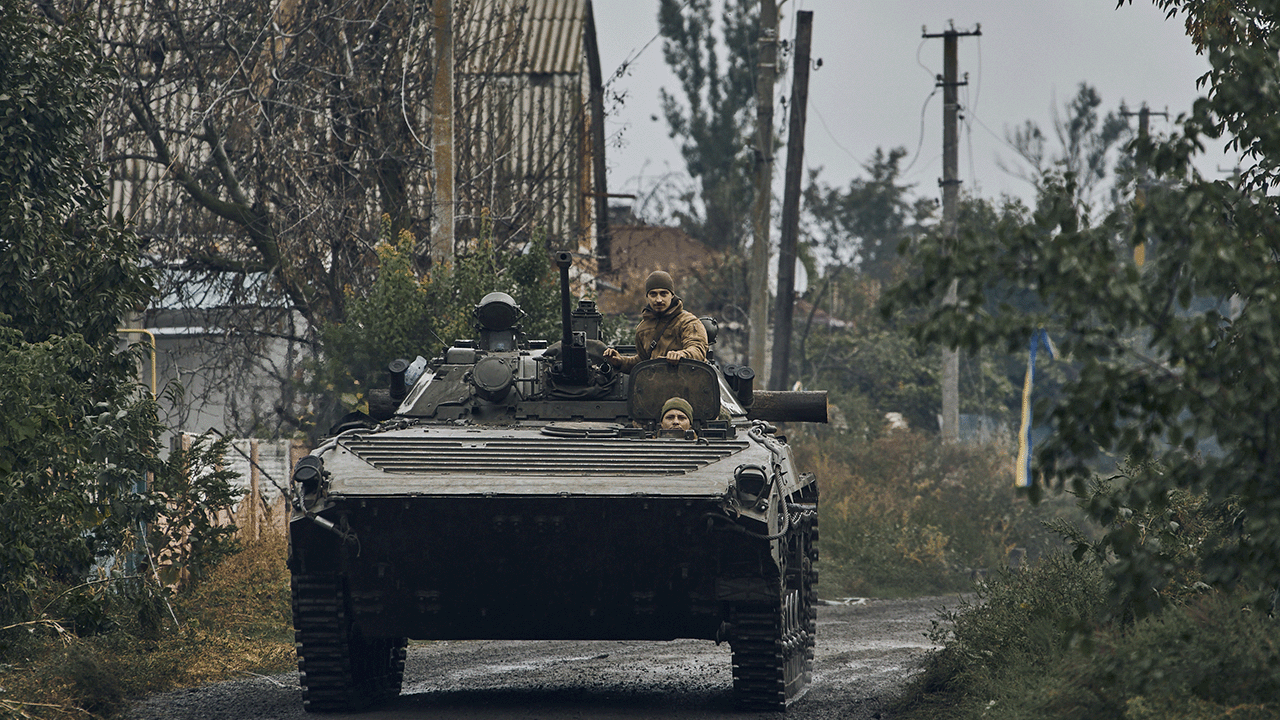 Washington and its allies in NATO are currently discussing on whether to send more advanced weapons to Ukraine, including fighter jets, according to a U.S. official who spoke to the Financial Times.

As winter nears, and as Russia faces some of its first major defeats in battle in north-eastern Ukraine’s Kharkov region, the U.S. is reportedly considering sending more advanced weaponry to support its Ukrainian allies, said the Financial Times on Tuesday.

According to the defense official, the Pentagon is considering “Ukraine’s longer-term needs,” with some suggestions that it would be appropriate to send advanced warfighters to the front in the “medium to longer term.”

According to the Financial Times:

The Ukrainian advance has emboldened officials from the US, UK and some of the more hawkish members of the EU, several officials told the Financial Times, citing private conversations over the weekend. While the counter-offensive was under way, western defense ministers met in Germany to discuss maintaining weapons supplies.

The United States and its allies have repeatedly rejected requests from the Zelensky government in Ukraine to provide the Armed Forces of Ukraine with fighter jets to replace its aging fleet, citing the amount of time it would take to train Ukrainian pilots, as well as issues with servicing the weapon systems.

Such a move would risk further escalations between NATO and Russia.

“But western intelligence and defense officials cautioned that the advance would not necessarily be repeated all along the war’s front line. They added that while it would probably force Moscow to reassess its strategic aims it was unlikely to herald a collapse of Vladimir Putin’s army,”  FT reported.

Officials who spoke to the publication say that the tone has shifted with the Ukrainian advance in north-eastern Ukraine, with hawkish diplomats calling for even more weapons to be poured into the conflict.

The U.S. and its allies in NATO have pledged to supply Ukraine with more than $16 billion in armaments, with only half of that figure being delivered thus far, the Kiel Institute, a German think tank, reported.