'I think we do have a wide range of soldiers in our army,' Wormuth said. 'And I think we have to make them feel included. That’s why a lot of our diversity, equity, and inclusion programs are important.' 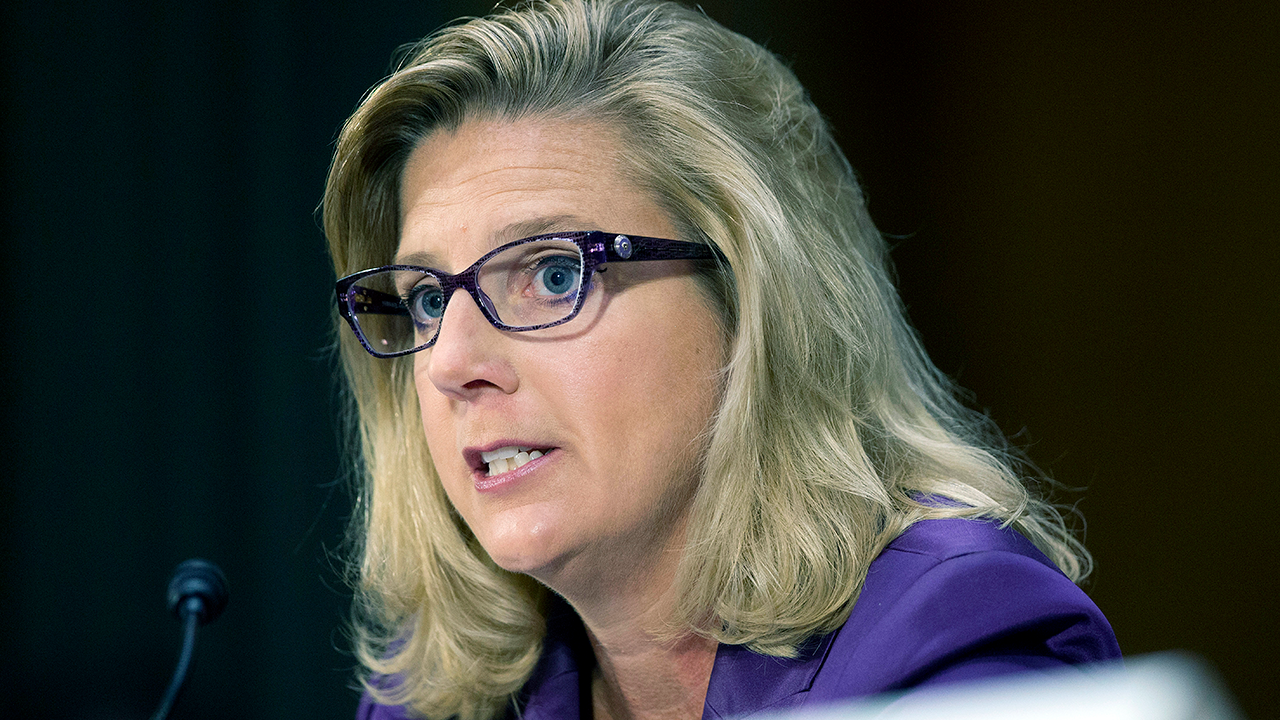 The U.S. Secretary of the Army Christine Wormuth dissembled on the topic of America’s woke army, claiming not to understand the meaning of the term while simultaneously boasting about the Biden administration’s push for Diversity, Equity, and Inclusion (DEI).

“You know we get criticized, frankly, sometimes for being woke, I’m not sure what woke means,” Wormuth said in a Monday speech. “But first of all I would say, if woke means we are not focused on war fighting, we are not fighting on readiness, that doesn’t reflect what I see at installations all around the countries or overseas when I go to visit.”

“But I think we do have a wide range of soldiers in our Army,” she continued. “And I think we have to make them feel included. That’s why a lot of our diversity, equity, and inclusion programs are important.”

“One of the things I think that’s most important … is keeping the army apolitical and keeping it out of the culture wars,” she added.

.@SecArmy Christine Wormuth gets heated while explaining the importance of diversity, equity, and inclusion programs for soldiers. https://t.co/v9aOk4LFqc pic.twitter.com/eo3Ccv4Zjy

Her remarks come as the U.S. military faces a recruitment crisis amid criticism from conservatives that the Army has simply gotten too “woke.”

As previously reported by Rebel News, the U.S. Army now mandates training on gender pronouns, as well as special treatment for service members who identify as transgender.

Other branches of the military have also embraced the push for DEI, including the U.S. Navy, which released a widely-criticized video instructing sailors on turning the Navy into a “safe space” through the correct use of “preferred pronouns.”

The U.S. Air Force Academy in Colorado has been slammed for providing a diversity class to use words that “include all genders” and stop using gendered terms like “mom” and “dad.” The class instructed cadets to use “person-centered” language when describing other people.

“Some families are headed by single parents, grandparents, foster parents, two moms, two dads, etc.: consider ‘parent or caregiver’ instead of ‘mom and dad,’” the presentation said . “Use words that include all genders​: ‘Folks’ or ‘Y’all’ instead of ‘guys’; ‘partner’ vs. ‘boyfriend or girlfriend.’”