Social justice activists have pressed Garland to take up the case and charge four officers involved in the shooting on a federal level. 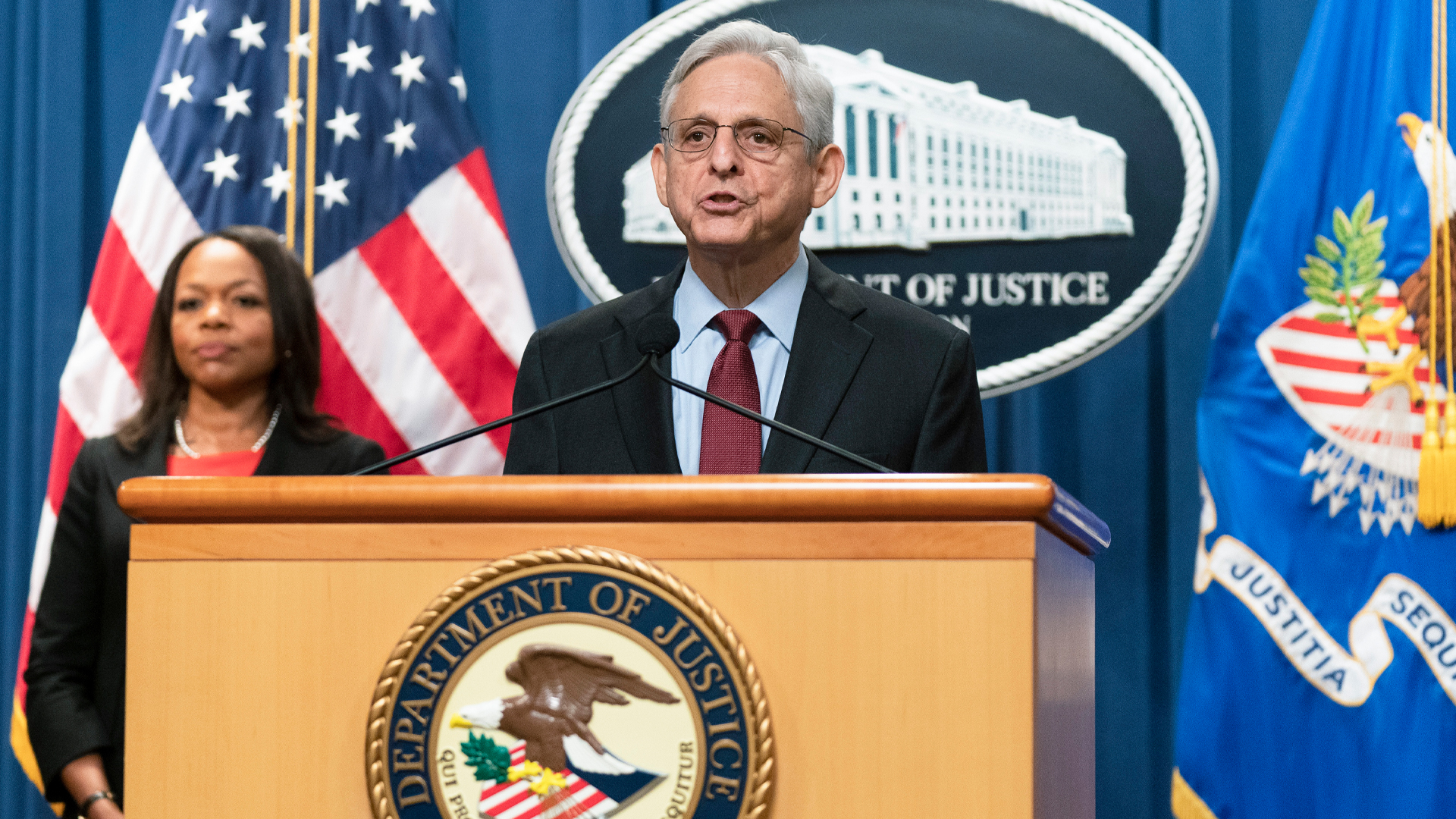 Four police officers from the Louisville Metro Police Department have been slapped with federal charges for their involvement in the raid of a Louisville apartment where Breonna Taylor was killed.

Taylor, whose death in March 2020 contributed to the racially-charged Black Lives Matter protests in June, was the subject of much public anger after Kentucky Attorney General Daniel Cameron announced that no officers would be indicted for murder in her case.

Social justice activists have pressed Garland to take up the case and charge four officers involved in the shooting on a federal level. Garland announced that the Justice Department has filed several charges against Joshua Jaynes, Brett Hankison, Kelly Goodlett, and Kyle Meany, who are current and former police officers of the Louisville PD.

The charges include lying to obtain a warrant that was used to search Taylor’s apartment, The New York Times reported.

The other three officers — two detectives and a sergeant — are accused of including information they knew to be false in an affidavit submitted to a judge in order to obtain the search warrant, and then lying to cover up what they had done.

One of the detectives, Joshua Jaynes, who was fired over his role in the raid, had sent a draft of the affidavit to Kelly Goodlett, a fellow detective, in which prosecutors said he falsely claimed to have verified that Ms. Taylor’s former boyfriend was receiving packages at her address. In fact, according to prosecutors, there was no evidence of such packages.

Ms. Goodlett knew that the claim was false, the charging document said, but did not object to it; she is also accused of adding a “misleading” claim that the former boyfriend was using the address to Ms. Taylor’s apartment as his current address.

As detailed by the publication, the indictments on Thursday do not charge either of the two police officers who shot Taylor. However, the charges are the most aggressive effort that the Biden administration has made to appease the Black Lives Matter movement.

According to the indictment, some of the officers “violated federal civil rights laws, and that those violations resulted in Ms. Taylor’s death,” by lying about details to obtain the warrant, Garland said.

Garland said at least three of the officers misled investigators, with two “[agreeing] to tell investigators a false story.”

Taylor was killed by police officers who raided her home on a warrant to search her apartment.