U.S. Social Security announces that anyone can identify as the biological sex of their choosing, in move to affirm 'gender diverse' identities 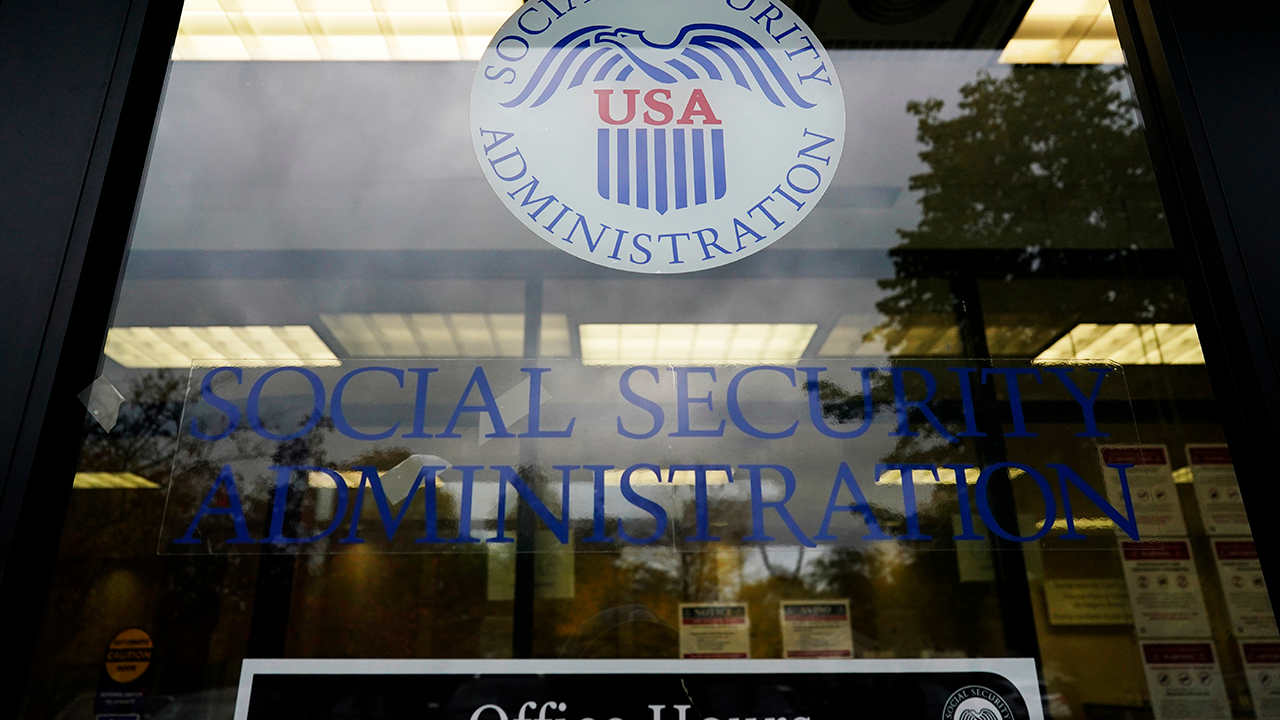 The U.S. Social Security Administration has announced that going forward, applicants for the service will be able to select the sex that aligns most with their chosen “gender identity” in official records.

As detailed in a press release, the new policy, which was presumably developed under the Biden administration’s Diversity, Equity and Inclusivity (DEI) mandate, was created to be inclusive to “gender diverse” individuals and those who identify as transgender.

“The Social Security Administration’s Equity Action Plan includes a commitment to decrease administrative burdens and ensure people who identify as gender diverse or transgender have options in the Social Security Number card application process,” stated Acting Commissioner Kijakazi. “This new policy allows people to self-select their sex in our records without needing to provide documentation of their sex designation.”

Existing records can also be updated upon request, and applicants will be required to apply for a replacement SSN card.

“The agency will accept the applicant’s self-identified sex designation of either male or female, even if it is different from the sex designation shown on identity documents, such as a passport or state-issued driver’s license or identity card. SSN cards do not include sex markers,” the press release stated.

The move to enable the recognition of so-called gender-diverse people follows the State Department’s decision to allow Americans to go by an “X” gender marker on their international passports.