U.S. State Dept. to use taxpayer dollars to fund trans surgeries for diplomats 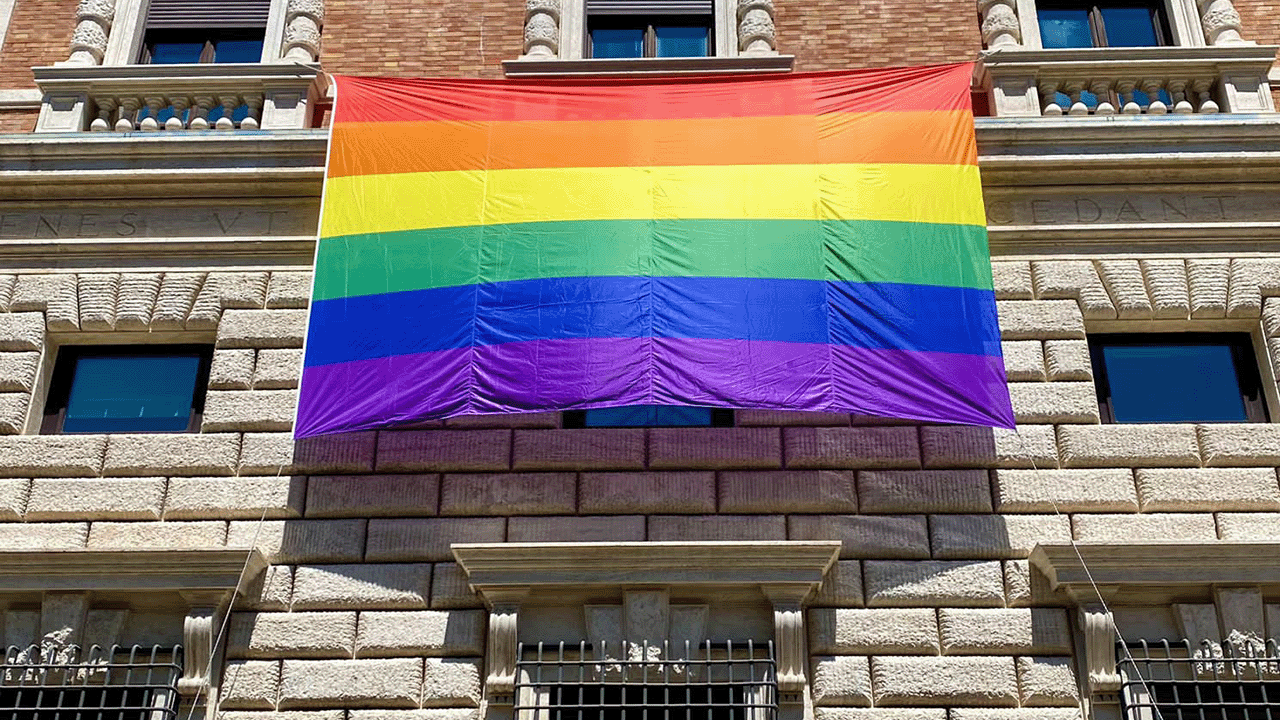 The U.S. State Department is considering providing gender-affirming care and treatment for gender dysphoria for diplomats and their families. The development has raised concerns among Congressional conservatives that taxpayers will have to foot the bill for sex-change surgeries.

According to the State Department’s newly-published Diversity, Equity, Inclusion and Accessibility (DEIA) Strategic Plan, the department will “assess resources for gender dysphoria and gender transition care at posts for employees and their dependents” in an effort to support the LGBTQ+ members of State Department staff and their family members.

When queried by the Washington Free Beacon, which first broke the story, and asked for details about what type of care and surgeries are being considered, the government agency refused to answer.

“The State Department might not just be paying for their employee’s kids to receive these damaging surgeries, they’re penalizing foreign service officers who disagree and pressuring countries to perform these procedures on children,” said Rep. Jim Banks, who heads the Republican Study Committee (RSC), in a statement to the Free Beacon. “Americans are pro-family, pro-country and pro-God. I hope foreigners understand that Joe Biden’s State Department doesn’t represent our values.”

As detailed by the Free Beacon, the RSC has opened a probe into the State Department over its effort “to normalize and encourage transgenderism among youth.”

According to a leaked memo from the State Department, which was leaked to City Journal, Secretary of State Anthony Blinken is pushing President Joe Biden to push Executive Order 14075, which instructs agencies of the U.S. federal government to stop so-called “conversion therapy,” which would effectively prevent parents from offering their children psychiatric treatment to address transgenderism that is not “gender-affirming.”

Crucially, such a ban on so-called conversion therapy would only allow parents and healthcare providers to affirm a minor’s identification as transgender.

“The State Department’s memo defines conversion therapy as any effort to ‘suppress or change an individual’s … gender identity.’ This definition implies that counselling minors against gender transition is akin to electrically shocking minors to ‘cure’ same-sex attraction,” Banks and other RSC members wrote in a Sept. 19 letter. “It also condemns all potential treatments for youth suffering from gender dysphoria aside from the two most extreme and irreversible options: transition surgery and hormone therapy.”

The memo indicated that the State Department intends to classify countries that refuse to support trans surgeries on minors as human rights abusers, which would include the United Kingdom, Finland, and Sweden, all of which recently banned such invasive procedures on minors.