A law firm representing the women claims that Uber 'became aware' of the epidemic of sexual assaults and rapes of female passengers as early as 2014, but overlooked background check standards in the interest of onboarding new partners to drive for them. 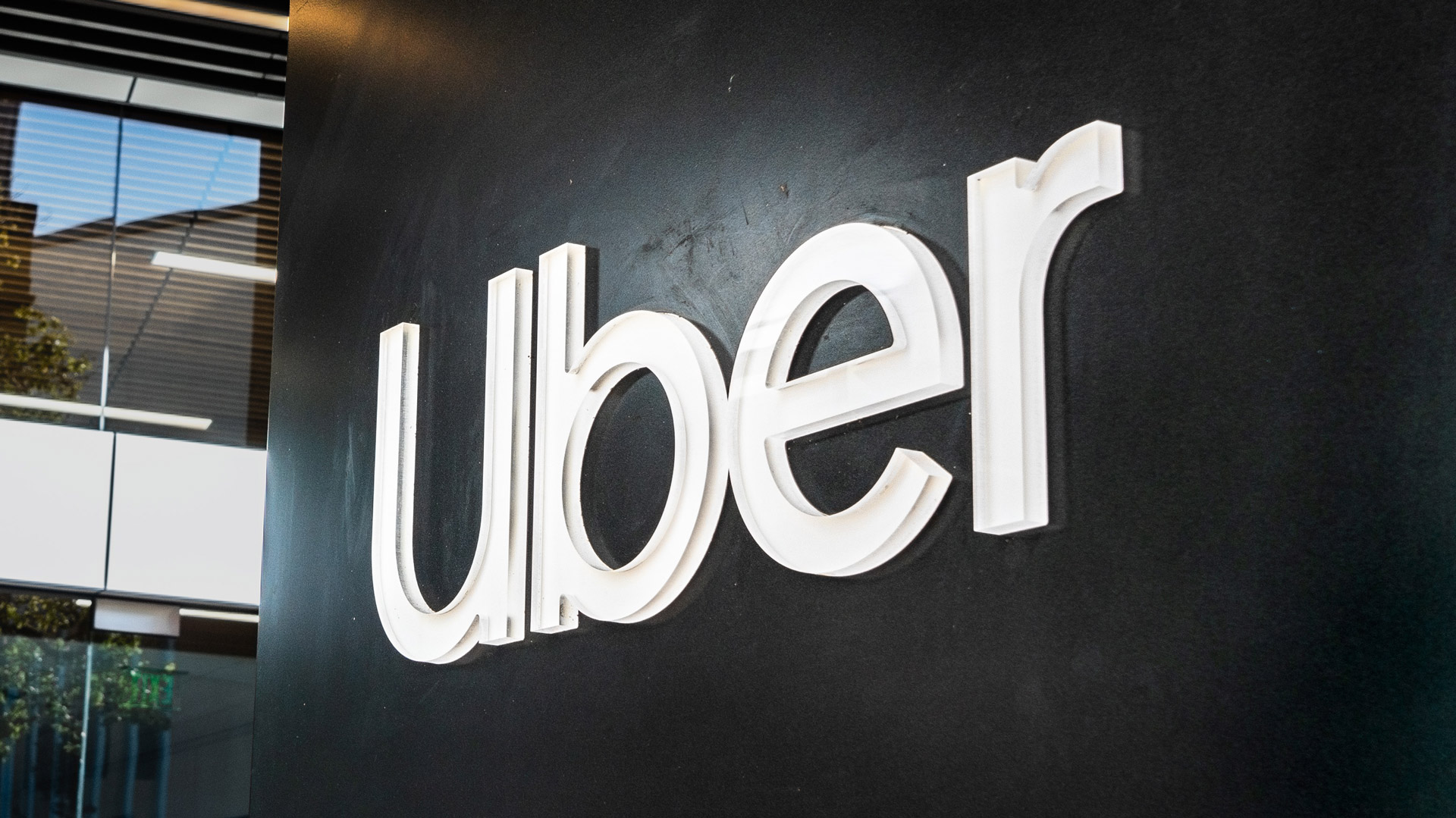 Uber, the massive ride-sharing company that has long since displaced local cab drivers, is facing a lawsuit from more than 500 women who claim that its drivers kidnapped, raped, or sexually assaulted them.

“Uber’s whole business model is predicated on giving people a safe ride home, but rider safety was never their concern — growth was, at the expense of their passengers’ safety,” stated Adam Slater, founding partner of the law firm.

“While the company has acknowledged this crisis of sexual assault in recent years, its actual response has been slow and inadequate, with horrific consequences.” Uber, which faced a raft of complaints relating to sexual assault in varying severity early on in its business, claims to have done a lot to increase the security of its passengers by vetting drivers before giving them a ride-sharing agreement, the Daily Wire reported.

Between 2019 and 2020, Uber received more than 3,800 safety reports “across the five most severe categories of sexual assault and misconduct,” according to the company itself. As a result of the growing problem, Uber and Lyft, which is also a ride-sharing service, partnered up in March 2021 to build a joint database of drivers accused of sexual assault and other crimes.

The database is intended to stop drivers from switching over to other platforms after they’re banned from another for misconduct.

Slater Slater Schulman claims that Uber “became aware” of the epidemic of sexual assaults and rapes of female passengers as early as 2014, but overlooked background check standards in the interest of onboarding new partners to drive for them. The lawsuit cites several alleged examples by Uber drivers, including an attempted rape in Chino Hills, California in February 2022, a November 2021 rape in Perris, California, and an October 2021 rape near Pittsburgh.

“There is so much more that Uber can be doing to protect riders: adding cameras to deter assaults, performing more robust background checks on drivers, creating a warning system when drivers don’t stay on a path to a destination,” said Adam Slater in the press release. “But the company refuses to, and that’s why my firm has 550 clients with claims against Uber and we’re investigating at least 150 more.”

Uber maintains that it continues to prioritize the safety of its passengers, with a spokesman telling Fortune Magazine that the company takes “every single report” seriously.

“There is nothing more important than safety, which is why Uber has built new safety features, established survivor-centric policies, and been more transparent about serious incidents,” the spokesperson said. “While we can’t comment on pending litigation, we will continue to keep safety at the heart of our work.”