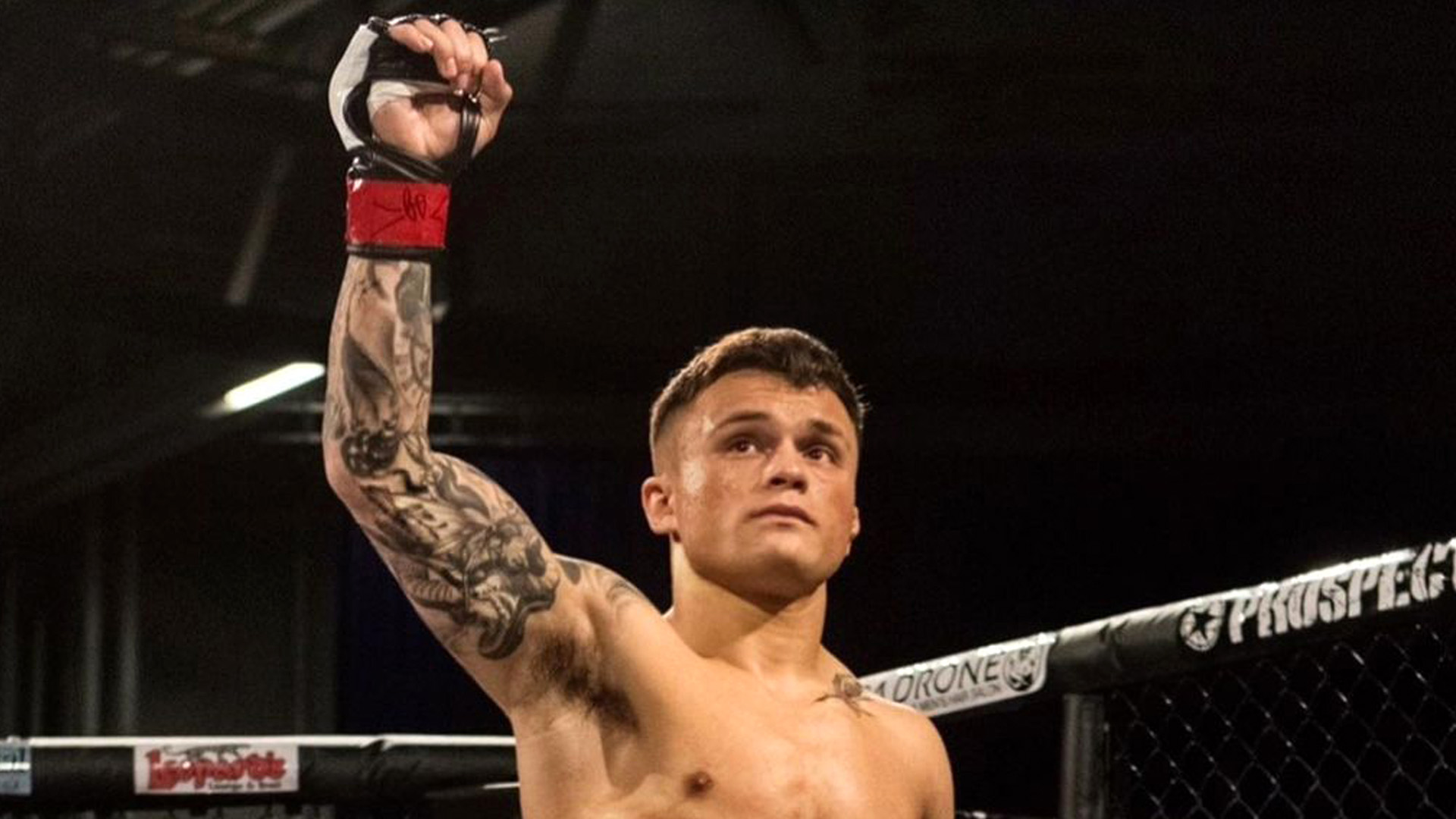 UFC featherweight fighter T.J. Laramie was fined $6,200 upon returning to Canada at the Windsor/Detroit land border recently after flying back to Michigan from Nevada.

Laramie, who was training in Las Vegas, Nevada for an upcoming bout, flew to Detroit, Michigan to then take a cab across the U.S./Canada border to his home city of Windsor, Ontario.

Laramie and his girlfriend whom had previously taken PCR tests, did not receive their results in time, resulting in separate $6,200 charges for refusing to be bused to a quarantine hotel, nor opting to return to Michigan to take another test.

“It sounded to me like the Health Canada representative was simply trying to avoid more paperwork... she really wanted me to go back and pay for another test,” Laramie told Rebel News.

Laramie, who holds a work visa for the United States, was still denied an exemption that is granted to other professional athletes, as well amateur athletes who train for Olympic sports.

“The border agents tried to be as helpful as possible, but the health officials didn't seem to take it too seriously. I was never called during quarantine, no one checked in on me... it didn't seem like health was their actual priority,” Laramie continued.

“I was never too worried because I know about FightTheFines.com and I have been told by people who received quarantine fines that they hadn't gone through,” he explained.

Laramie hopes to return to the cage in fall 2021, and tells Rebel News he is excited to face an opponent in front of a crowd again. The 145-pound fighter thanked the UFC for how they've handled business during COVID.

“The UFC was the only sport going during lockdowns, I'm grateful for how they've handled everything. At the end of the day, they've done the best they can.”