The Lviv Regional Chess Federation said it would 'cease cooperation' with the Ukrainian champions Mariya and Anna Muzychuk, who are sisters, over their refusal to sign the open letter. 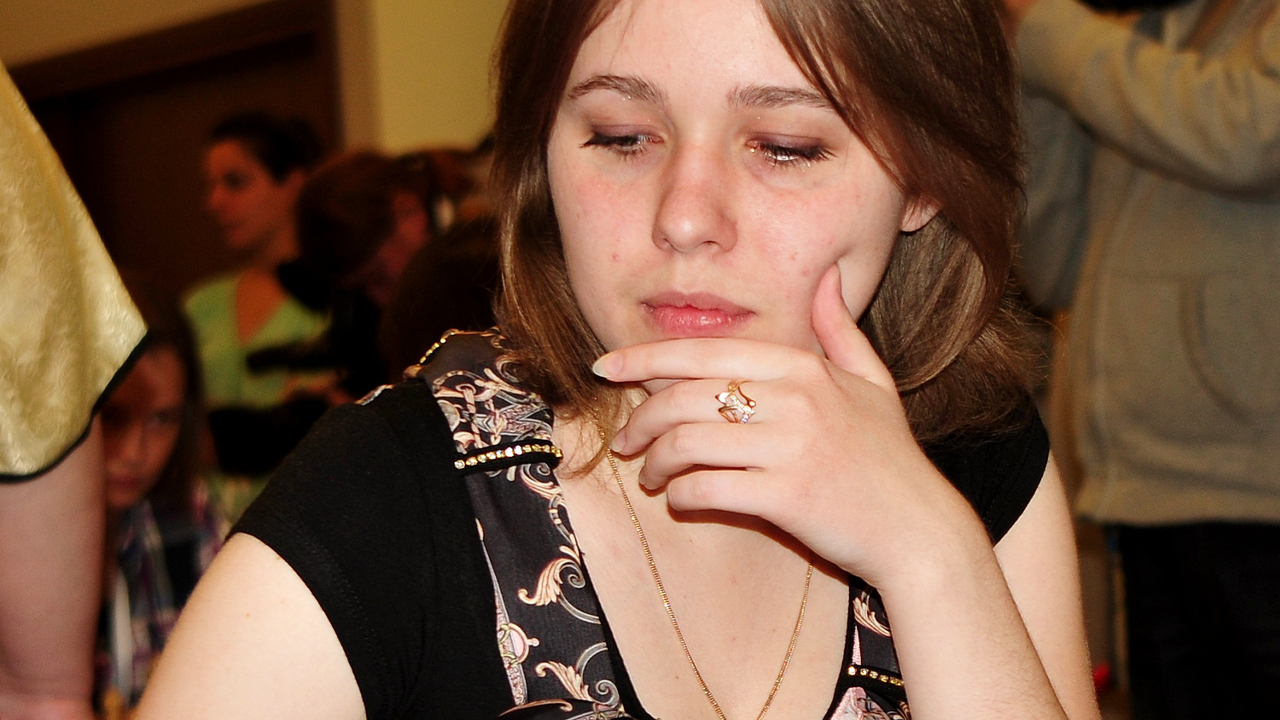 Ukrainian chess officials may punish two chess champions, Mariya and Anna Muzychuk for refusing to sign a letter demanding the total ban of Russian and Belarusian players from international events.

The Lviv Chess Federation issued a statement late last week to put forth a host of demands for the world governing chess body FIDE, demanding the expulsion of Russian and Belarusian chess organizations and a complete ban on players from both countries. The letter was shared on the group’s Facebook page.

The letter also called for Russian FIDE president Arkady Dvorkovich to resign for his supposed association with Russian President Vladimir Putin, whom the letter refers to as a “bloody dictator.”

The open letter of Presidium of the Lviv Regional Chess Federation reads as follows:

After the horrible things the world saw in Bucha, Gostomel, Irpin, which resulted from Russia’s military aggression, war crimes, and crimes against humanity, genocide of the Ukrainian people, violations of all norms of international law and principles of humanism, we, the undersigned, ask you to re-apply to the relevant institutions with a number of requirements for:

We believe FIDE’s decision that all FIDE-rated international chess competitions should not display Russian or Belarusian national flags, or anthems, and that official FIDE chess competitions and events in Russia and Belarus will not be held, and that the federation will break sponsorship agreements with the state-owned companies in Russia and Belarus, ridiculous half-measures that will not only protect FIDE from reputational, financial, and any other possible risks, but on the contrary - will have the opposite effect.

Presently, Russian and Belarusian players are allowed to compete as individuals at FIDE events, even if they are not allowed to represent their countries.

The letter contained a host of signatories, but included a statement noting the absences of 2015 world champion Mariya Muzychuk and her sister, 2017 world championship runner-up Anna Muzychuk, who refused to sign the letter.

The organization said it would “cease cooperation” with the two sisters, who are Ukrainian, and begin procedures to expel them from the chess federation.

Ukrainian sisters and chess grandmasters Maria & Anna Muzychuk will be suspended and excluded from competition by Lviv Chess Federation for refusing to sign an open letter calling for the International Chess Federation (FIDE) to ban Russian & Belarusian athletes. pic.twitter.com/VRkCvG3ntT

“I've known them since childhood,” said Russian chess grandmaster Sergey Karyakin, who was previously sanctioned by the FIDE for his support of the Russian leader. “We're now on opposing sides of the fence. For them, sporting principles aren't empty noise. Their decision didn't surprise me. I think it's correct.”

On February 28, the FIDE announced that Russian and Belarusian players would be allowed to continue to partake in international events, but they would have to do so on a neutral basis without representing their nations. The organization banned both countries from participating in international team competitions.