In an attempt to placate the sensibilities of a transgender attacker, Britain's state broadcaster altered a quote from a rape victim to feature non-specific gender pronouns. 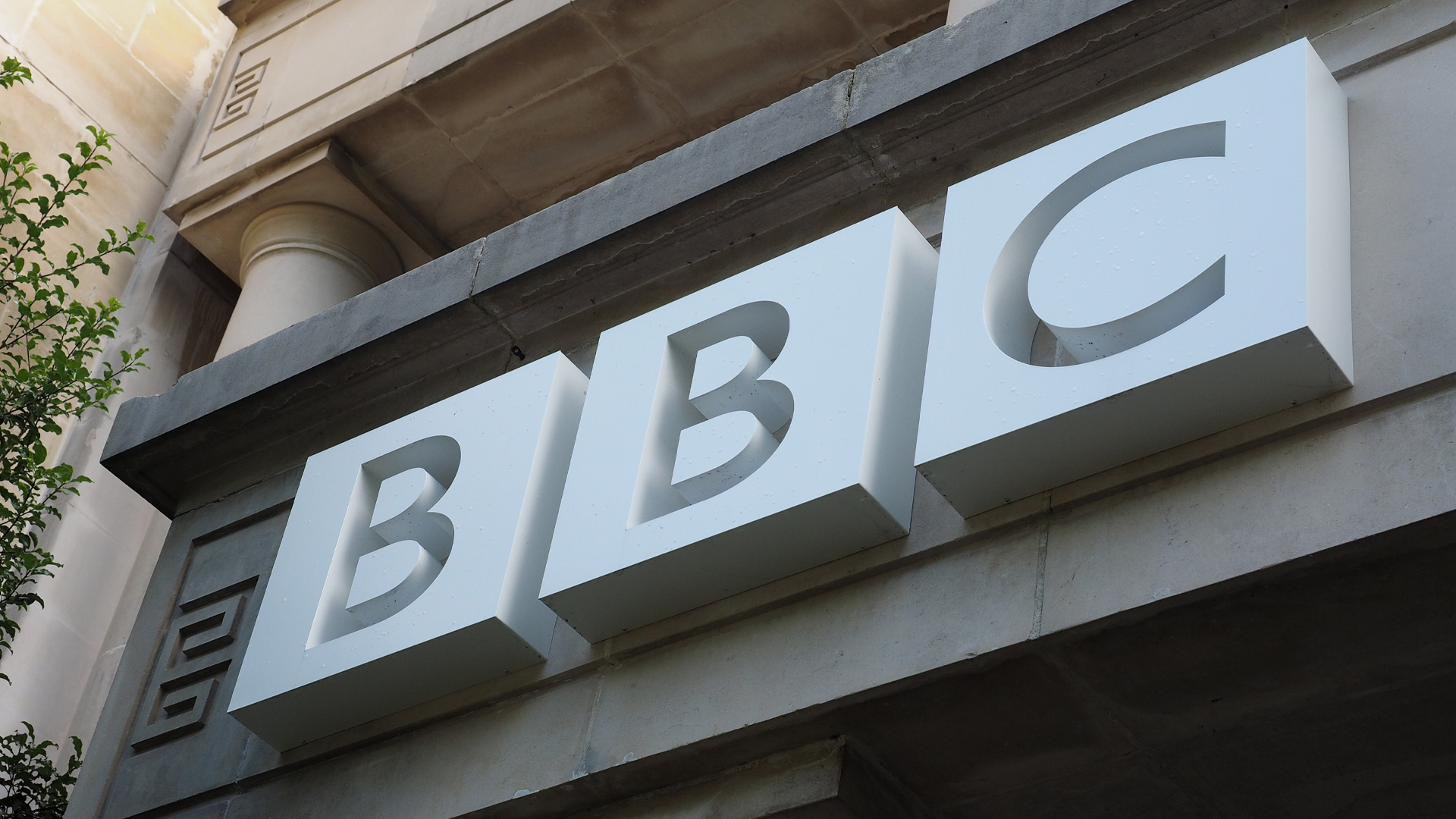 Britain's state broadcaster is under fire for altering quotes of a rape victim in an effort to avoid misgendering a transgender attacker.

BBC's story focused on claims from lesbians who said they were branded transphobic and faced threats of violence for daring to find trans women unattractive.

Some staff apparently suggested that the company's decision was made “following the input of members of its 14-strong central diversity team,” the Daily Mail reported.

One rape victim in the story referred to her attacked by “he/him” pronouns, only for the diversity team to change the pronouns to “they/them” instead.

The article from the BBC, titled “The lesbians who feel pressured to have sex and relationships with trans women” was first published in October 2021. The Times of London reports that the BBC diversity team has a strong influence over the outlet's style guide and dictates that stories must adopt the preferred pronouns of individuals.

The BBC altered the testimony of a rape victim to avoid ‘misgendering’ her trans attacker. The woman referred to the rapist as ‘him’ but the BBC changed this to 'they'.

It’s disgusting that the BBC would skew the testimony of a rape victim to fit their agenda! #DefundTheBBC

The passage from the original story reads:

[They] threatened to out me as a terf and risk my job if I refused to sleep with [them]," she wrote. "I was too young to argue and had been brainwashed by queer theory so [they were] a 'woman' even if every fibre of my being was screaming throughout so I agreed to go home with [them]. [They] used physical force when I changed my mind upon seeing [their] penis and raped me.

“It's really unethical and disrespectful to the victim” Angela Wild, co-founder of Get the L Out, a lesbian activist group, told the Times. “It's a form of gaslighting for a woman who has already been through sexual violence.”

The @bbc decided to alter the quote of one of the #cottonceiling rape victim on the investigation by Caroline lowbridge.
Unethical! the words of the victim are more important that the feeling of a rapist!
Pronouns are gaslighting!
Rapists are maleshttps://t.co/j86ipZr2vK

A spokesperson for the BBC said “it's routine to have editorial discussions about different stories. Our only intention when deciding on language is to make things as clear as possible for audiences,” the Times reported.