Unvaccinated teachers, transport staff to be allowed back to work in South Australia 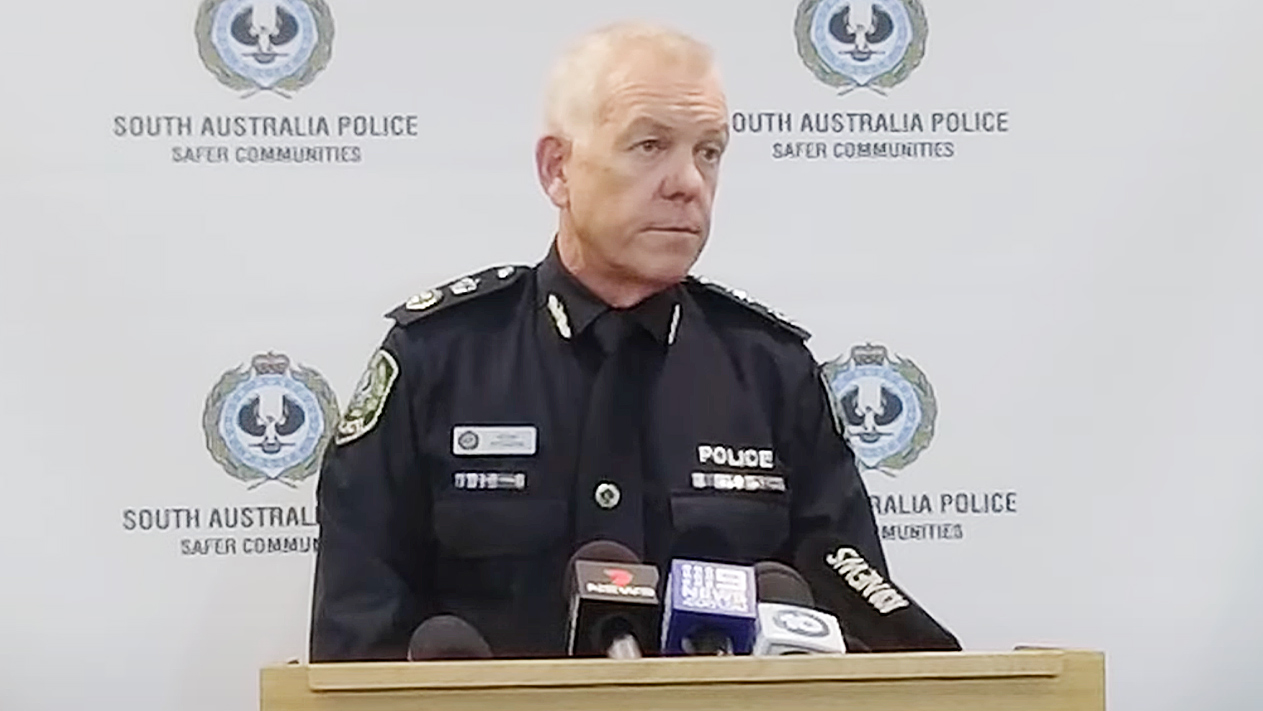 After a year of anti-vaccine mandate protests and staff resignations, South Australia has announced that it will allow unvaccinated transport workers and teachers to return to their jobs. This will also include taxis and rideshare services like Uber.

From today, unvaccinated staff have been allowed back into their places of work after Grant Stevens, the South Australia Police Commissioner, explained the change.

“The two [changes to the mandates] that are being revoked at midnight are the education sector and the passenger transport workers sector.

“Also affected by this are the maritime workers who currently have a direction in place that prevents them from getting onto an international vessel arriving in South Australian waters unless they’re vaccinated.

“That was actually put in place as part of our border protection arrangements and is no longer required, so that’s also being removed.”

The decision comes as a challenge to vaccine mandates is set to enter the Supreme Court brought on by health workers. Most states are facing similar legal opposition to vaccine mandates which, as mandates are dropped around the world, may succeed which would undermine all state-based mandates.

The Department of Education in South Australia has said that 204 of their 31,215 staff are not vaccinated. While the unvaccinated are now allowed back to work, they will be forced to wear masks and undertake daily testing.

The newly elected Labor Premier, Malinauskas, has said that he wants to drop the emergency powers for Covid in June or July this year. This will mean that if vaccine mandates remain, they will have to transition into directives from each department.

The Police Commissioner stressed that safety measures will be put in place to keep patrons on transport services safe, with the agencies responsible for transport putting in ‘management directions’.

While it sounds like vaccine mandates are being scrapped in South Australia, the Chief Public Health Officer has said that this is not the case, but rather state mandates are being replaced with directives. In some ways, this makes them permanent whereas before they would have naturally expired with the termination of the state emergency health order.

“The reality is the emergency management declaration is only going to be here for a relatively short space of time, we can’t have it going indefinitely, so we have to be looking at other tools and that’s why we are moving, in this instance, to a CEO directive,” said Nicola Spurrier.

It is unclear what the management directions are going to be across the board and whether or not they will continue to ban unvaccinated workers from certain businesses on a case by case basis.

The South Australia Department of Health, Chief Executive Rick Persee said, “I’m implementing an interim managerial direction as of tomorrow (today) that will maintain the position with respect to the two vaccinations and will require any staff who are unvaccinated coming back to the workforce to wear a mask at all times while indoors and take a daily rapid antigen test.

“There will also be certain settings within South Australian schools where those people will not be able to work, high-risk settings based on the health advice.

“So our remote Aboriginal schools, our disability units in our special schools across South Australia are in that case and also for our workers who work really, really closely, one-on-one with a child or student whose got underlying health conditions and immunocompromised.”

Instead of removing vaccine mandates, they appear to be permanent directives where the punishment for not complying is full-time mask wearing and being submitted to daily RAT testing – invasive measures that are unlikely to bring some unvaccinated people back to the teaching and transport professions.

“Obviously, these directions cease to be valid when the emergency declaration ends at some point in the future so we wanted to be in front of that,” added Persse, confirming that this is not an end to mandates, but an evolution of them.

Private schools do not fall under these new directives and can make their own decisions about staff.