A memo, titled 'Airmen's Time,' was designed to advance the well-being and development of airmen. Perhaps the proper term for that now should be 'airpeople.' 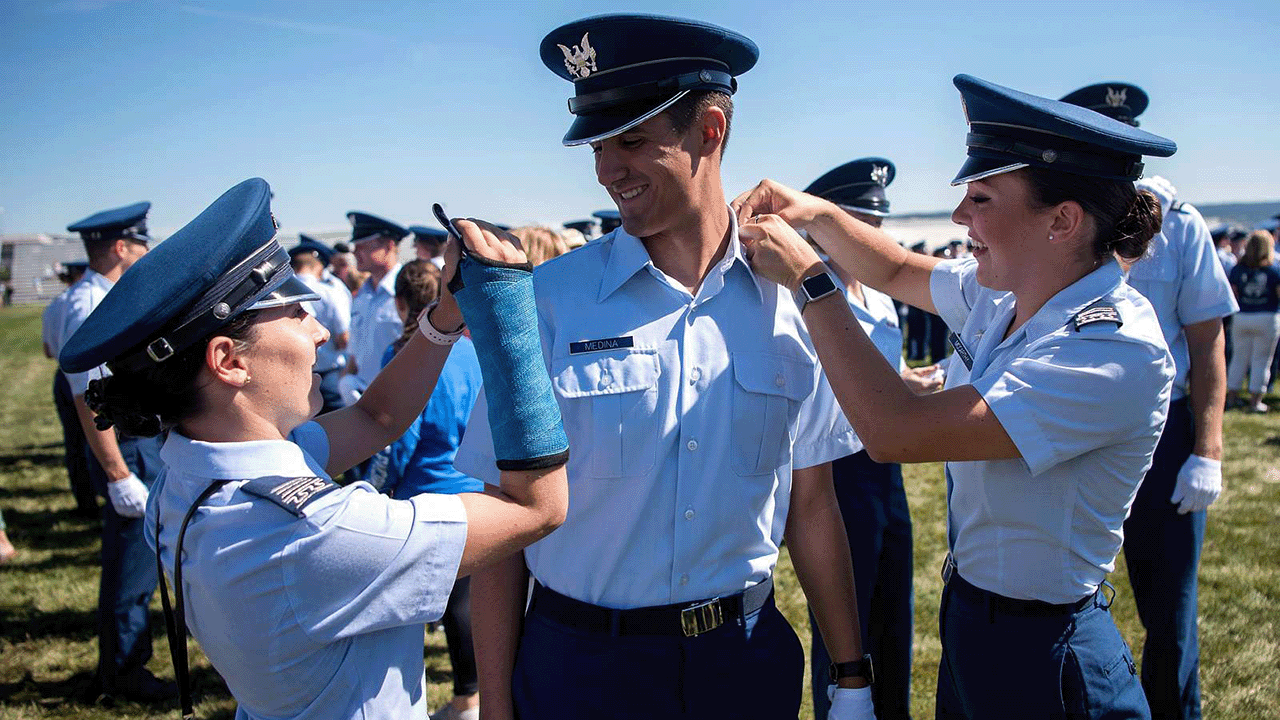 The U.S. Air Force is set to create “safe spaces” for its cadets to allow them to participate in “healthy conversation” and to “share perspectives,” as part of the military branch’s “cultural shift” towards equity.

The memo, titled “Airmen’s Time,” which was dispatched to the U.S. Air Force's command teams and supervisors, was acquired by the Washington Free Beacon. The memo was designed to advance the “well-being and development” of airmen.

Perhaps the proper term for that now should be “airpeople.”

“The intent of Airmen's time is to create a safe space, be present, and ensure that our Air Force culture invites healthy conversation for every Airman…anytime, anywhere,” the memo stated, encouraging cadets to “share perspectives and life lessons, discuss what values guide us, or what is our team's purpose.”

“Building trust and belonging is never a one-time event — it is a daily commitment to those we serve,” the memo states. “To further advance this cultural shift, leaders at every level are entrusted to prioritize time to elevate connection, growth, and enhance the well-being of individual Airmen while building unity within their teams.”

The directive is “a way of life — not a program. Care cannot be outsourced. Getting to know and see our Airmen beyond the uniform is how we build connection. It must be intentional at every level to create trust and belonging. During these moments, we will continue to be open, show consideration, value differences, and seek to understand multiple perspectives.”

As detailed by the Washington Free Beacon, the “Airmen’s Time” memorandum is intended to become a permanent fixture of the U.S. Air Force. The memo details how the woke program will become “a part of what we do at the foundational level and a natural aspect of our Air Force way of life.”

Under the Biden administration, all branches of the U.S. military have made a significant effort to alter their internal culture through the adoption of principles based on critical race theory and Ibram X. Kendi’s so-called “anti-racism” ideology. Much like corporations, Hollywood, public schools, and universities, wokeism is being forced through every American cultural and political institution.

In March, the U.S. Army ordered mandatory training on gender identity and pronouns for service members.