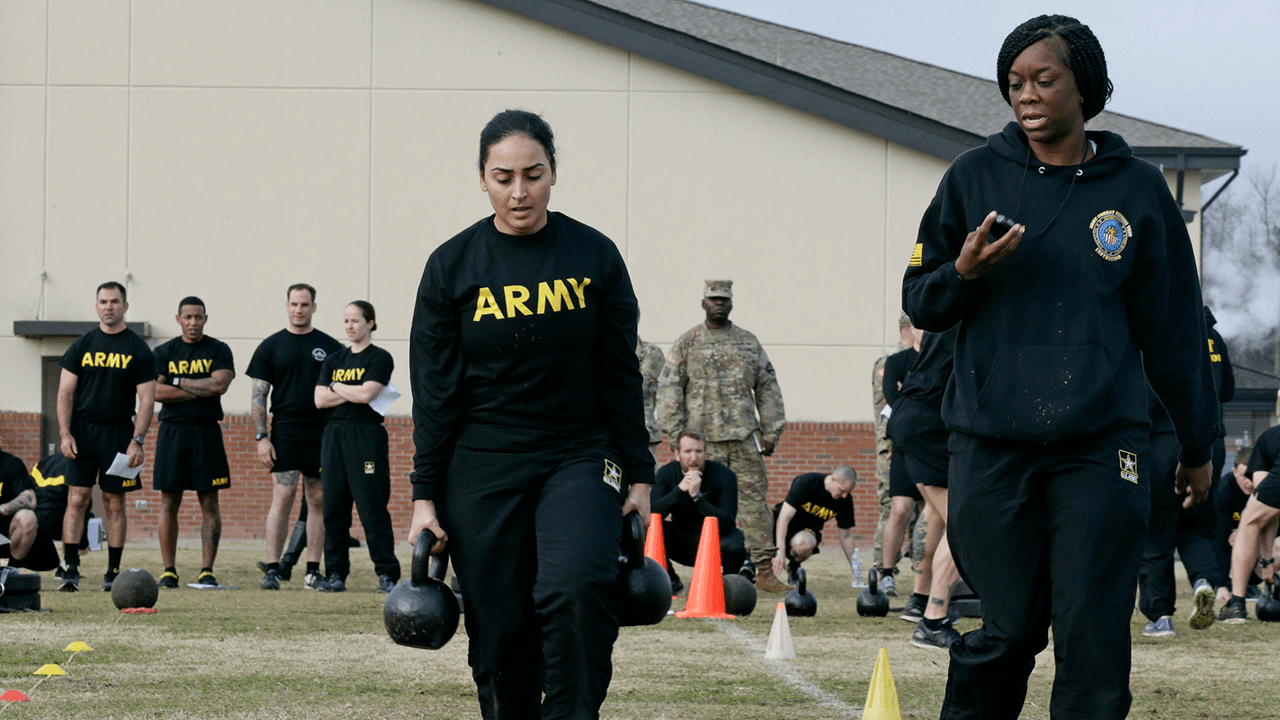 The U.S. Army is considering reversing its new “gender-neutral” physical test after 65 per cent of women failed to pass the grueling physical exam. In contrast, 90 per cent of men managed to pass.

Following the negative results for a military force seeking to increase the number of women among its enlisted ranks, the U.S. Army may now redo the Army Combat Fitness Test (ACFT) to have different evaluations for men and women.

“Research showed that the Army Combat Fitness Test, which is the same for male and female soldiers, was leading to lower results for women with a knock-on effect for promotions,” the Telegraph reported over the weekend. “An early Pentagon study showed that women were failing the ACFT at a rate of 65 per cent, while only 10 per cent of men did.”

A similar report in 2020 found that 54 per cent of women failed the test compared to only 7 per cent of men, according to the Washington Post.

The report stated that Congress, which is now run by the Democrats, stopped the new gender-neutral program from being fully implemented, and the army is now reviewing whether it is fair. Congress does not want to see the test implemented, as it is currently designed to factor into opportunities for advancement.

“In the ACFT there are six events – the maximum deadlift, a standing power throw, hand-release push-ups, a sprint, drag and carry, leg tuck, and a two-mile run,” the report stated. “To pass the test those taking it must score at least 360 points out of a possible 600, and those who achieve higher scores are more likely to be promoted. However, average scores for women so far are said to have been 100 points lower.”

“All they are going to see for evaluation is which percentile the soldier falls into,” an Army official told Military.com in February. “The gender identity will not be included in that information. If anything, it’s a more gender-neutral assessment process because it doesn’t show the raw scores.”

Efforts to politicize the military came to the forefront of the public discourse after Fox News host Tucker Carlson criticized President Joe Biden for prioritizing diversity and the inclusion of female enlisted soldiers, over combat preparedness and the standing threat of Chinese military aggression.

In contrast to the United States military’s priorities, China has bragged about the masculinization of its armed forces and has emphasized physical and mental fitness over political correctness.

Carlson is not alone in his criticism of the military. Captain Kristen Griest, the first female infantry officer in the U.S. Army wrote that “lowering fitness standards to accommodate women will hurt the Army–and women.”

Griest criticized “gender-based scoring” and “reducing the minimum standards for combat arms,” arguing that they would “have both immediate and insidious impacts on combat effectiveness, as well as on women’s credibility and potential.”

“The entire purpose of creating a gender-neutral test was to acknowledge the reality that each job has objective physical standards to which all soldiers should be held, regardless of gender,” she wrote. “The intent was not to ensure that women and men will have an equal likelihood of meeting those standards. Rather, it is incumbent upon women who volunteer for the combat arms profession to ensure they are fully capable and qualified for it. To not require women to meet equal standards in combat arms will not only undermine their credibility, but also place those women, their teammates, and the mission at risk.”