The decision to add DJI and other companies to the blacklist is part of an ongoing effort to clamp down on China’s stranglehold of surveillance technology. 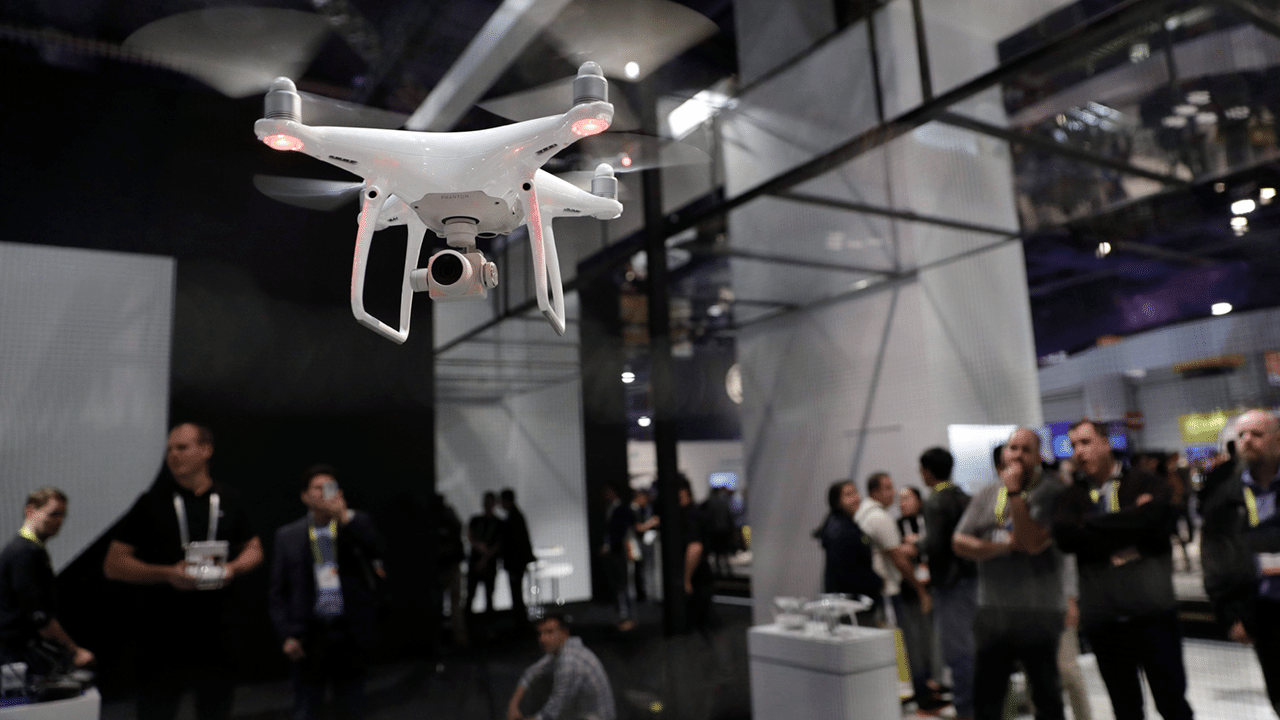 The United States government is adding eight more Chinese firms reportedly involved in the surveillance of the Uyghur Muslim minority in China, including drone manufacturer DJI, to the blacklist.

Financial Times reported Wednesday that the companies will be placed on an investment blacklist that prevents U.S. citizens from making investments in the firms, and for American companies to require a licence to sell components produced by companies on the list.

The Department of Commerce’s entity list includes the drone manufacturer, DJI, which means American companies will not be able to sell its components without a licence. The government claims that DJI was enabling “wide-scale human rights abuses within China through abusive genetic collection and analysis or high-technology surveillance.”

Other products with links to human rights abuses in China's Xinjiang region have also been banned for sale in the United States, including technology from Huawei. Despite its addition to the blacklist, DJI drones are not illegal to purchase and can still be readily acquired from retail shelves in the U.S.

In 2017, the U.S. Army ordered its service members to stop using DJI drones. The U.S. Department of the Interior also grounded its entire drone fleet, which mostly consisted of Chinese drones and components due to concern that the drones could have been relaying sensitive information about U.S. infrastructure to Chinese servers.

The decision to add DJI and other companies to the blacklist is part of an ongoing effort to clamp down on China’s stranglehold of surveillance technology, and to hold it accountable for committing human rights violations against Uyghurs and other ethnic groups in Xinjiang.

The move to hold China accountable was first initiated by the Trump administration, and the Biden administration has seen fit to continue the policy.

Rebel News reported last week that the United States will be holding a diplomatic boycott of the 2022 Winter Olympics in China due to concerns over China’s “ongoing genocide and crimes against humanity in Xinjiang, and other human rights abuses,” according to White House Press Secretary Jen Psaki.

“We will not be contributing to the fanfare of the games,” Psaki added. “U.S. diplomatic or official representation would treat these games as business as usual in the face of the PRC’s egregious human rights abuses and atrocities in Xinjiang and we simply can’t do that.”

Canada, the United Kingdom, and Australia have also joined the diplomatic boycott.

China, which denies committing human rights violations against Uyghurs, has threatened the United States and other members of the boycott.

As reported by Rebel News, a spokesman for the Chinese foreign ministry was critical of the United States for its own alleged abuse of human rights. The remarks from the ministry came as China continues to face international pressure for its treatment of dissidents.