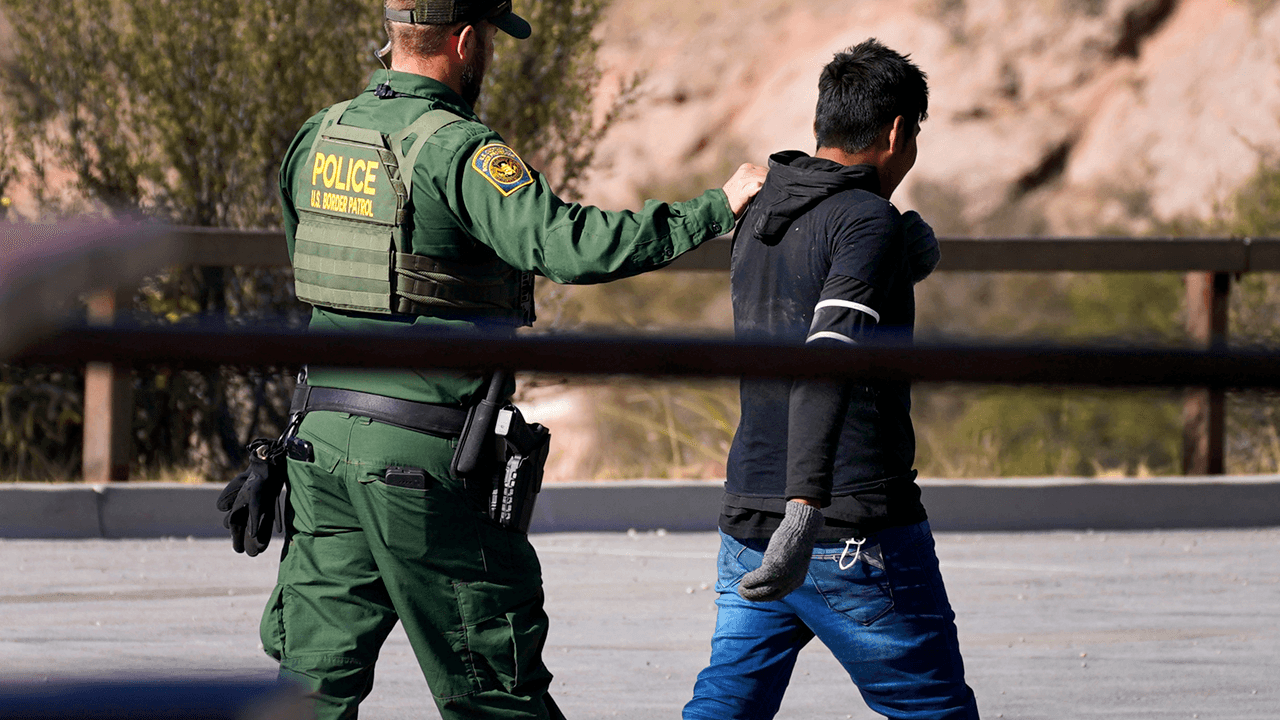 U.S. Border Patrol Chief Rodney Scott sent a memo to Troy Miller, the Senior Official Performing the Duties of the Commissioner of U.S. Customs and Border Protection, informing Miller that he is unable to comply with the Biden administration’s request to soften the terms used to describe illegal aliens.

The Biden administration has sent numerous memos to immigration officials over the last week outlining their radical leftist agenda, which includes no longer using terms such as “illegal aliens,” that are part of U.S. federal statutes.

According to Breitbart, Scott sent a memo to Miller on April 16 titled, “Updated Terminology for U.S. Customs and Border Protection April 16,” explaining that he is unable to comply with the proposed changes and that if Biden wants to change what illegal aliens are then his administration needs to pass its proposed “U.S. Citizenship Act of 2021.”

Scott warned against the politicization of the border patrol agency, stating that he was becoming concerned about the morale of those in charge of protecting America’s borders.

This memorandum serves as my official nonconcurrence to the proposed updated terminology for U.S. Customs and Border Protection communications and materials. I will not undermine this effort; however, I cannot endorse it.

Rationale: The U.S. Border Patrol (USBP) is and must remain an apolitical federal law enforcement agency. Over the years, many outside forces on both extremes of the political spectrum have intentionally, or unintentionally politicized our agency and our mission. Despite every attempt by USBP leadership to ensure that all official messaging remained consistent with law, fact, and evidence, there is no doubt that the reputation of the USBP has suffered because of the many outside voices. Mandating the use of terms which are inconsistent with law has the potential to further erode public trust in our government institutions.

I am also concerned about the morale of our workforce. To be clear, when I reference morale, I am not referring to an employee’s happiness. I am referring to an individual’s willingness to take personal risk each day to keep others safe. There are countless human capital studies which indicate that mission criticality and support from leadership affect the willingness of personnel to comply with policy and professional standards.

I respectfully recommend that we delay these changes until the U.S. Citizenship Act of 2021 is enacted and then adjust appropriately.

The news comes amid the ongoing border crisis, which was caused after the Biden administration reversed much of the Trump administration’s immigration policies.