In Morgantown’s NETL Lab, the government auditors did not find evidence that any of the 23 workers hired to look after children had any background checks run on them. 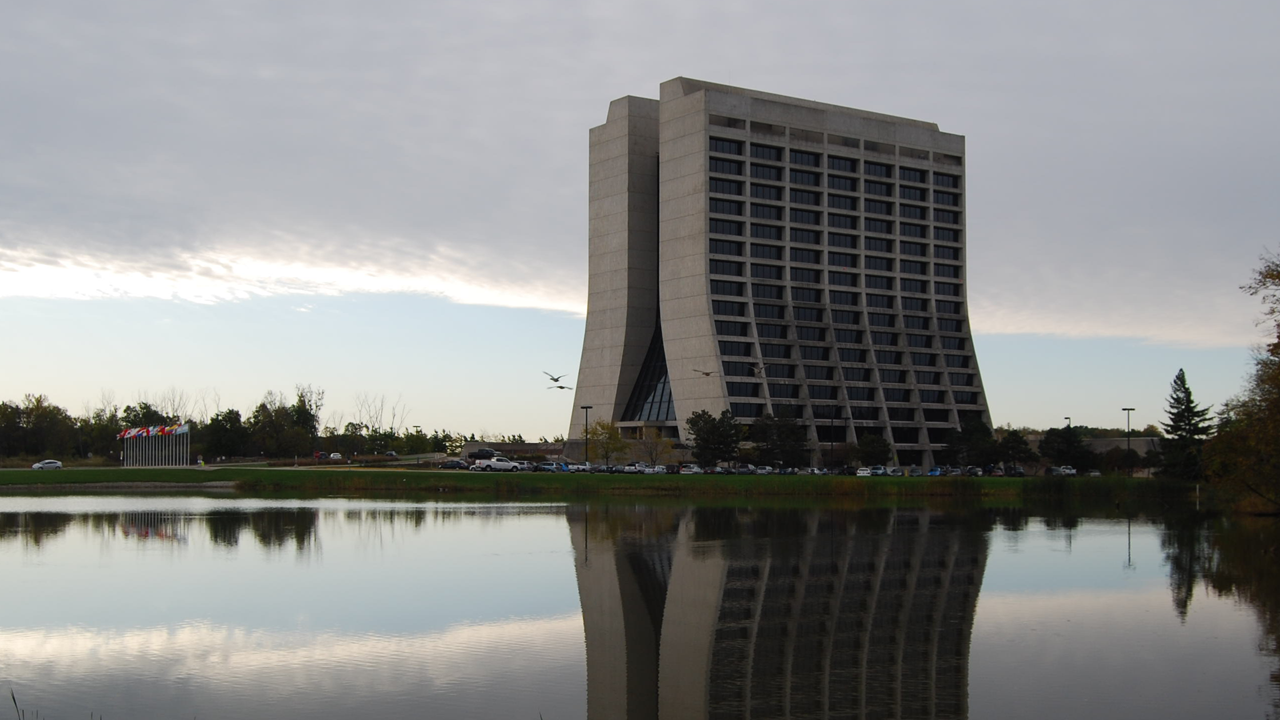 An investigation by the Office of the Inspector General of the U.S. Department of Energy (DOE) found that the federal agency did not perform proper background checks on potential employees hired to staff agency-provided healthcare at multiple locations.

The report suggests that the checking, or lack thereof, was so poor that there were no safeguards in place to determine if new hires were registered sex offenders.

The report, which was published in late December, is based on an investigation conducted from July 2018 to October 2020. It found that several childcare facilities operated by the DOE for their staff failed to properly vet potential employees, thereby putting children at risk of harm.

“Hiring personnel without completing full background checks may put children at risk,” the report stated. “[If] the identified issues are not addressed in a timely manner, parents may not have the assurance that their children are in a safe and healthy environment.”

Under current arrangements, the DOE provides childcare for organizations working with the department, including the Fermi National Accelerator Laboratory (Fermi), the Argonne National Laboratory (Argonne), and the National Energy Technology Laboratory’s (NETL) Morgantown, West Virginia and Pittsburgh, Pennsylvania locations. All the aforementioned locations were investigated by the Inspector General’s office.

At the Fermi lab in Illinois, 18 employees were unable to produce fingerprint background checks, and 10 were not checked to see if they were on the sex offender registry. In one instance, an employee never had their work history verified by anyone at the agency, the Daily Wire reported.

At the Argonne National Lab, 23 hires did not have fingerprint background checks, and a further 21 did not have child abuse/neglect checks.

In Morgantown’s NETL Lab, the government auditors did not find evidence that any of the 23 workers hired to look after children had any background checks run on them.

The investigators note that fingerprint background checks are more reliable and use authoritative data from the FBI and state criminal databases as opposed to other background check methods.

“As a result of our work, the three sites made timely corrections and improvements to their processes for conducting background checks, completing these actions before the issuance of our final audit reports. Specifically, Fermi completed 9 of the 10 missing Sex Offender Registry checks,” the report stated.

Due to the pandemic, childcare centres at these facilities were shut down, so no children were actually placed in harm's way. However, the findings serve as a troubling lack of diligence in the protection of children as childcare facilities are expected to reopen as pandemic restrictions lift.

In addition to their failure to perform proper background checks on prospective employees, the three DOE sites failed to give proper training to childcare workers.

“The centers, who employed individuals to provide care to children, did not ensure that all employees had background checks that were free of derogatory or noteworthy information and associated documentation was maintained. Hiring personnel without completing full background checks may put children at risk,” the Inspector General’s office found.