U.S. gas prices rise to highest levels in over 6 years amid ongoing shortage due to pipeline closure 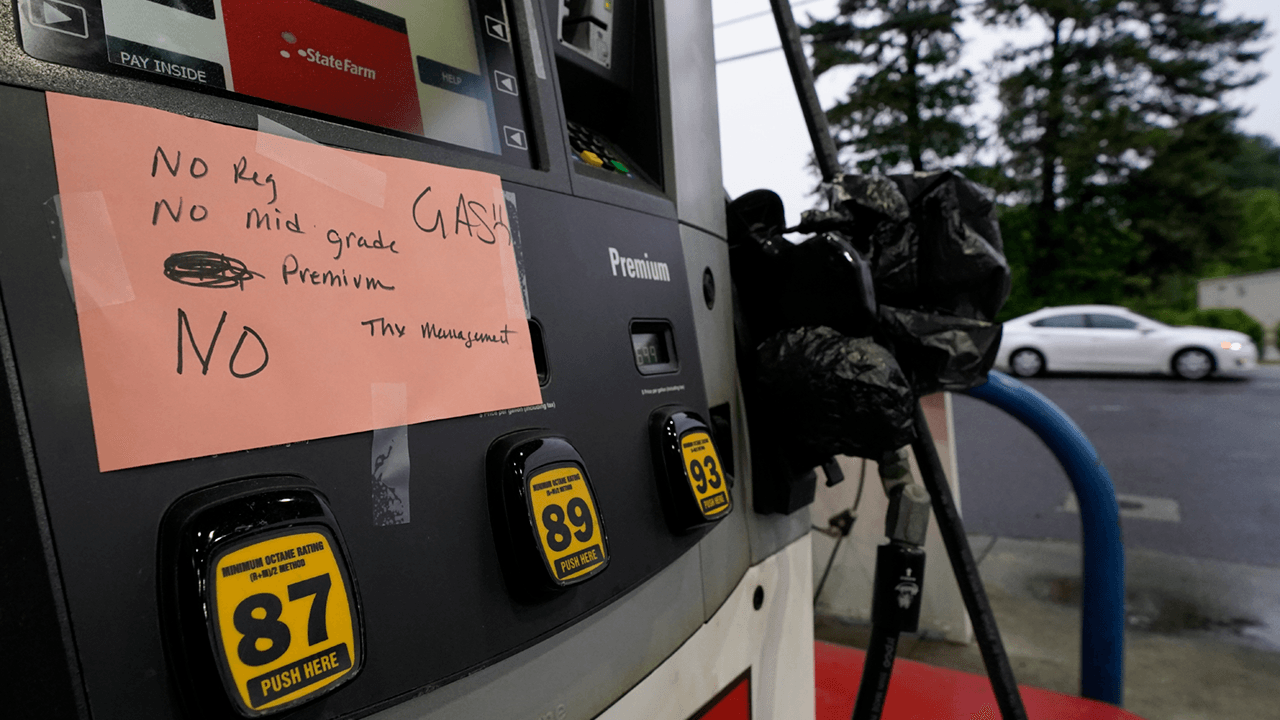 The American national average price of gasoline has skyrocketed to its highest level this week since 2014, and is set to continue rising in the short-term.

“On the week, the national gas price average jumped six cents to $2.96,” the American Automobile Association (AAA) reported on Monday. “If the trend continues, an increase of three more cents would make the national average the most expensive since November 2014 –the last time we saw average prices at $2.99 and higher.”

By Wednesday, the national average price for a gallon of gas had risen to $3.008, marking the highest price point for gas in six and a half years.

The news comes after Colonial Pipeline announced over the weekend that its pipeline was shut down after falling victim to a cyberattack that officials say came from a hacker group based out of Russia. The Colonial Pipeline is the biggest fuel pipeline in the U.S. and supplies about 45 per cent of the east coast’s consumption, according to Global News.

“This shutdown will have implications on both gasoline supply and prices, but the impact will vary regionally,” said Jeanette McGee, AAA spokesperson. “Areas including Mississippi, Tennessee and the east coast from Georgia into Delaware are most likely to experience limited fuel availability and price increases, as early as this week. These states may see prices increase three to seven cents this week.”

Over 1,000 gas stations ran out of fuel on Tuesday as many parts of the country struggle to cope with the fallout of the pipeline disruption, with many panic buying.

“The crunch is in the areas that are affected by the pipeline, the main spurs of the pipeline,” Energy Secretary Jennifer Granholm stated. “So that really is the Southeast. It’s about 70% of the supplies of North Carolina, South Carolina, Tennessee, Georgia, and especially Southern Virginia are impacted the most. And so those are the areas that we have the greatest concerns with. And because of the fact that there’s not a whole lot of other supply … Now, this particular pipeline also supplies other states, but there are other pipelines that supply their states as well.”

Videos emerged on social media of people showing their gas stations out of fuel in states including Florida, Georgia, North Carolina, South Carolina, Alabama, Virginia, Arkansas, Tennessee and others. Analysts claim that panic buying may be playing a role in stations running out of fuel.

This is crazy. I stopped for gas just now having no idea what was happening. It’s out. People here told me they’d been to other stations and found the same. pic.twitter.com/7LDVdUXPo4

The Biden administration has issued temporary waivers of fuel compliance measures and taken other steps in an attempt to alleviate the shortage.