The so-called “keyword warrants” pose a threat against innocent web users by potentially implicating them in serious crimes. 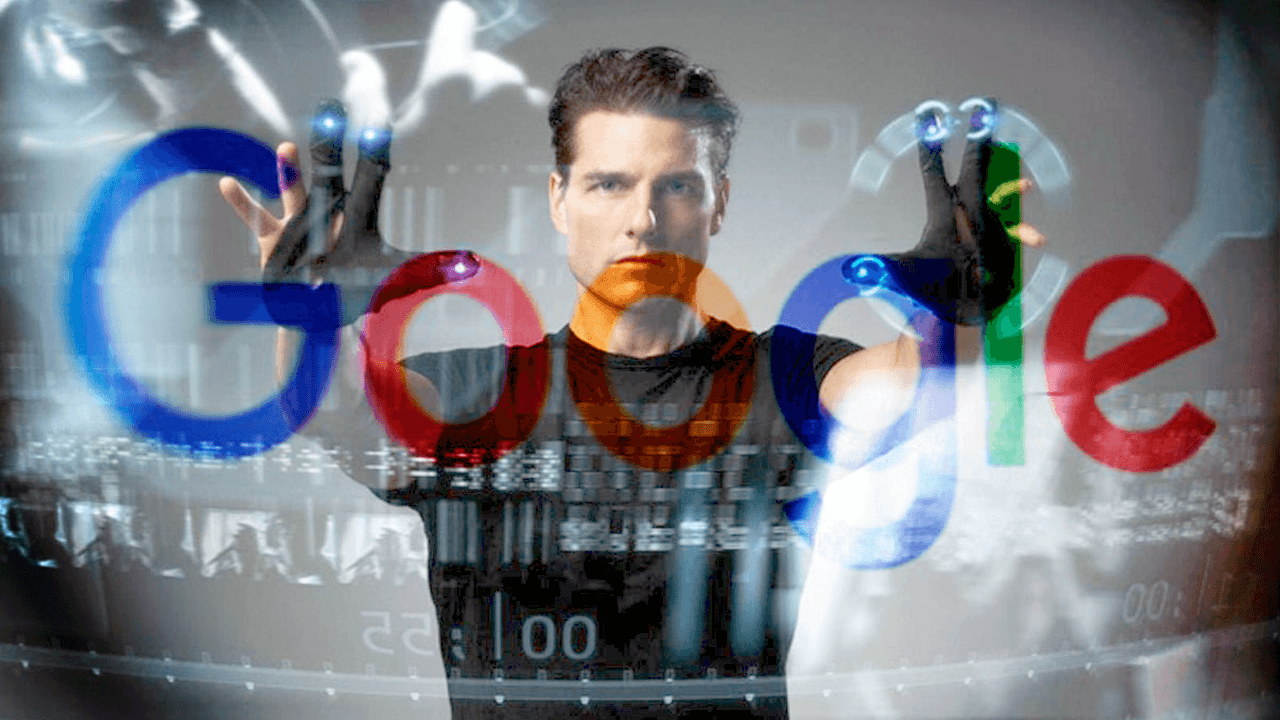 The United States government has been secretly ordering Google to track and provide user data on anyone who looks up certain search terms, including specific names, addresses, or phone numbers. These so-called “keyword warrants” pose a threat against innocent web users by potentially implicating them in serious crimes.

These orders have been used to track down suspects in kidnapping cases and, more recently, in the investigation into the serial Austin bombings in 2018, which killed two people. But the move enables the federal government to possess Minority Report-like capabilities in tracking down suspects by predicting their predilection for criminality based on what they search online.

Forbes reported on Tuesday that it had obtained details of the warrants through “accidentally unsealed” court documents, which purport to show that the Federal Bureau of Investigation and the Department of Homeland Security have used the method to track suspects. Forbes reported:

While Google deals with thousands of such orders every year, the keyword warrant is one of the more contentious. In many cases, the government will already have a specific Google account that they want information on and have proof it’s linked to a crime. But search term orders are effectively fishing expeditions, hoping to ensnare possible suspects whose identities the government does not know. It’s not dissimilar to so-called geofence warrants, where investigators ask Google to provide information on anyone within the location of a crime scene at a given time.

Speaking to the publication, Jennifer Granick, surveillance and cybersecurity counsel at the American Civil Liberties Union, described the orders as a threat to the First Amendment.

“Trawling through Google’s search history database enables police to identify people merely based on what they might have been thinking about, for whatever reason, at some point in the past. This is a virtual dragnet through the public’s interests, beliefs, opinions, values and friendships, akin to mind reading powered by the Google time machine,” said Granick. “This never-before-possible technique threatens First Amendment interests and will inevitably sweep up innocent people, especially if the keyword terms are not unique and the time frame not precise. To make matters worse, police are currently doing this in secret, which insulates the practice from public debate and regulation.”

According to Forbes, the government’s requests amount to more than simple Google account identities and IP addresses. In a case that happened in Wisconsin, the government wanted Google to provide “CookieIDs” belonging to users who made certain searches.

CookieIDs “are identifiers that are used to group together all searches conducted from a given machine, for a certain time period. Such information allows investigators to ascertain, even when the user is not logged into a Google account, whether the same individual may have conducted multiple pertinent searches,” the government wrote.

In response to the report, Google issued a statement defending its decision to work with the federal government.

“As with all law enforcement requests, we have a rigorous process that is designed to protect the privacy of our users while supporting the important work of law enforcement,” the company wrote.