'The NEA owes concerned parents an apology for accusing them of being violent, ‘radicalized,’ and controlled by ‘conspiracy theories,’' said Laura Zorc, executive director of Building Education for Students Together (BEST). 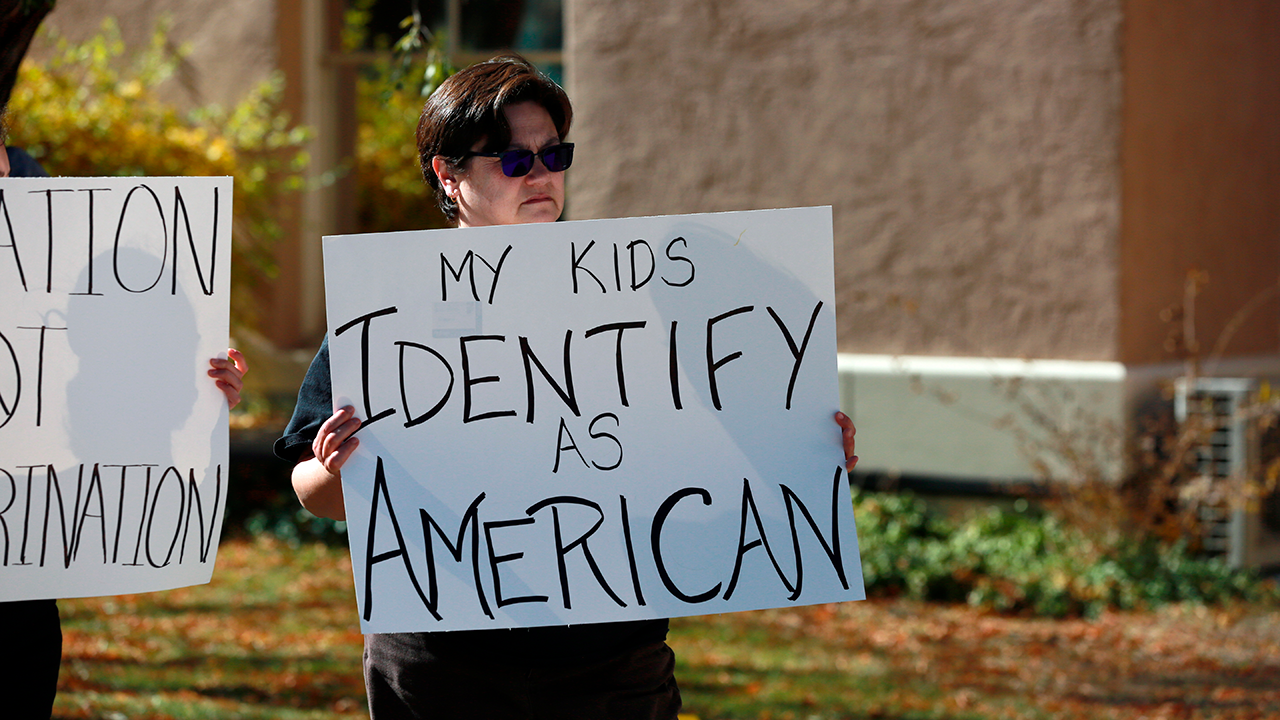 Not long after the National School Boards Association (NSBA) sent a letter to Biden’s Department of Justice calling on federal law enforcement to treat parents opposed to critical race theory as domestic terrorists, the National Education Association (NEA) dispatched a similar request to social media companies calling on the platforms to ban “propaganda” against CRT.

Fox News reports that in the NEA’s letter to social media platforms, the teachers' organization called on the companies to “prioritize the safety of people over profits” and stamp out “propaganda” on the subject of CRT, which they claim was causing an “alarming” surge in “a small but violent group of radicalized” parents.

“Following recent revelations that the White House actually helped draft the NSBA letter and claims that Education Secretary Miguel Cardona solicited the letter (a claim a Department of Education spokesperson has denied), critics have suggested that the NEA letter represents yet more coordination between government and interest groups to silence parents,” Fox News reported.

“This looks like a concerted effort between the federal government and outside groups like the NEA and NSBA to interfere with the First Amendment rights of parents,” said Ian Prior, father and executive director at Fight for Schools, in an interview with Fox News Digital on Wednesday. He noted that "it doesn't stretch the imagination to believe that the federal government was also involved in the NEA letter,” referring to claims about the White House and Cardona.

“Senate and House Republicans should do whatever it takes to get to the bottom of it,” Prior said.

NSBA sent its letter on Sept. 29, warning that school boards face "physical threats" due to opposition to COVID-19 policies and critical race theory. After the Department of Justice issued an Oct. 4 memorandum that echoed the letter, NSBA issued an apology for it on Oct. 22. NEA sent its letter on Oct. 8.

In the letter, NEA President Becky Pringle urged the leaders of Facebook, Twitter, and TikTok to combat online "trends" that "have helped create a culture of fear and violence with educators as targets."

The letter references a few examples of parents physically attacking teachers over COVID-19 restrictions, but does not reference any such attacks relating to critical race theory.

“It’s ironic that the NEA would reference ‘radicalized parents’ who falsely believe that critical race theory is anything but a graduate level course. It was the NEA that introduced measures this summer to support the implantation of critical race theory in K-12,” Prior said of the letter, referring to it as “ironic.”

“The NEA owes concerned parents an apology for accusing them of being violent, ‘radicalized,’ and controlled by ‘conspiracy theories,’” said Laura Zorc, executive director of Building Education for Students Together (BEST). “Through BEST [an organization that helps train people to run for school boards and combat issues like COVID-19 closures and CRT], I helped train more than 1,000 parent activists in 2021, and I can tell you that this is not what I saw.”

“Creating a scary strawman while failing to address the actual worries of parents is a typical tactic for these special interest groups,” Zorc added. “Social media platforms are key for parents who are trying to organize resistance to the NEA’s agenda — the NEA’s call for suppressing so-called misinformation sounds like another name for censorship.”