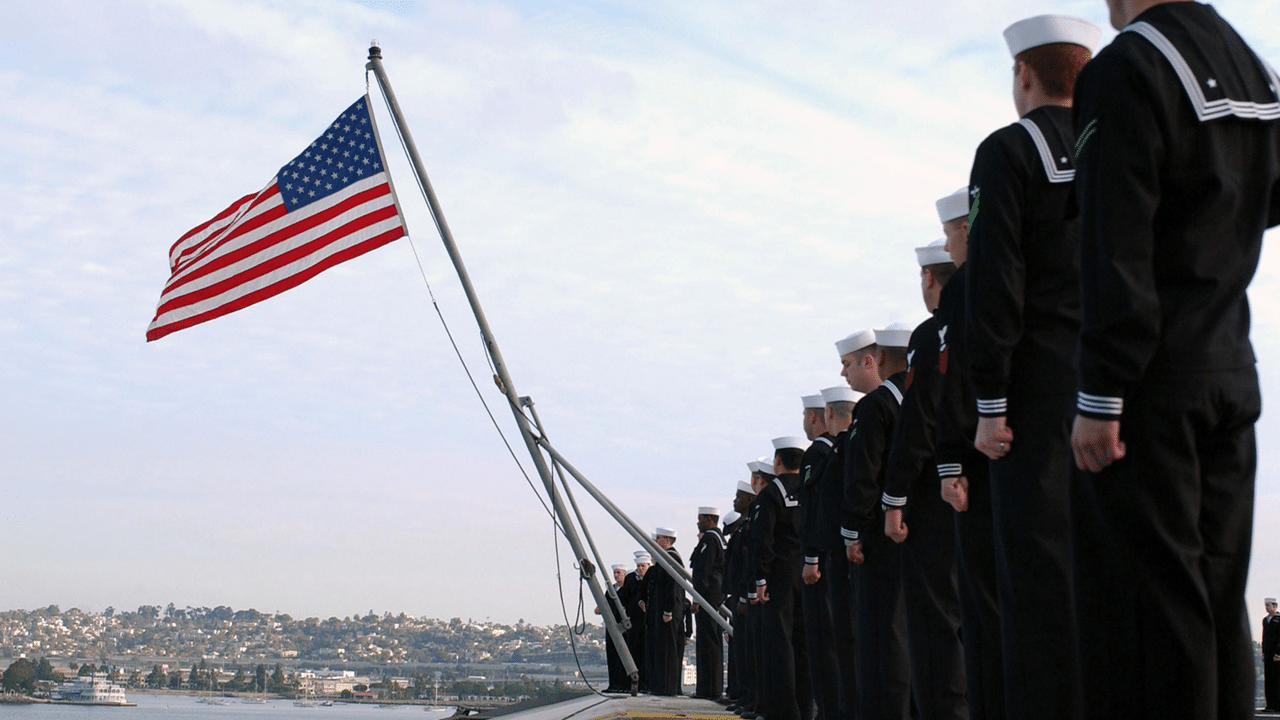 The U.S. Navy will begin terminating sailors who refuse to take the COVID-19 vaccine. On Wednesday, the Navy issued guidance for commanders to proceed with separating unvaccinated sailors after the service passed its COVID-19 vaccine deadline.

In a memo to commanders, the guidance included instructions for providing sailors with Honorable Discharges, and which soldiers will receive the less-than-preferable General Discharge under Honorable Conditions.

“Since we are now past the last date that any Navy service member may receive the vaccine and meet the deadlines specified in reference, this NAVADMIN provides execution guidance regarding separation of Navy service members refusing the COVID-19 vaccine,” stated Vice Adm. John B. Nowell, Jr., the chief of naval personnel in the letter.

Nowell stated that all sailors whose contracts are up or are eligible for separation or retirement by June 1, 2022, will be eligible for Honorable Discharge.

Sailors not eligible for separation or retirement by the same date will be evaluated by the amount of time served. Sailors who served for less than six years who are not entitled to administrative separation boards or boards of inquiry will automatically receive an Honorable Discharge.

However, those who have served more than six years in the Navy will be given a less favorable General Discharge under Honorable conditions. They can receive an Honorable Discharge if they choose to waive their right to the administrative separation boards or boards of inquiry, for which they are entitled.

According to the Daily Mail, the Navy is preparing to terminate 5,731 active-duty sailors, while the U.S. Army is preparing to kick out 3,800 soldiers for refusing the COVID vaccine. The move comes after the Air Force became the first military branch to fire 27 service members over the jab.

“If a sailor gets their shot, we will honor that and make every effort to retain them,”  said Rear Adm. James Waters, the Navy's director of military personnel plans and policy. “On the other hand, those who continue to refuse the vaccine will be required to leave the Navy.”

“Those who are ineligible for retirement or leave by [June 1, 2022] will still receive an honorable discharge but 'will be processed for separation on the basis of misconduct for refusing the lawful order to be vaccinated,” Waters explained.

The Navy’s move comes amid a statement by the U.S. Army which said on Thursday that it plans to axe more than 3,800 soldiers. The figure makes up nearly 2% of the military branch’s active-duty force.

The move to terminate service members for refusing to take the COVID-19 jab has prompted concerns that the drastic measures taken against active-duty service members could severely impair troop readiness.

The decision comes at a time when numerous veterans have voiced discontent with the military’s embrace of “diversity, equity, and inclusion” in its training and conduct policies.