U.S. Olympic committee will allow athletes to kneel during anthem at trials, outlines other acceptable forms of protest 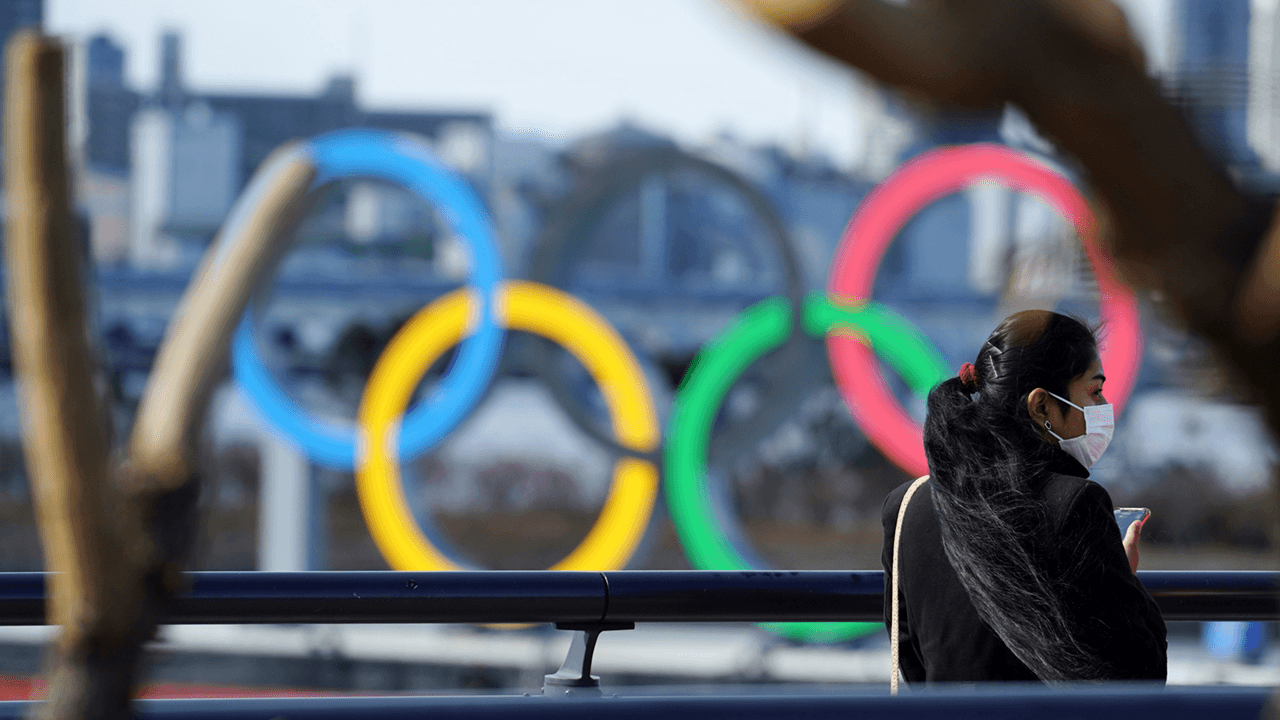 The U.S. Olympic Committee has bowed to wokeness by determining which forms of protest will be considered “acceptable” at this year’s Olympic trials. The move to delineate acceptable forms of protest follows a December decision to allow Olympic athletes to “peacefully and respectfully” engage in public demonstrations for racial and social justice while competing.

The United States Olympic and Paralympic Committee (USOPC) released guidelines on Tuesday allowing Olympic athletes to engage in protest, but they come with severe limits to the options athletes have for public demonstrations.

In a nine-page document, the USOPC offered guidance on the types of “racial and social demonstrations” that are allowed for hundreds of competitors vying for spots on the U.S. national team. The document was produced after the Olympic Committee listened to input from athletes who demanded that it no longer enforce its longstanding rules that ban protests at Olympic events.

According to the rules, athletes will be allowed to kneel during the national anthem or raise their fists. Athletes will also be allowed to wear hats or face masks with political phrases like “Black Lives Matter,” or words like “equality,” or “justice.” Athletes are prohibited from wearing any hate symbols as defined by the Anti-Defamation League, and from performing actions that would prevent others from competing, such as laying down in the middle of a track to protest.

The document defines as much as it can in explicit detail, including stating clearly that acceptable demonstrations should involve “advancing racial and social justice; or promoting the human dignity of individuals or groups that have historically been underrepresented, minoritized, or marginalized in their respective societal context.”

The document provides a process by which cases that step outside the rules can be decided. It also makes clear that the organization does not sanction athletes for a variety of actions, stating it cannot “prevent ... third parties from making statements or taking actions of their own, and that each Participant must make their own personal decision about the risks and benefits that may be involved.

The guidelines state that the USOPC will not be responsible if sponsors drop their athletes or refuse to endorse participants who engage in protests, even if the organization itself does not punish them.